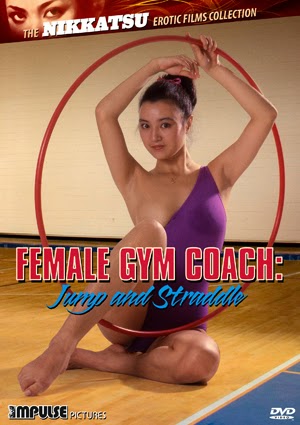 The Film
Competition time has rolled around yet again for the Kara Cosmetics Company gymnastics team and in order to improve their results, and in turn raise profits a new coach has been brought in to train the girls. The new coach, Aoki, has former coaching experience with one of the girls, and uses his not-so-subtle techniques on the girls who aren't always on board with his techniques. Aoki's personal issues come to light and the girls try to help him help them in time for their competition.

FEMALE GYM COACH: JUMP AND STRADDLE is a trailblazing 67 minutes of humor and sleaze. Numerous leotards get cut and shred as the trusting relationship of teacher and student is repeatedly broken and brought into taboo territory. That isn't the only sexual taboo in the film, as Aoki's coaching of one the girls was back in her high school days, so there is some underage kink going on as well. 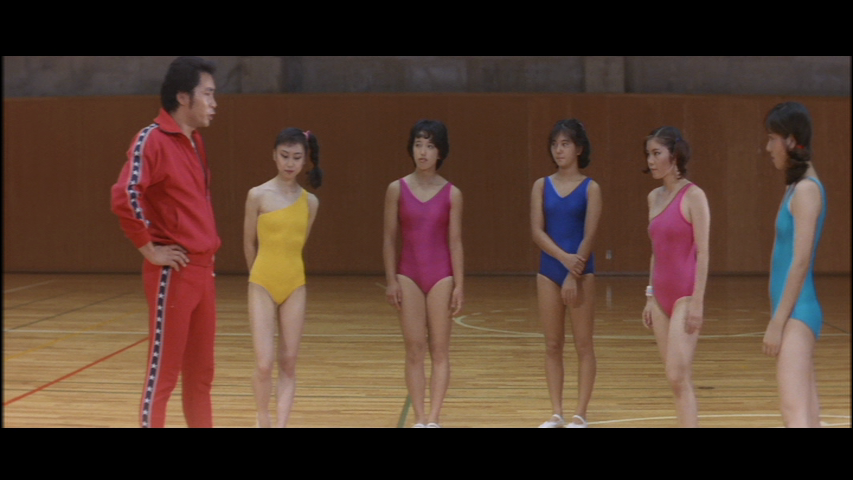 Director Koyu Ohara does give more power to the females in FEMALE GYM COACH than you may expect, many of them of more than willing and are the aggressors in the sexual encounters. This caught me off guard but was a welcome surprise as it plays off the usual unsuspecting girl angle nicely.

The Audio & Video
Impulse Pictures delivers another attractive looking disc to the Nikkatsu line here. The DVD features an anamorphic widescreen transfer (2.35:1) with overall good picture quality. The picture features nice clarity, healthy looking colors and skin tones and just a small bit of speckling. The Japanese 2.0 track features optional English subtitles which are newly translated and couldn't be better. The audio itself is crisp and perfectly mixed. There is a bit of background noise but nothing distracting. 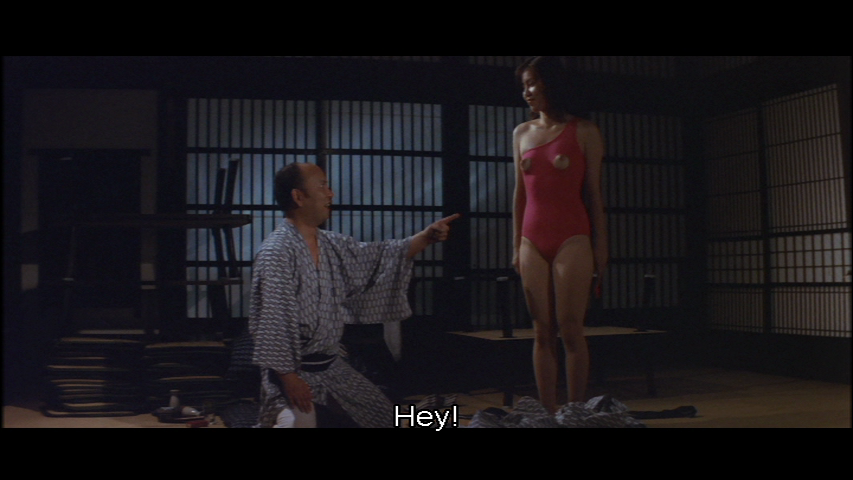 The Extras
The original theatrical trailer accompany liner notes from who else but Jasper Sharp, the walking encyclopedia of Pinku cinema. 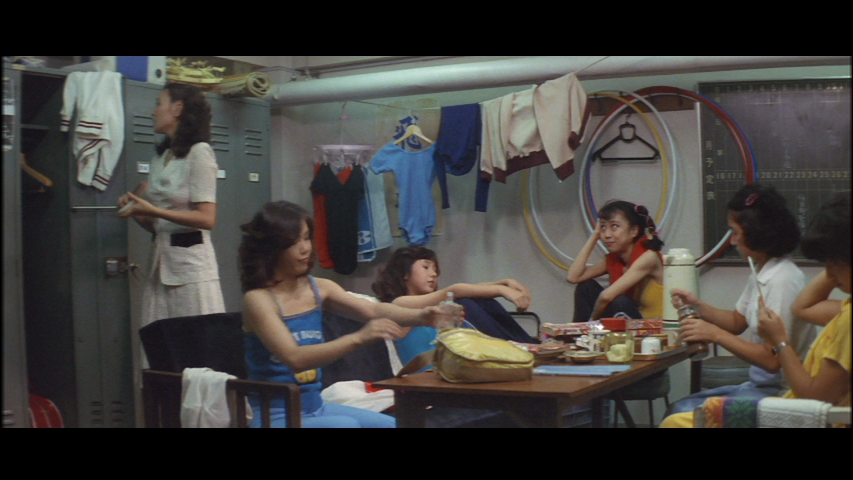