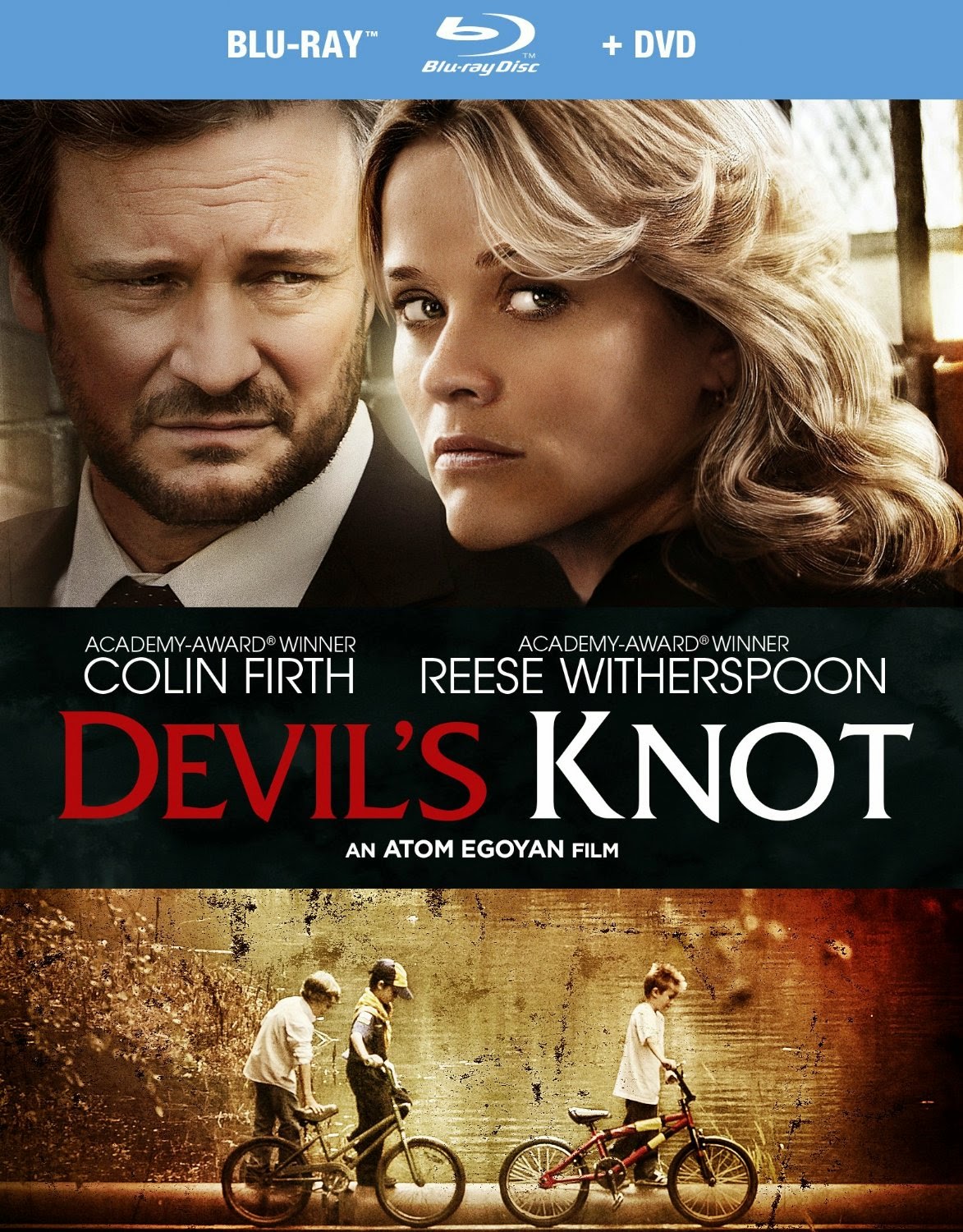 The Film
The West Memphis Three was the crime that gripped America in 1993-94. The brutal murder of 3 young boys and the three teenagers that were controversially tried and convicted of the murders. It is one of the most infamous crimes and subsequent trials in  America's history. It has been documented and scrutinized endlessly with various films being made about it. THE DEVIL'S KNOT is just the latest in that string of films. 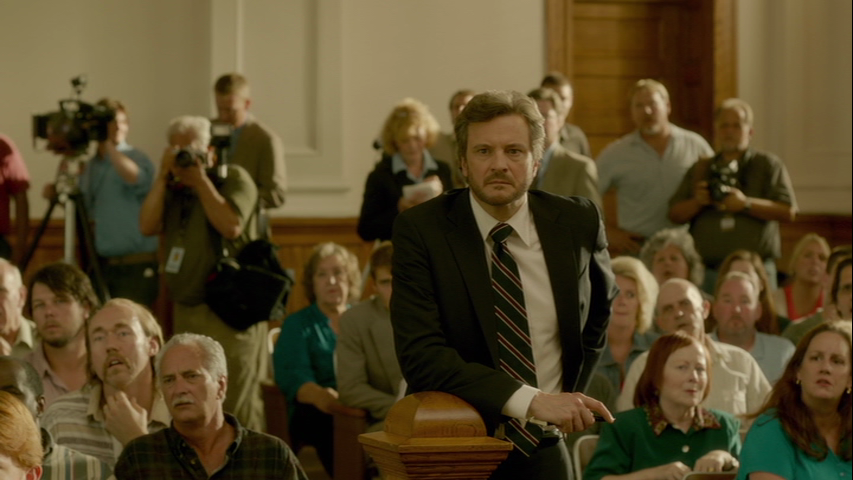 Reese Witherspoon stars as Pam Hobbs, the mother of one of boys who would be found dead. The talented, Academy Award winning actress doesn't give her best performance here but in a film that feels like a Lifetime channel production she's okay. THE DEVIL'S KNOT is a decent courtroom drama at it's best and a messy film based on the heinous crime. 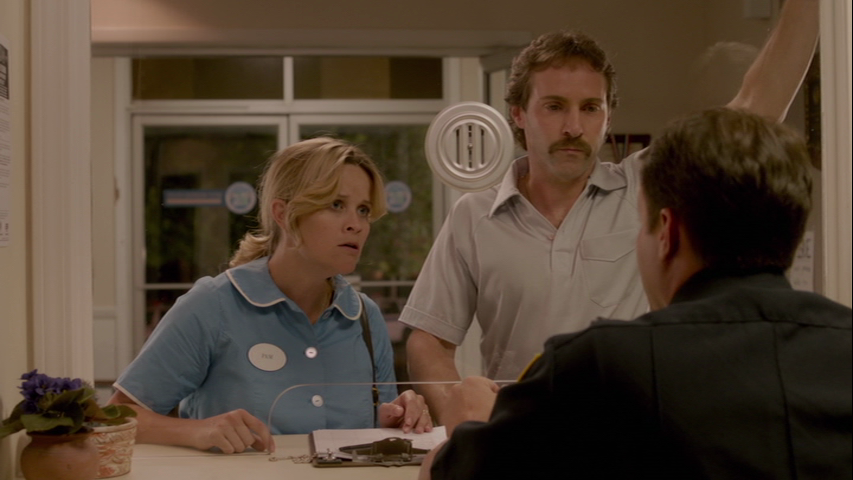 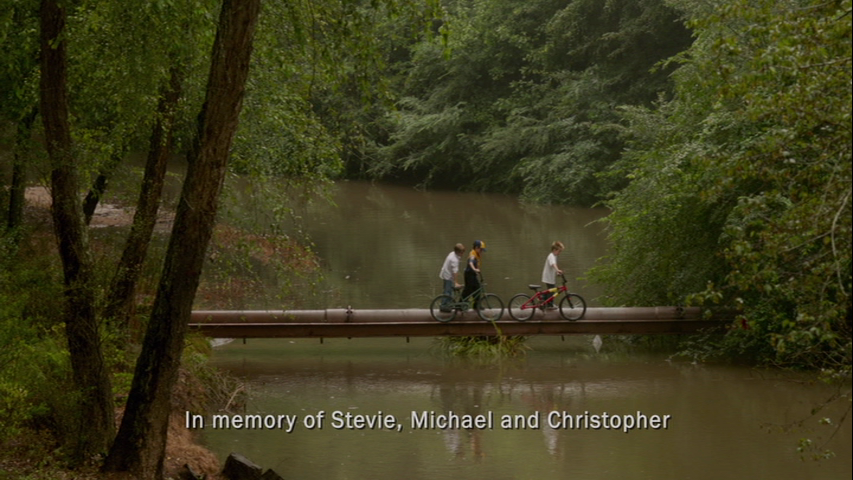 The Bottom Line
You're best served watching THE DEVIL'S KNOT as a courtroom drama as there are far better documentaries on The West Memphis Three. Rent it.