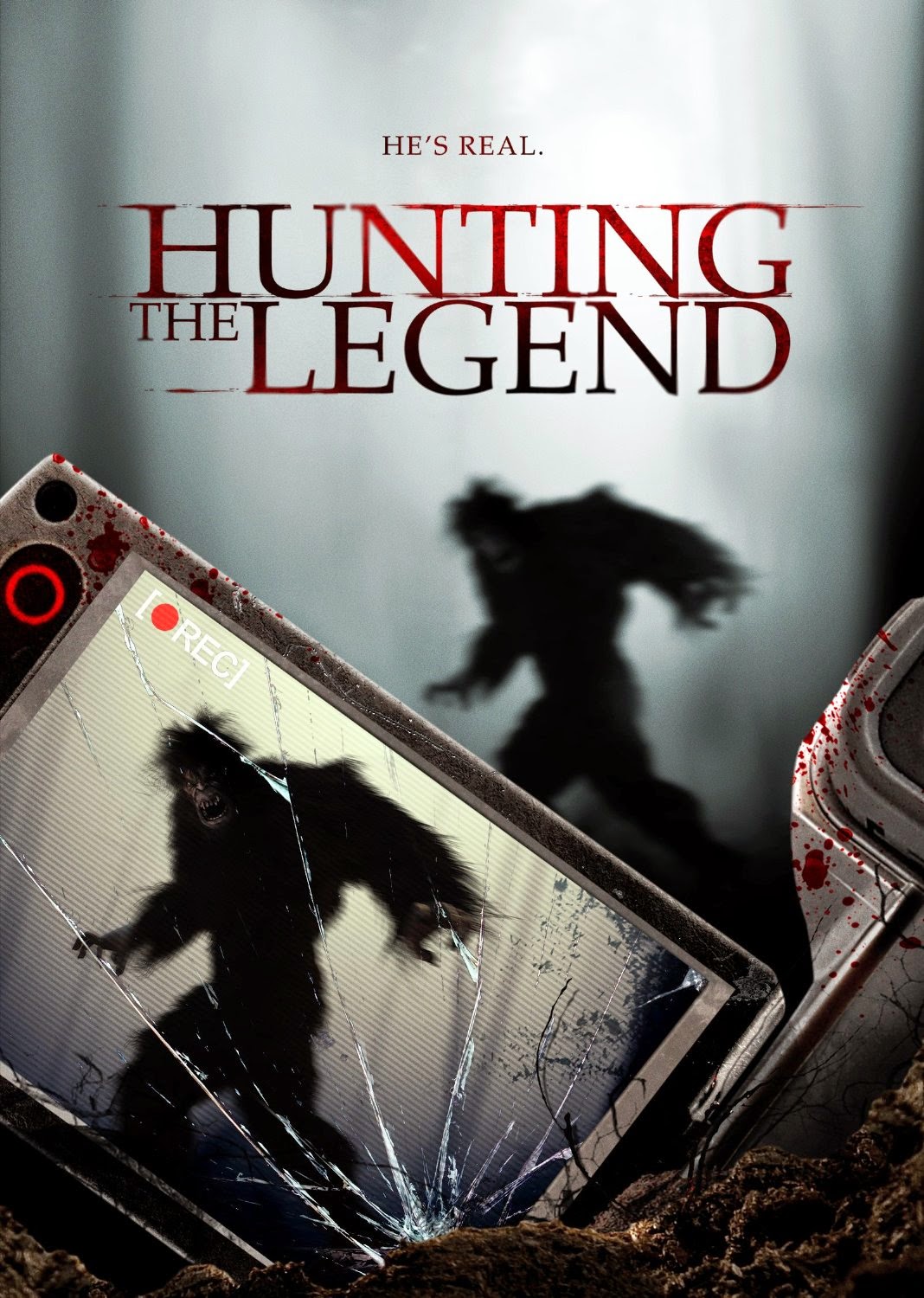 The Film
Five years ago on a hunting trip Chris' dad was killed by an unknown beast. The police investigation turned up nothing. Chris knows the beast that killed his father was Bigfoot and he has organized a group to hunt the beast down and a film crew to document it. The group consists of his girlfriend, his best friend, and a cameraman and sound man. The investigation begins with interviews of various locals who have stories of Bigfoot, including a guitar shop owner who has a plaster casting of a footprint. He tells the group of a local hermit who lives in the woods and has more knowledge of the beast than anyone else. After buying a couple guns and acquiring a hunting/security dog the group finds the hermit's cabin to interview him. He shows them pictures he's captured of the beast and informs them that there's an entire population of sasquatches. The hermit goes missing after his cabin is seemingly attacked and the group runs for cover in their cars to start their investigation in the woods. Days go by with limited evidence until the last night when the group is starting to fall apart and the group is attacked by the beasts.

HUNTING THE LEGEND is your typical found footage style horror film. One of the pre-requisites of found footage films is incessant bitching among the group and there is plenty of that here. It begins quickly and doesn't stop for the duration. When it comes down to it there is very little going on in HUNTING THE LEGEND.  We get but a single shadowy glimpse of the Bigfoot, the dog and a crew member go missing for a night and the hermit pulls a gun on the group. That's about it before the climax which is entirely predictable and doesn't try to set itself apart from anything we've seen in found footage films before.

The Audio & Video
Image Entertainment did a nice job on the DVD of HUNTING THE LEGEND. All of the cameras used look good and the dark scenes are handled quite well both in night vision and standard lighting. The 1.78:1 anamorphic widescreen presentation probably couldn't get any better on DVD. The 5.1 Dolby track sounds great too, where we're able to pick up on subtle noises in the woods along with having a nice mix and clear dialogue.

The Bottom Line
I wish I could recommend HUNTING THE LEGEND to those interested in the Bigfoot legend or fans of Bigfoot films but there's really no sasquatch on display here. If you're a lover of the found footage style then it's worth a look but otherwise I'd skip it.n