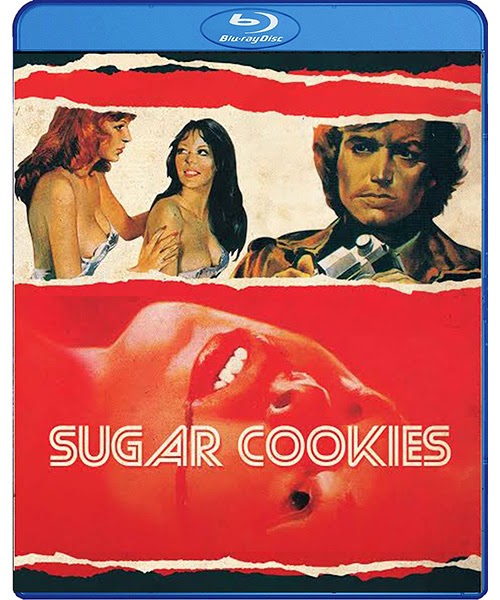 The Film
Erotic film star Alta (Lynn Lowry) dies of a gunshot wound while with her big time producer Max (George Shannon). The death isn't exactly an accident and is a bit more bizarre than it seems. Max asks his partner and Alta's agent Camilla (Mary Woronov) for an alibi which she gives him without hesitation. Camilla goes about looking for a replacement for Alta when she discovers an unexperienced girl, willing to do anything to be an actress named Julie (Lowry). As time passes it becomes clear to Julie that Max and Camilla want nothing more than to turn her into a clone of Alta, on screen and off and Julie fears for her life.

Dubbed by writer/producer Lloyd Kaufman as "the only X-rated film to lose money", SUGAR COOKIES is far from your typical X-rated fare. There's no hardcore action here and barely anything that could you could even call softcore sex. SUGAR COOKIES was marketed, perhaps mistakenly, to the porn theater crowd instead of playing up it's bizarre relationships and deceitful intentions to the midnight exploitation movie and perhaps even arthouse movie crowds. Director Theodore Gershuny gets great performances out of his three leads. Future cult film legends Mary Woronov (Death Race 2000, Rock N Roll High School) and Lynn Lowry (The Crazies, I Drink Your Blood) have excellent chemistry together and play off of each other well. Lowry may have never been better than she is here. George Shannon is completely on board with his role of Max the nasty producer. And the soundtrack features a great poppy rock score along with a great theme song. 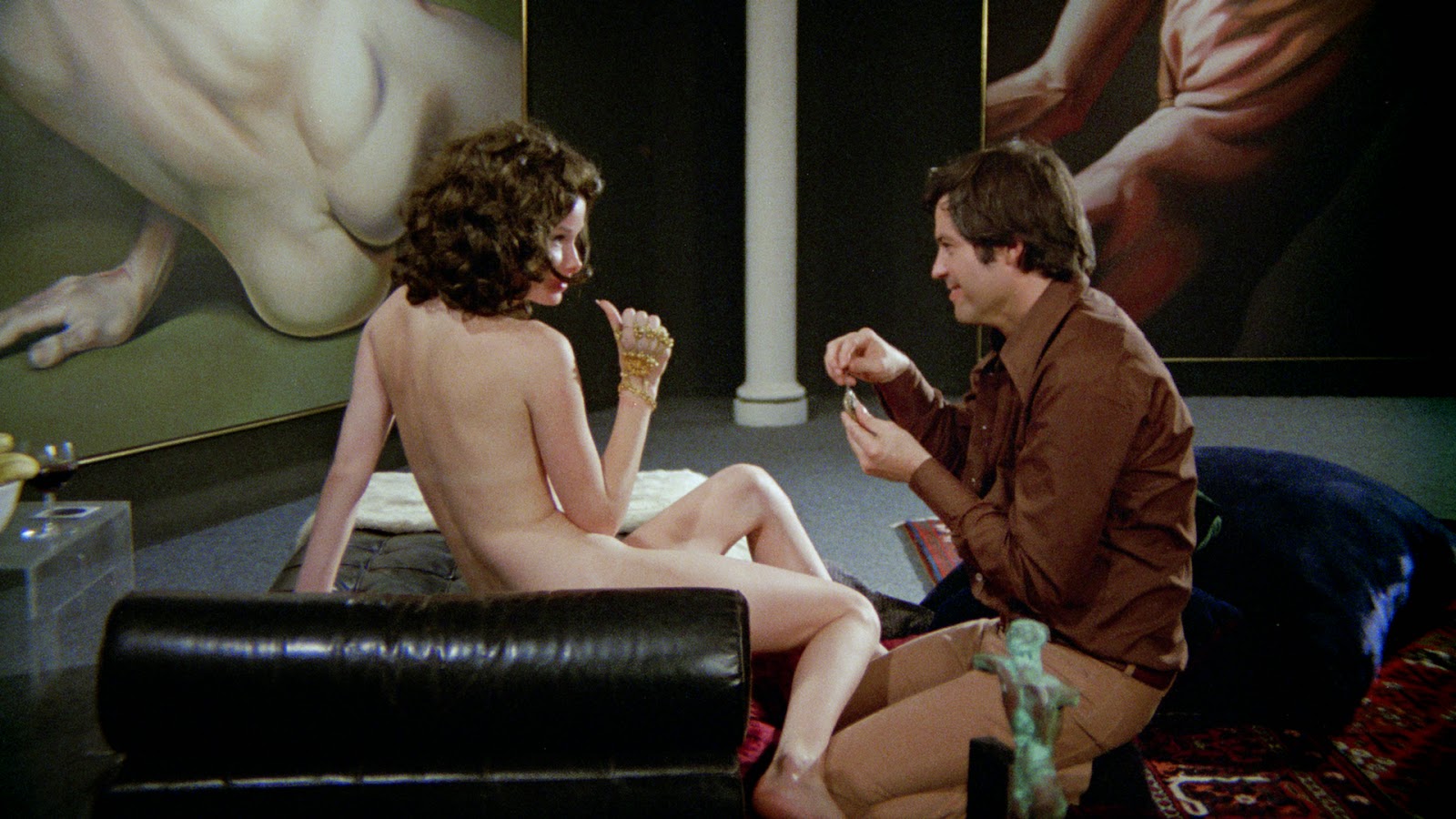 SUGAR COOKIES' biggest problem is the subplot involing Max's family. While it adds slightly to his despicable nature it never really integrates with the rest of the film and seems like it was just something for the Max character to do to occupy time until he was needed with Camilla and Julie. Even with that issue SUGAR COOKIES is still a very interesting early film involving Troma founder Lloyd Kaufman (who would later distribute the film through Troma) and favorite cult and exploitation actors.

The Audio & Video
Vinegar Syndrome has released SUGAR COOKIES in a pretty fantastic looking Blu-ray/DVD combo pack. The HD transfer has nice color representation, and healthy, natural skin tones. Detail levels are good and there's no DNR or edge enhancement. The HD mono audio track sounds as good as you'd hope SUGAR COOKIES would sound. I did notice a tiny bit of background noise but the sound is crisp, mixed beautifally and sounds great overall. 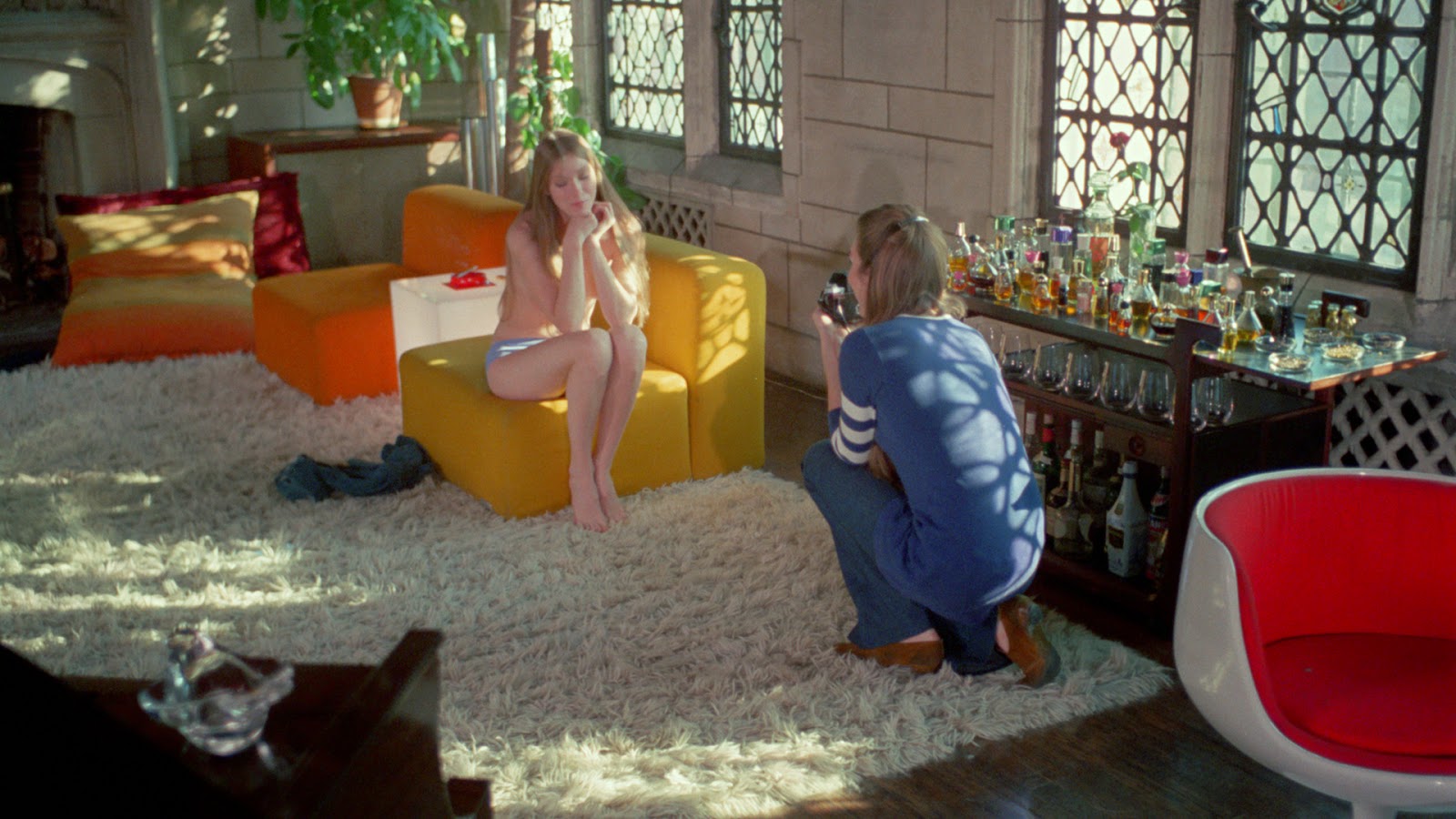 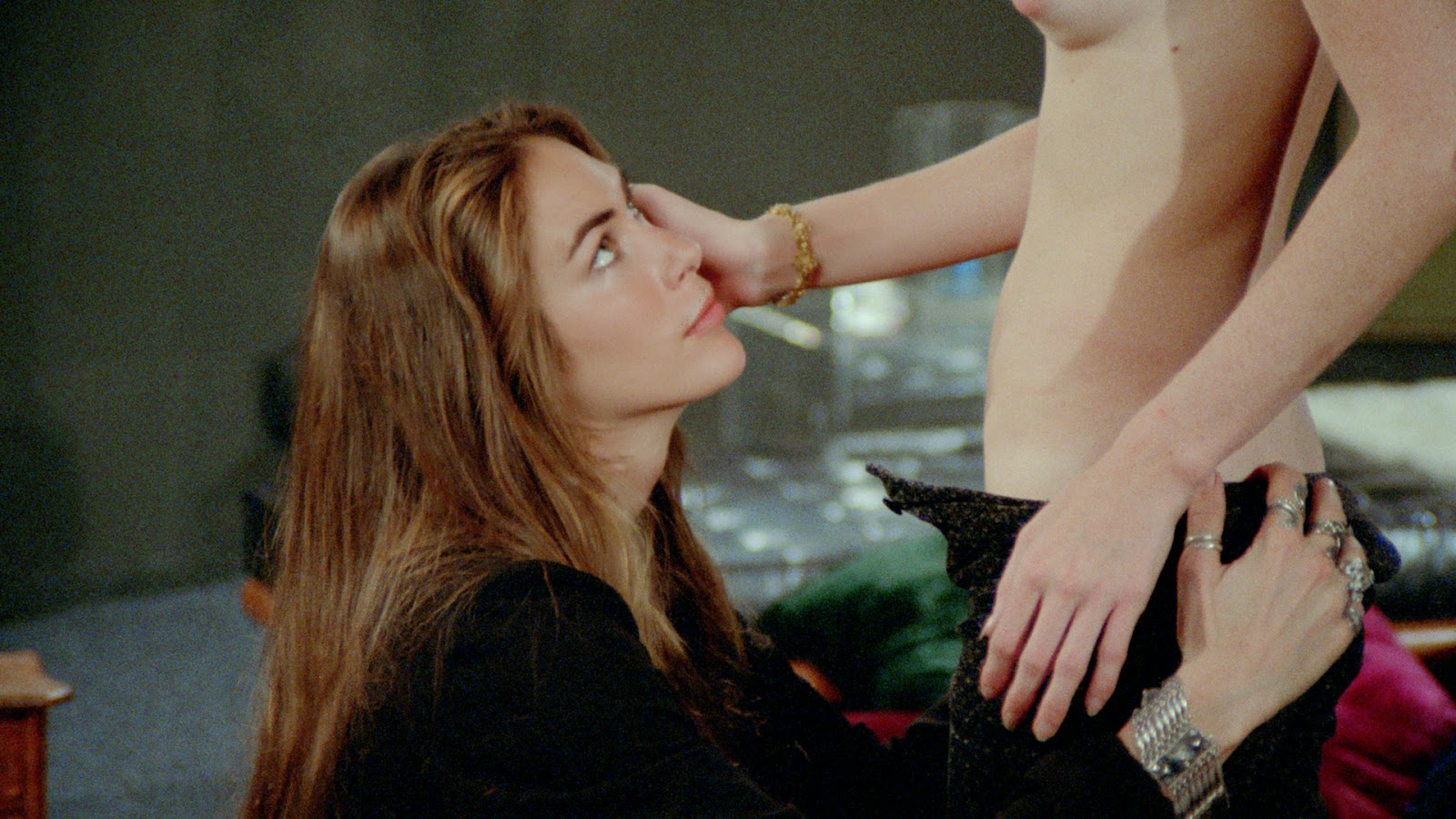 The Bottom Line
You may not have heard of SUGAR COOKIES before but that is no reason to write it off. If the names attached to it don't pique your interest enough to buy it than hopefully this review did because it is a very cool film deserving of your time and attention. Vinegar Syndrome nailed it!