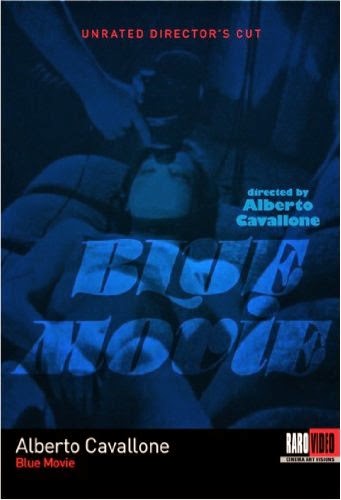 The Film
A woman named Silvia escapes being raped in the forest and finds refuge with a man named Claudio who is willing to hide her as she's afraid the police will charge her with murdering one of her attackers. Claudio is a photographer who works in his home and is obsessed with images of pain and death. Claudio's relationship with one of his models takes a very weird turn toward sado-masochism while Silvia begins to be unable to separate reality from her trauma and has strange hallucinations and nightmares.

BLUE MOVIE is a mix of psychological horror, arthouse and midnight movie. From the perverse actions such as eating and drinking feces and urine to brutal rape and bloody and murder and scenes from Nazi death camps and other actual acts of war and protest, this film is filled with attitude and opinion. Unfortunately director and writer Alberto Cavallone doesn't do a great job getting his message across. The film is handled sloppily and it doesn't really come together enough for the deeper meanings to take full effect. BLUE MOVIE is a shocking film, and some of its ideas work to a point but it fails to be anything bigger, which it had great potential to be. 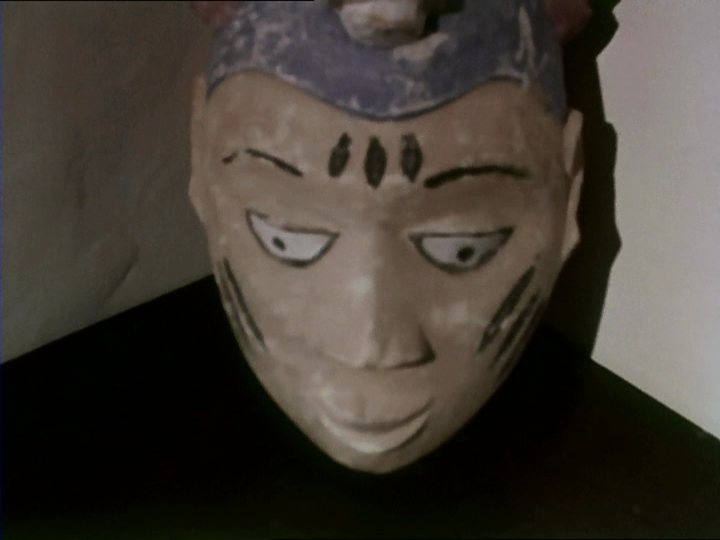 The Audio & Video
Raro Video gives BLUE MOVIE a DVD release with an okay transfer, likely the best they could muster up given it was shot on 16mm and it is documented that materials were hard to come by. The image is soft at points and has some dirt and scratches. It is a completely watchable transfer however with decent colors and a stable image. It doesn't look bad but it isn't going to blow you away. The Italian audio track sounds pretty good with just a very small bit of background popping scattered throughout. The English subtitles are newly translated and read very well. 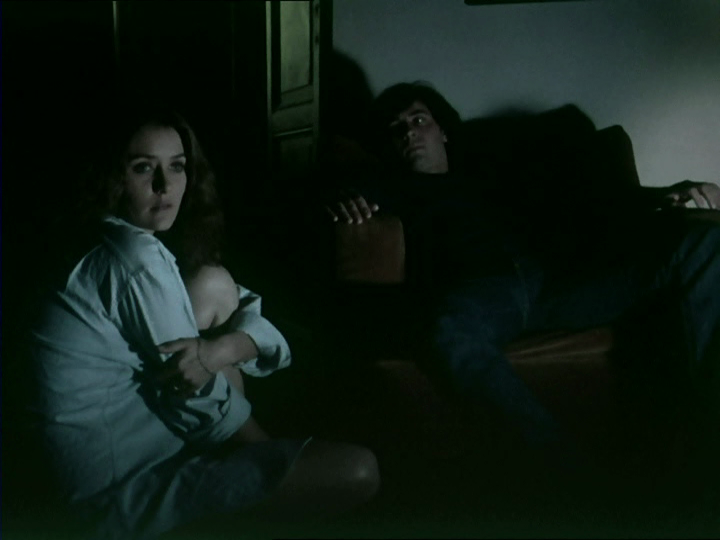 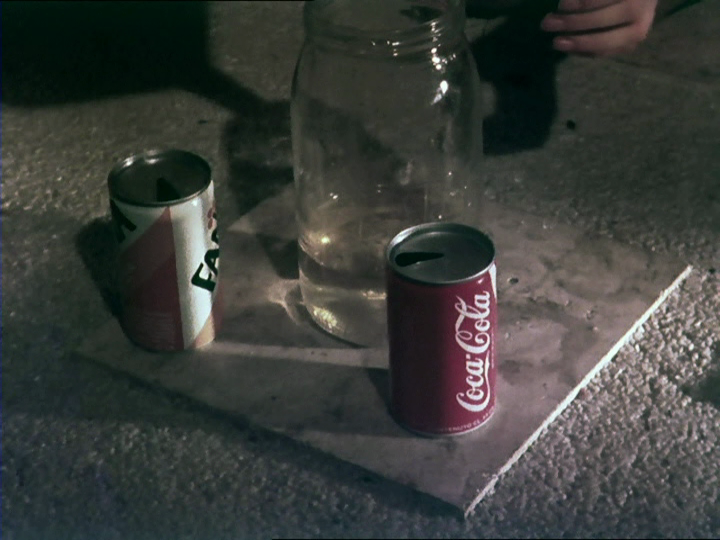 The Bottom Line
Fans of films with shocking scenes will certainly find something to enjoy in BLUE MOVIE while arthouse and midnight movie fans should give it a chance to see how it resonates with them.