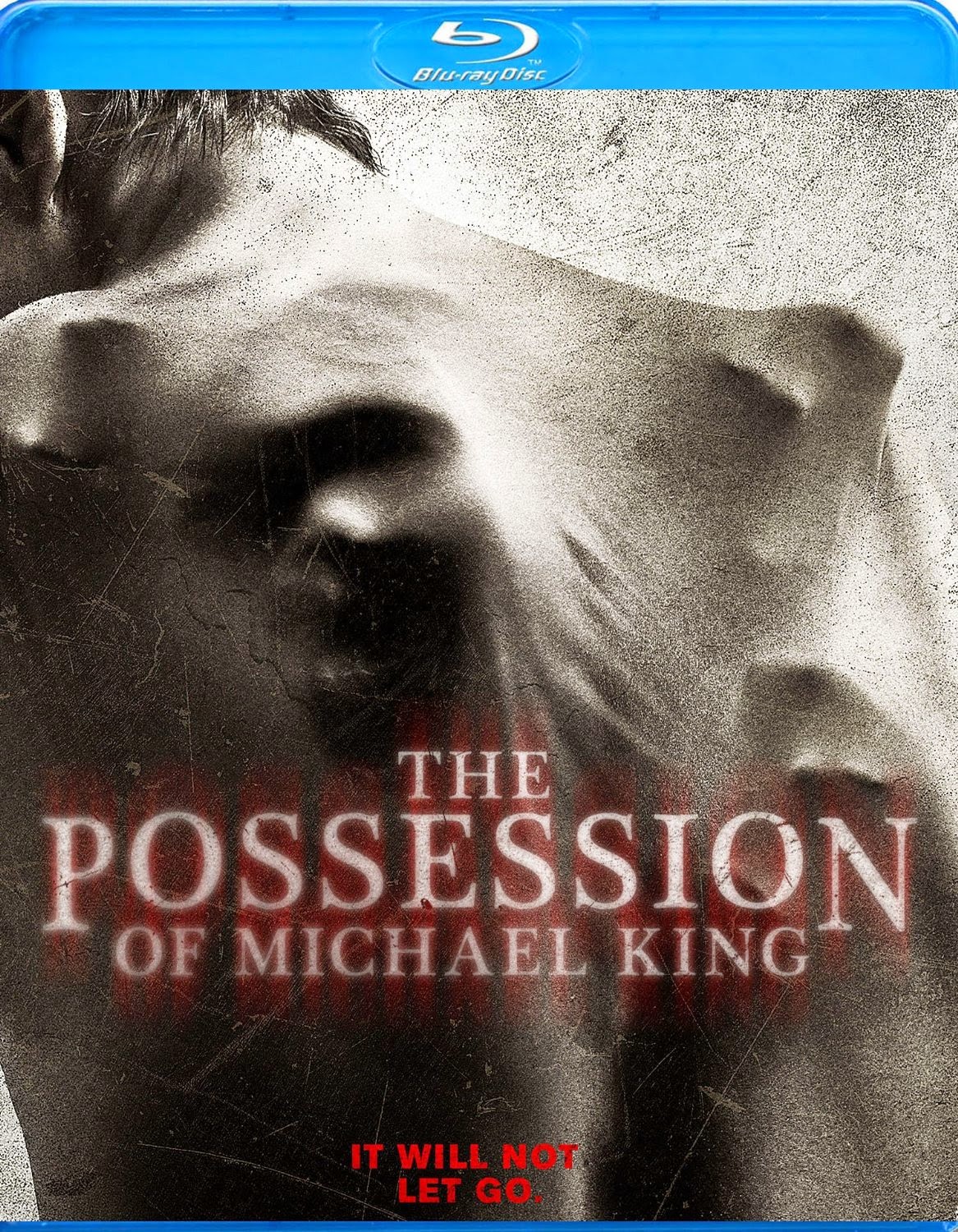 The Film
After the tragic death of his wife in an accident, Michael King (Shane Johnson) sets out to make a documentary disproving the existence of God or The Devil or any sort of supernatural being. Michael interviews people from both sides including priests and a mortician who practices necromancy. He also submits himself to various rites and rituals even going as far as to take LSD to open his mind to welcome demons into his body. Michael thinks the whole thing is fun and games until he starts hearing voices telling him to kill his daughter and commit other evil acts and he slowly begins to lose his grip on his sanity and self control.

THE POSSESSION OF MICHAEL KING falls into many cliches that the demon possession genre and found footage style of film making can hold. Shane Johnson gives a solid performance and really carries the movie to make it at least watchable because it is rather boring and full of the "same old same old" that we've seen before in demonic possession horror films. There is one scene that provides a few genuine creepy moments and some tension but it quickly comes to pass without much consequence to the overall story. 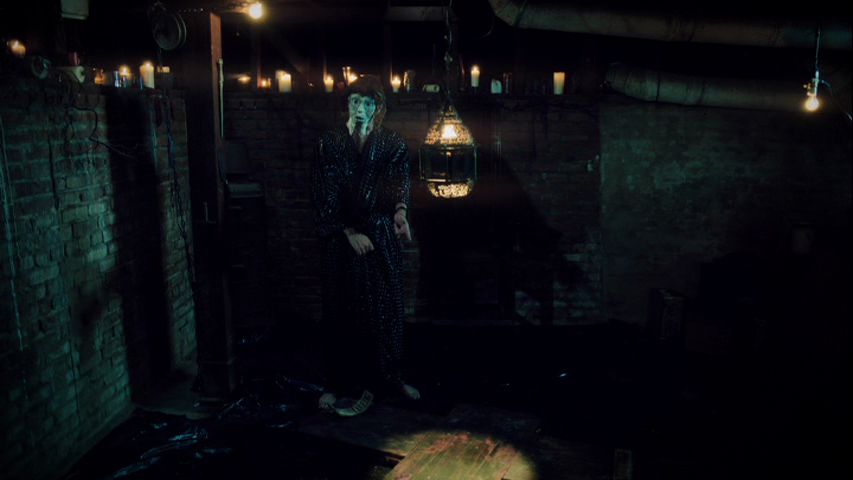 THE POSSESSION OF MICHAEL KING boils down to little more than a succession of rather lame black magic rituals presented by a character that is so pompous and arrogant that you can't help but hope for the worst with him.

The Audio & Video
Anchor Bay/Starz release the film on Blu-ray (with DVD and Ultraviolet HD digital copy) with a very attractive anamorphic widescreen 1.78:1 transfer. Texture and detail level is quite good while colors are vivid with deep black levels. There's no signs of edge enhancement or excessive DNR. The audio track is a Dolby TrueHD 5.1 track that has an excellent mix between score and dialogue. The track is free of any background noise and is of excellent quality. 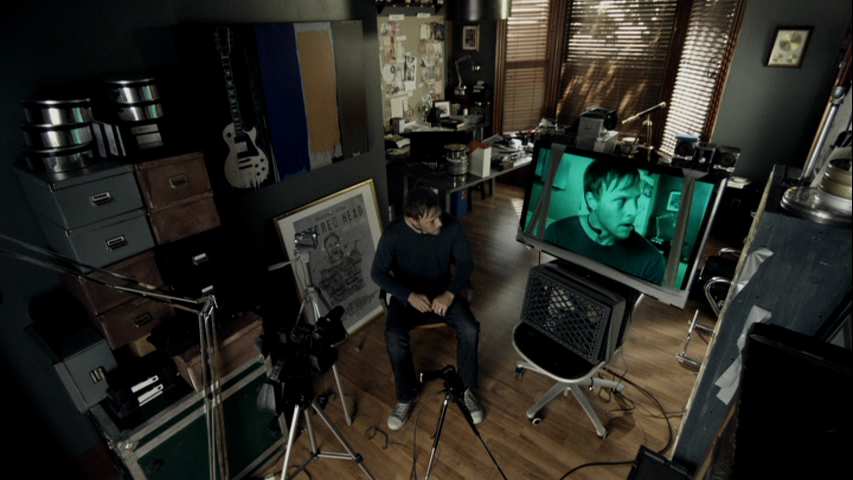 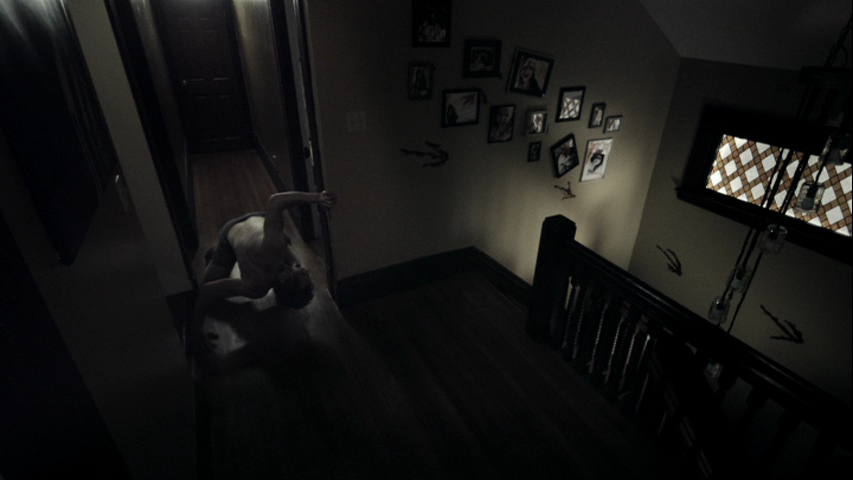 The Bottom Line
If you're a die hard found footage or demonic possession fan then THE POSSESSION OF MICHAEL KING is worth a rental. As for the rest of you I'd suggest you not waste your time with a weak film and a release that doesn't supplement it with any sort of special feature, not even a trailer.

THE POSSESSION OF MICHAEL KING is available HERE
Posted by Celluloid Terror (Seth Poulin) at 11:50 AM