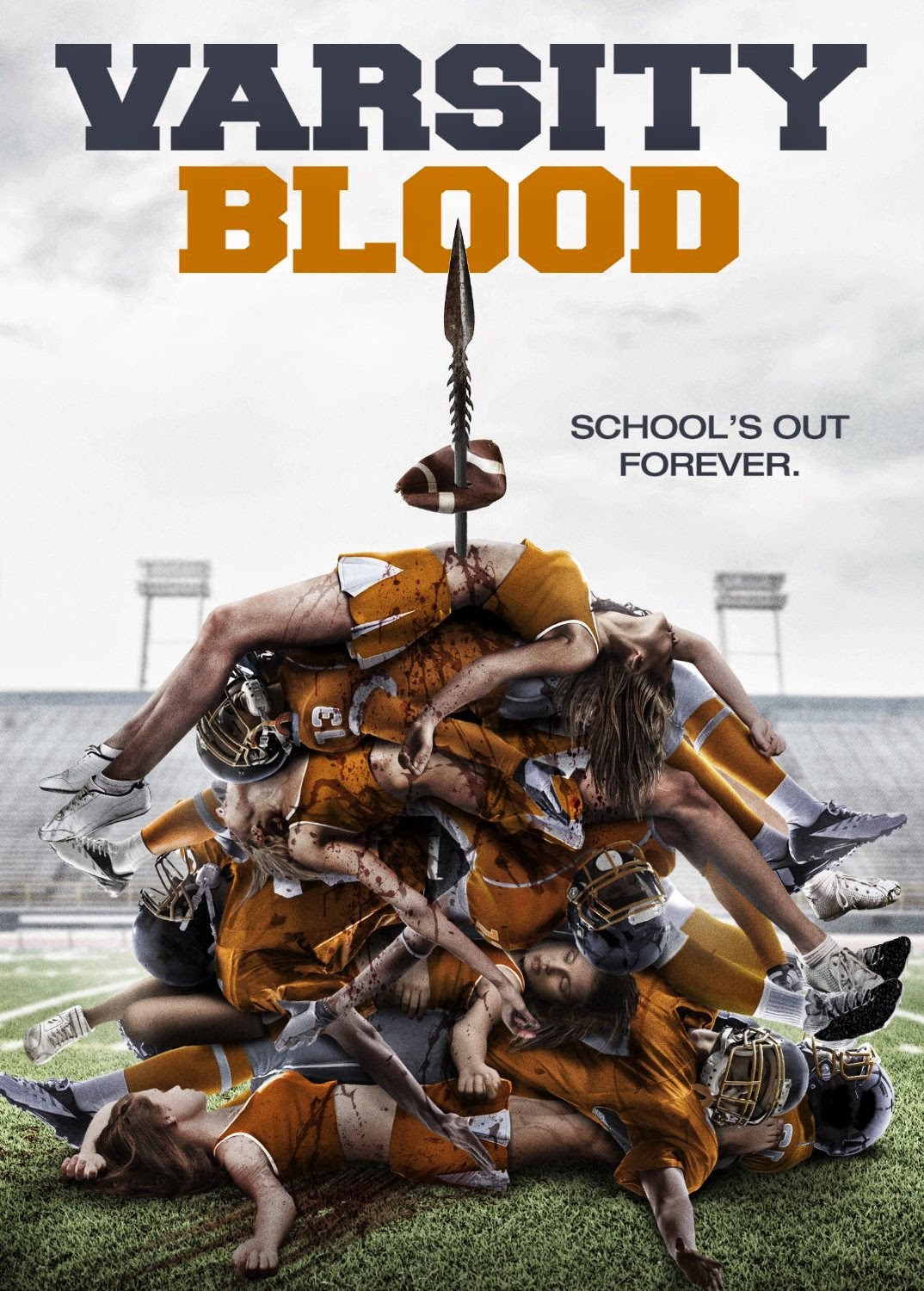 The Film
How the hell does this film not have a tag line like "The night HE came to Homecoming" or some other sort of spinoff on the tag line of John Carpenter's Halloween? It's called marketing people!

It's Halloween night at Hogseye High, the one year anniversary of the death of the principal's daughter who was on the cheer squad. The football team and cheerleaders have a big party planned at an old abandoned house for after the game. The local sheriff, father to one of the girls, warns them to be safe and to have designated drivers. The party doesn't quite go as planned when someone dressed as the school's warrior mascot shows up with a bow and an axe and begins murdering the teens. The kids fight for their lives and to discover who is under the mask. 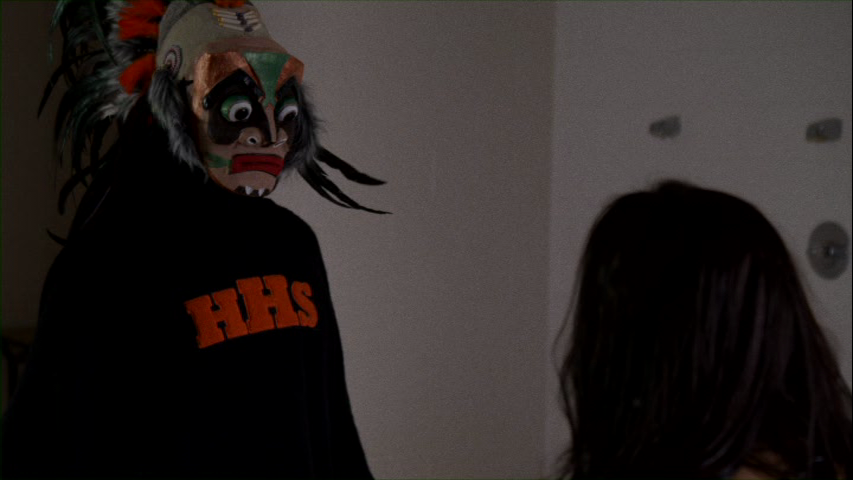 In a time where slasher films claim to be a throwback to slasher films of the 1980s VARSITY BLOOD really does feel like it was a product of the 1980s. It's a straight forward stalk and slash, body count film filled with blood and gore. While the acting and writing leave much to be desired it doesn't stop VARSITY BLOOD from being a pretty entertaining horror movie.

The Audio & Video
Image/RLJ bring VARSITY BLOOD to home video on DVD. The 1.78:1 widescreen transfer is decent. Dark scenes have a bit of compression but they're lit well enough that we don't struggle to see what is going on. It's a decent looking disc overall for a production that obviously didn't have a mega-budget. The audio side of things is pretty equal. The mix is decent but not particularly strong. It gets the job done and levels are handled well so we don't lose dialogue amidst the soundtrack. 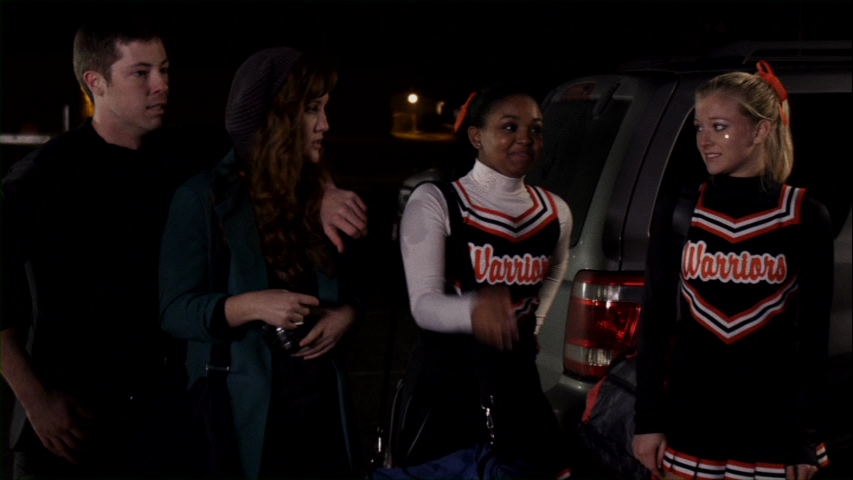 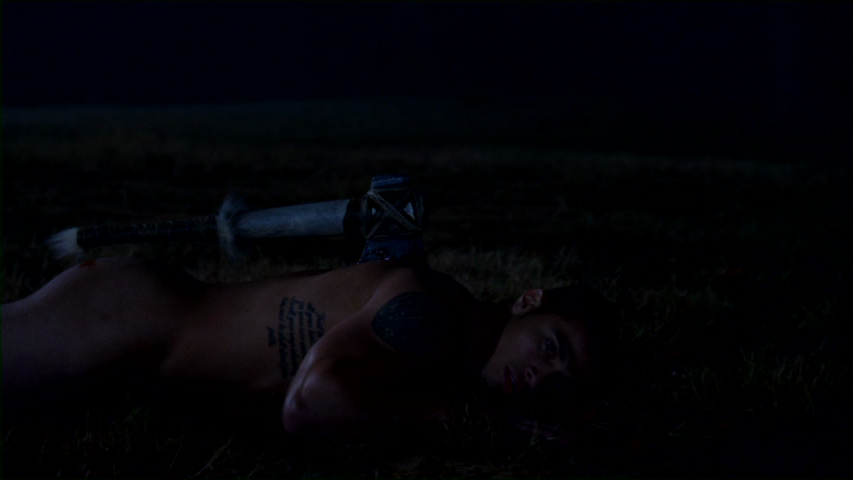 The Bottom Line
Some well done gore and a body count that will rival Freddy or Jason makes VARSITY BLOOD worth checking out for slasher fans. I think you'll be pleasantly surprised.