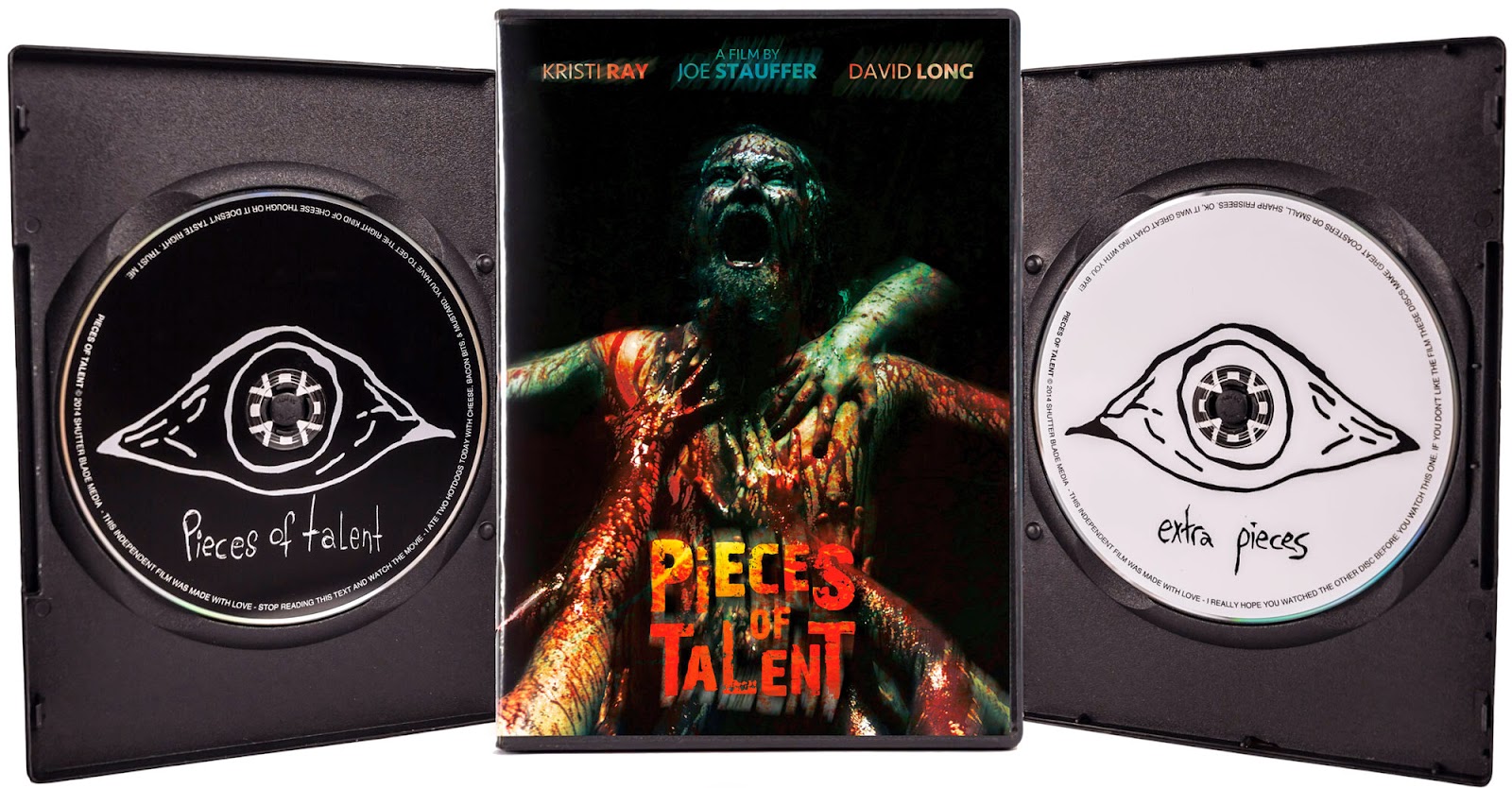 There are hundreds if not thousands of independent horror films released to DVD every year. It goes without saying that we aren't missing out on anything but not seeing the vast majority of these films. Occasionally one of them will gain traction with the internet horror community and receive lots of attention and praise. The hype surrounding these films usually far outweighs any actual merit the film has. Lately, and not entirely different from the days where excess in horror films really took over any sort of artistry as far as mainstream releases go, the 1980s, if you have a particularly violent movie with well done practical effects and gore the movie, at least for a brief period, will become the new hot thing being discussed on forums and message boards. If I have any interest in seeing one of these films I tend to wait until the hype has died down a bit as to go in to seeing the film with as little preconceived notions of what to expect aside from the general premise of the film as I can. Once in while though, I'll hop on the hype train and check out a film that is being jocked and sometimes that movie totally lives up to its hype and all of the praise is deserved.

Charlotte (Kristi Ray) is an attractive girl working as a server in a strip club struggling to make ends meet. Her mother has recently gone back to drinking heavily and isn't the greatest person to be around. Charlotte is desperately trying to become an actress, having worked in a few music videos she wants to become a true actress. After a chance encounter, saving filmmaker David Long (David Long) from a beating outside of the club, the pair become friends and Charlotte gives David a headshot and he tells her he has a project coming up that he'd like to work with her on. David Long's films are nothing more than snuff films with an artistic touch. David has a secluded farm where he brings kidnapped victims and plays depraved games or simply tortures them in various ways, all the while filming them for his "art". Kristi and David begin to develop more of a relationship and David learns more of her unsavory home life. David decides to make a movie for Charlotte about her mother all the while making his movie with Charlotte. David's broken mind and endless search for pieces of talent for his films has tragic endings. 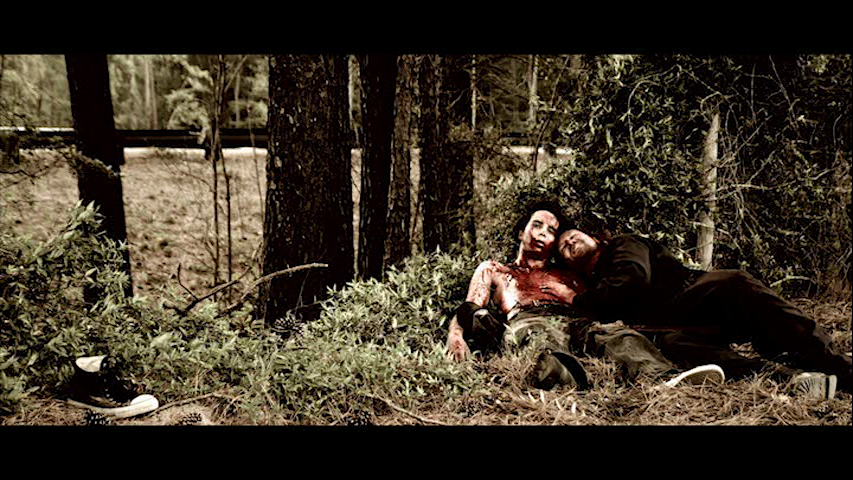 PIECES OF TALENT features excellent performances throughout. Acting is something that drags down countless independent films regardless of drama but it manages to be a major strength here. From Kristi Ray's performance as an endlessly likable small town girl just trying to make something of her life to David Long being able to send chills down your spine the same way a child molester would. Long expertly mixes acting like a genuine nice guy who makes movies with subtlety that he's a murderous psycho. As the viewer we are privy to things that other characters in the film aren't and it allows scenes between Charlotte and David to have massive amounts of uncomfortable moments without the character of prey to ever know it. 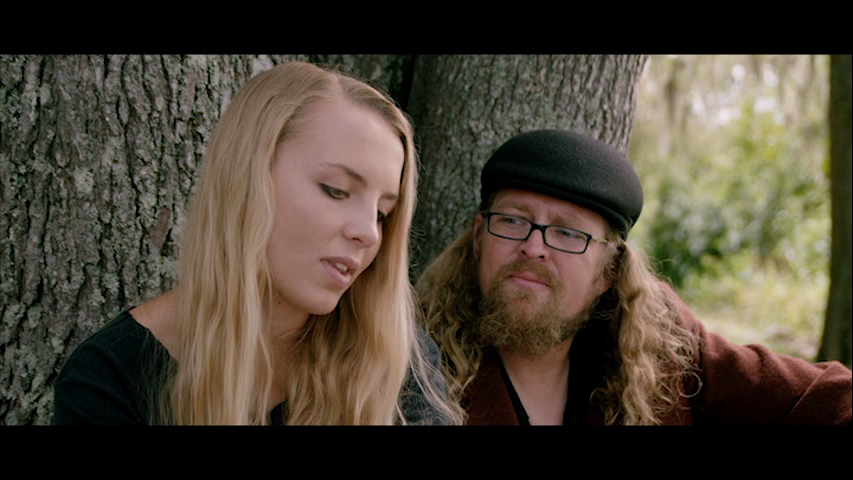 Joe Stauffer directed PIECES OF TALENT and co-wrote it with David Long. While neither of these guys are household names in the horror community yet, if they continue to make quality films like this they certainly will be. PIECES OF TALENT is excellently crafted from the script to the cinematography and special effects. Yes, there is a good bit of gore on hand here and it is nasty. Thankfully Joe Stauffer understood the balance between making a visceral piece of horror that doesn't rely on blood and guts to get its message across. The scariest parts about this film aren't those of a head being blown off with a shotgun, or running through a field with shards of glass sticking out of the ground, no, the scariest parts of PIECES OF TALENT are the seemingly heartfelt conversations between Charlotte and David knowing the sinister intentions David has for Charlotte and his inability or simple disregard for anything but creating his "art". 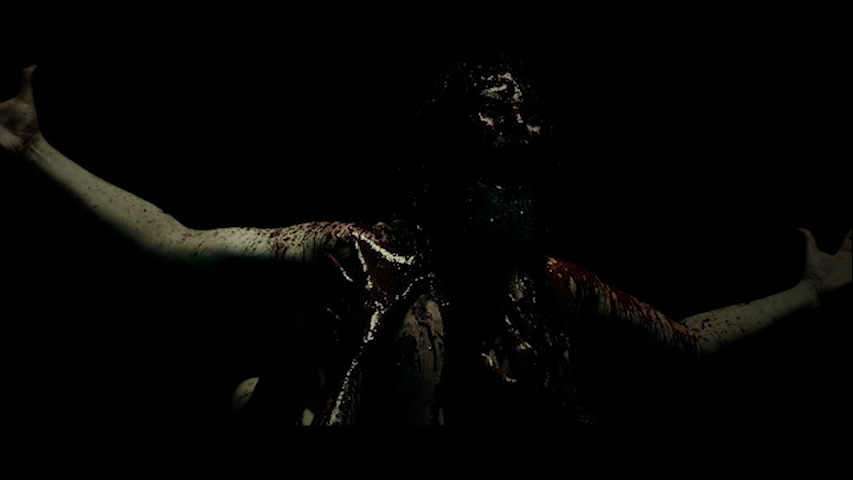 PIECES OF TALENT is available for purchase HERE and if you enter the code "horror" at checkout you can save yourself a couple of bucks.
Posted by Celluloid Terror (Seth Poulin) at 1:54 PM