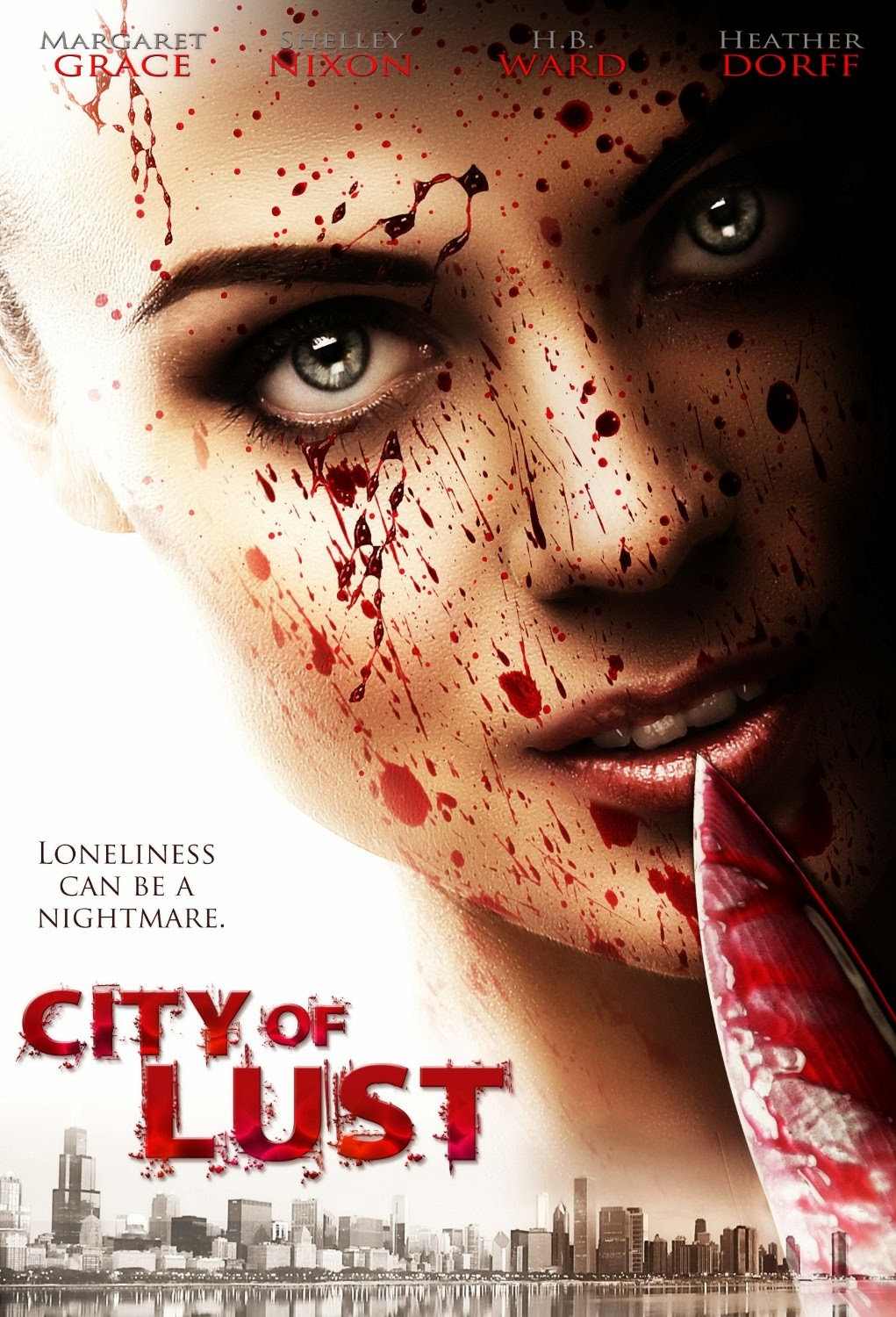 Arianna has recently moved to a new city where she works as a hair stylist in a salon full of people that hate her for one reason or another. Arianna is a shy and quiet girl, alone in her new home. She takes to calling a phone sex line for companionship. Arianna is experiencing hallucinations and nosebleeds as a result of the chemicals in the products she works with. On top of that many of the people in her life are being found murdered. Her only friend, Jackie the phone sex operator, gets closer with Arianna hoping to help her but with bodies piling up around her and a killer on the loose how much longer can she keep her sanity or life? 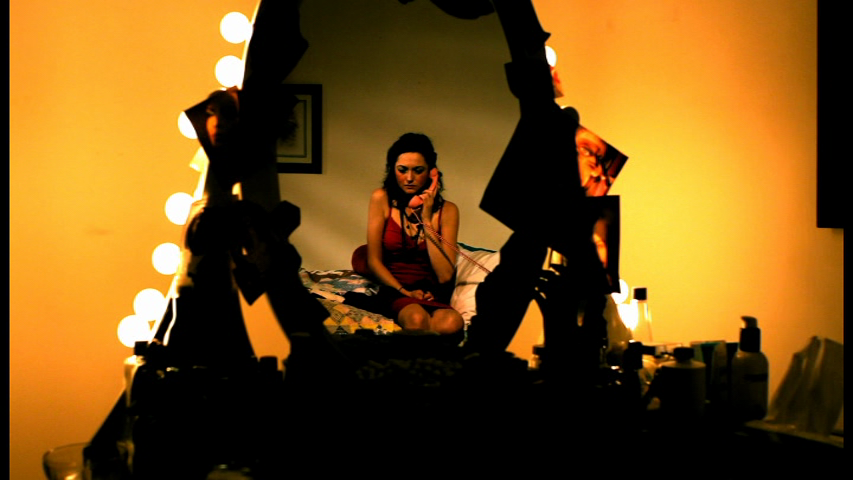 CITY OF LUST is billed as a modern Giallo and I guess you can get away with calling it that despite it not being an Italian production. It glazes over some of the important aspects of the genre such as the investigation into the killer's identity but it is (barely) there. In my opinion it is closer to a love letter to Italian horror in general with heavily filtered colored lighting and violent gory deaths that became the norm in Italy in the 80s. The movie is low budget as is immediately evident from the photography. It doesn't take an expert to tell that this was not made with professional quality cameras but David Holcombe still gives us a decent movie. There's a good effort put in with set design and an artistic touch to the film, mainly shown in Arianna's hallucinations. While most of the performances are okay there's a couple characters that overact badly and really ham up the film when they're on screen. The film could also use a longer script and more in depth story. As with the investigation angle to the movie, the entire story really feels glazed over. Arianna is a likable character and getting more out of her, and those surrounding her would have been good. A proper investigation would have also brought the movie to a more proper runtime. 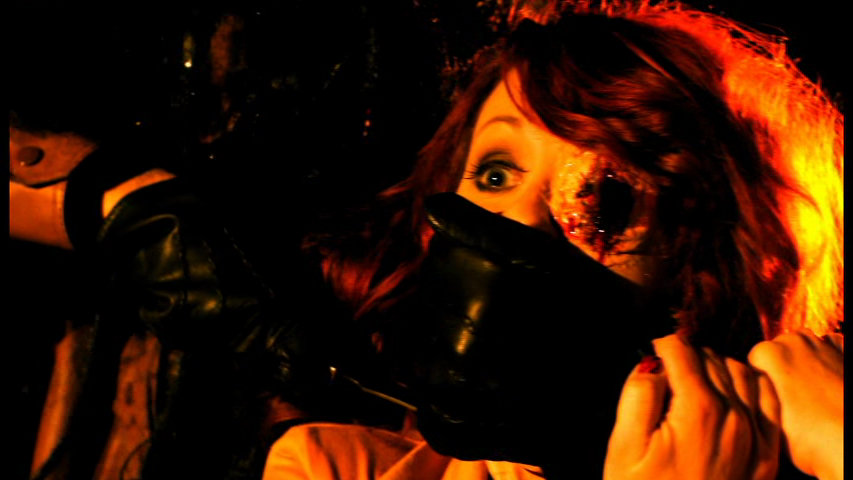 CITY OF LUST still manages to be a decent horror movie. It isn't everything I hoped it would be but it is more than I usually expect out of a low budget horror film. If you're a big fan of Italian horror or Gialli it's worth checking out as a decent homage to them.

CITY OF LUST is available HERE 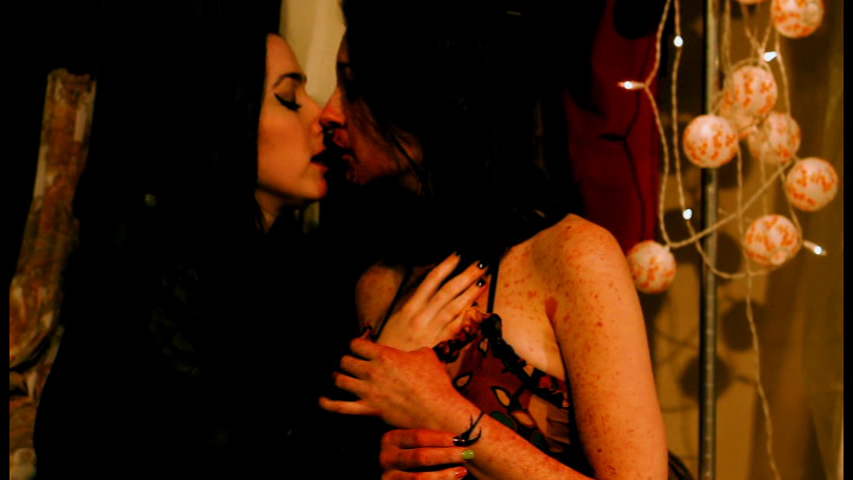