NYMPHO CYCLER is the story of a woman fed up with being pimped out by her cross dressing husband (Ed Wood himself) who takes off across the country on her motorcycle. The woman is picked up by a pair of lesbians when she's stranded on the side of the road with an empty gas tank and they take her back to their house for some womanly love before bringing her back to her bike. While that was fun, she just wasn't satisfied so she seduces a fellow bike rider who gives her the man loving she was so desperate for. The pair then get attacked by a motorcycle gang that was sent to get the girl by her husband. The girl is raped while the man is beaten and put in the hospital. After the gang have their way with her she meets back up with her man, not seeming all that concerned about what had just happened and puts him on a train home. 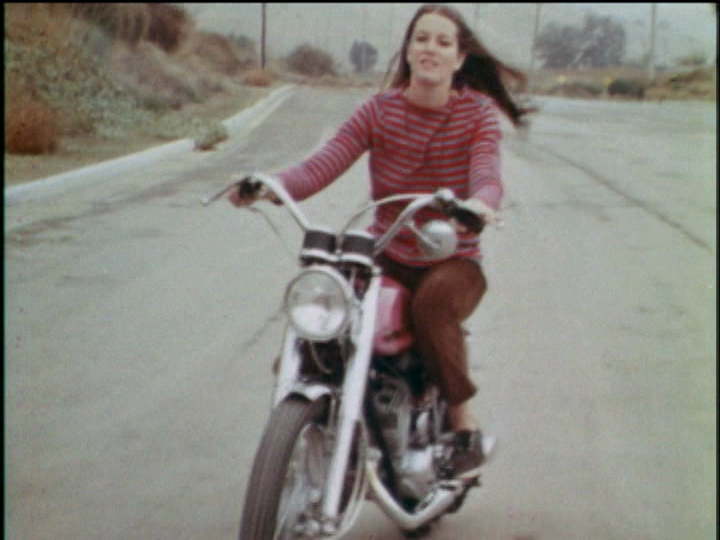 There's nothing too explicit in NC, at least as far as seeing actual penetration goes. It may be rated X but it's not a hard X by any means. The most exciting thing about this film is probably the joys of getting to see Ed Wood in drag. All of the women featured are quite attractive and you can't deny the cool factor of this chick and her motorcycle. At only 52 minutes it never overstays its welcome and is an enjoyable little piece of sexploitation.

NECROMANIA tells the story of a married couple with quite a loveless marriage visiting  a Satanic sex therapist who has big plans for the couple and their fates! NECROMANIA is interesting in that there are two versions of the film, the softcore version and a hard X version with totally different sex scenes. The hardcore scenes may juice it up enough that it becomes a bit more entertaining as the black magic and Satanic angle isn't played up enough to make it interesting, but really, I doubt the hardcore scenes do much to help it. 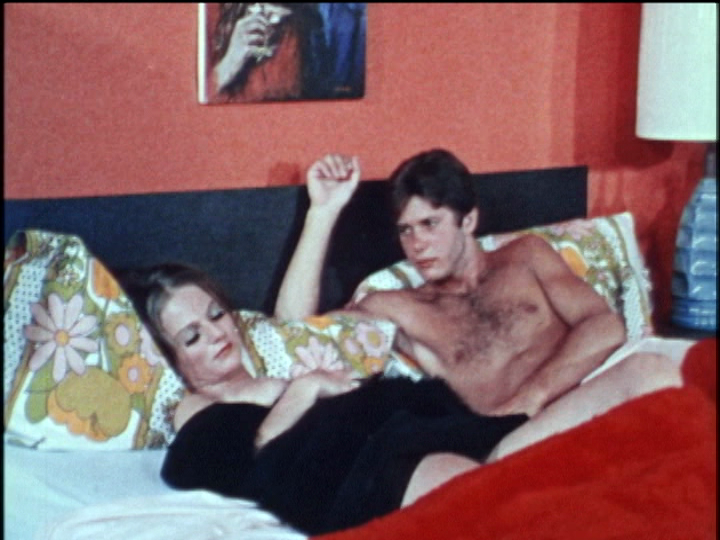 A wife fights for the affection and sexual desire of her husband with the girls at the local strip club in THE YOUNG MARRIEDS. When he tells her that they turn him on in ways she can't she opens up her sexuality, letting him take sexy pictures and even making him her sex slave. Their blooming sexuality takes a few turns in to wild and sometimes uncomfortable territory for the couple but opens their minds, and legs, to new things. There's plenty of X-rated hardcore action here and very little story to drive it all. 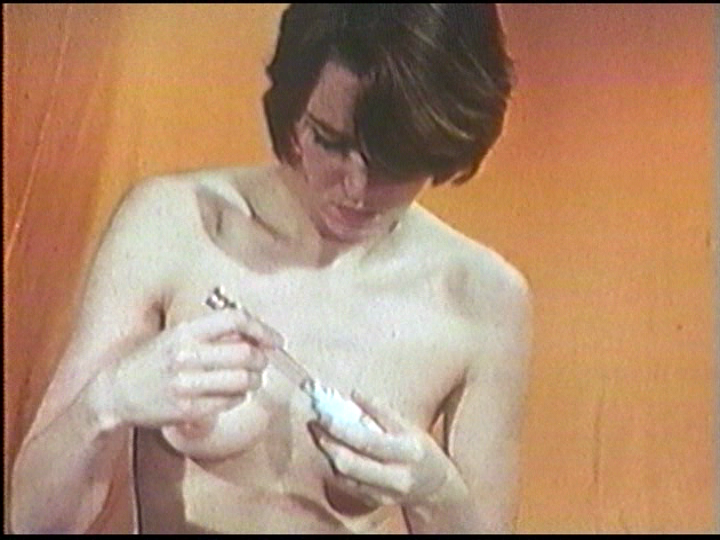 The final film in the collection is THE UNDERGRADUATE and I bet you can figure out what is going on here. Some young coeds explore their sexuality in various ways and it drags on too long with a good bit of monotony. There's not enough interesting side pieces to the sex to make this one really worth while. 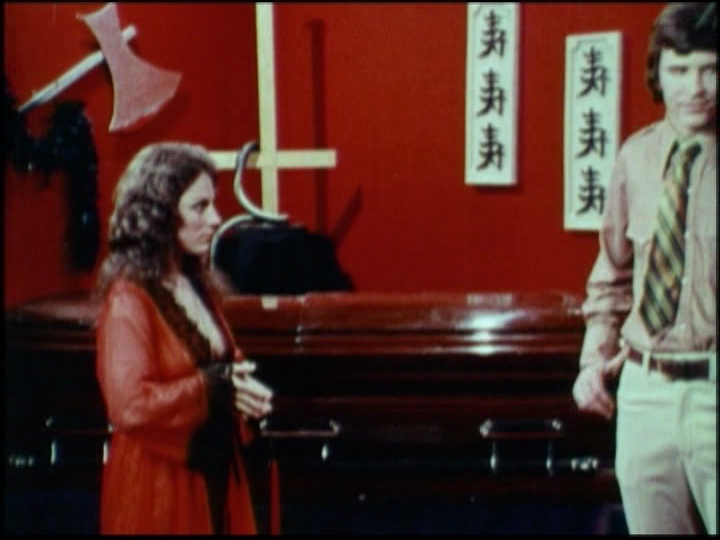 With a total of 21 films across the four discs this collection really will be a prized addition to the smut enthusiast and they're available HERE
Posted by Celluloid Terror (Seth Poulin) at 5:05 PM