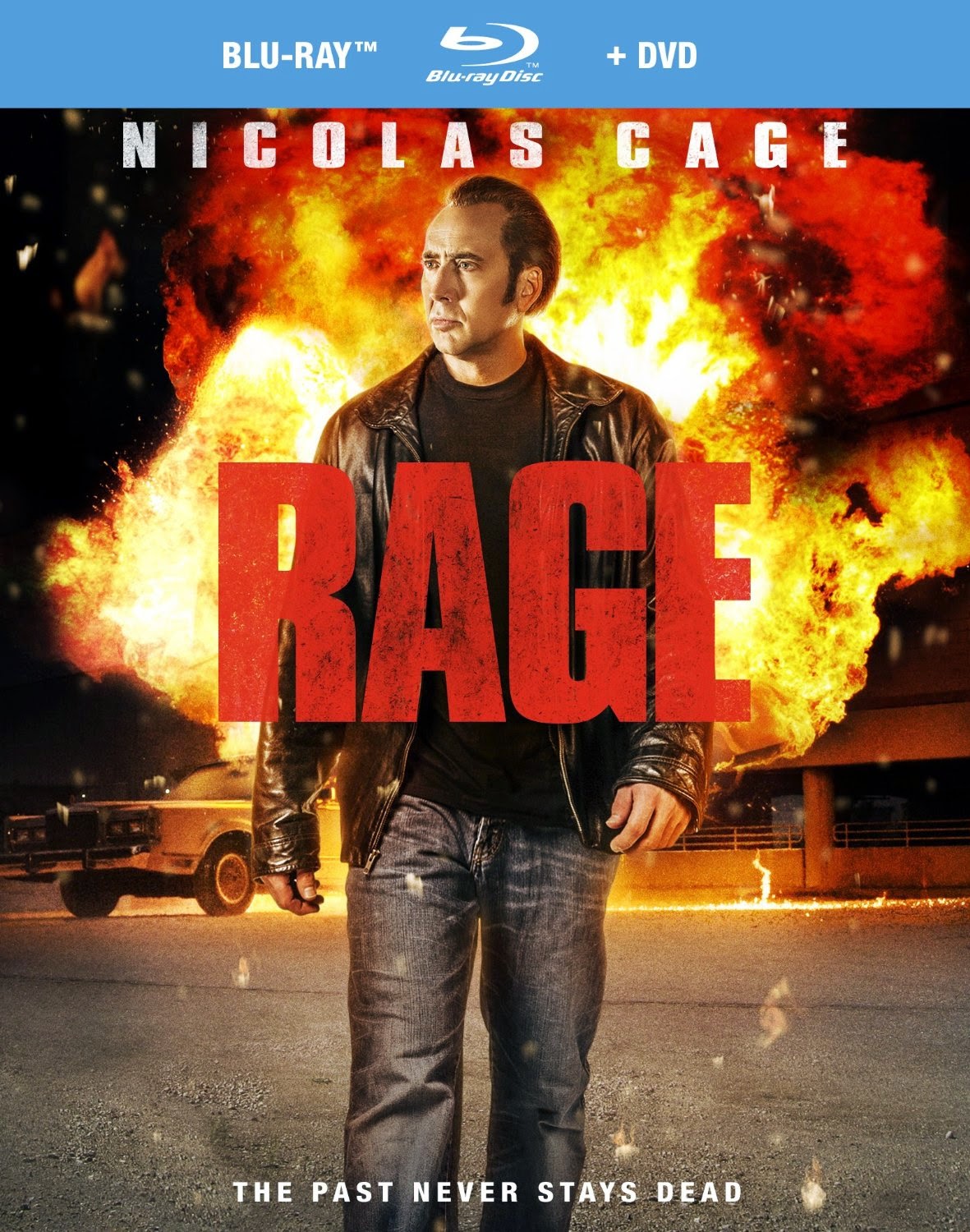 The Film
Paul Maguire is a man with a violent past having spent his younger years in organized crime. When his wife was diagnosed with cancer he cleaned up his ways to make sure someone would always be there for their daughter. Now Maguire is on the hunt for the people responsible for kidnapping and murdering his teen daughter. It doesn't take Maguire long to fall back into his old ways and to contact his old crime family who help him track down all of their old enemies in order to find out who is behind the killing and why. 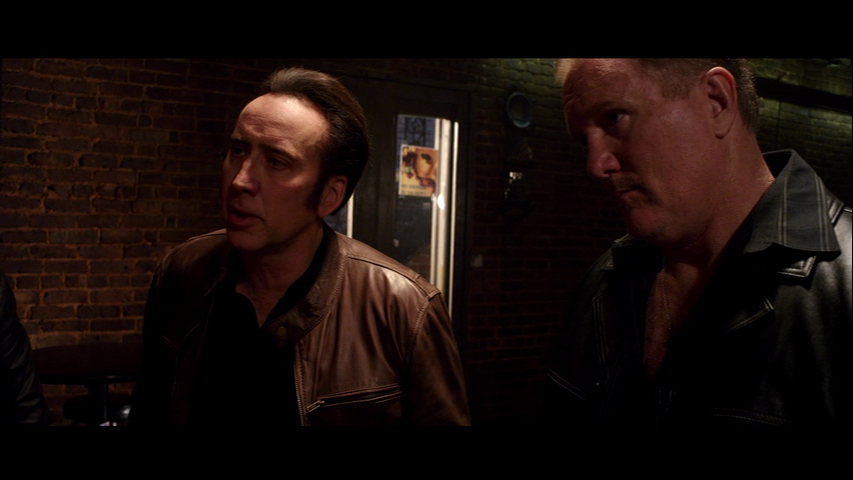 Nicolas Cage stars in this film written by the pair who wrote Dario Argento's weakest effort Giallo. Their names will forever be etched into my mind. Anyways, on topic, director Paco Cabezas delivers a pretty decent action thriller in the vein of Taken. Cabezas' direction adds a level of excitement to many of the action scenes, though he falls into the "shaky cam" trap a bit too often. Nic Cage's acting is surprisingly good throughout. He doesn't ham it up too much except for one rooftop scene where he delivers one of his signature freakouts. I tried not to laugh, but a Nic Cage freakout is usually hilarious. And there's even a role for Danny Glover, who is okay too.

RAGE isn't going to change the genre or blow you away but it manages to be a pretty decent and entertaining violent thriller in the mold of countless movies that have come before it.

The Audio & Video
Image/RLJ deliver an attractive Blu-ray for RAGE. The anamorphic widescreen 2.35:1 transfer features great levels of detail and clarity. Skin tones are natural and fleshy while colors pop. The DTS-HD 5.1 audio track is robust and full bodied. The mix is excellent and there's no audible hiccups. 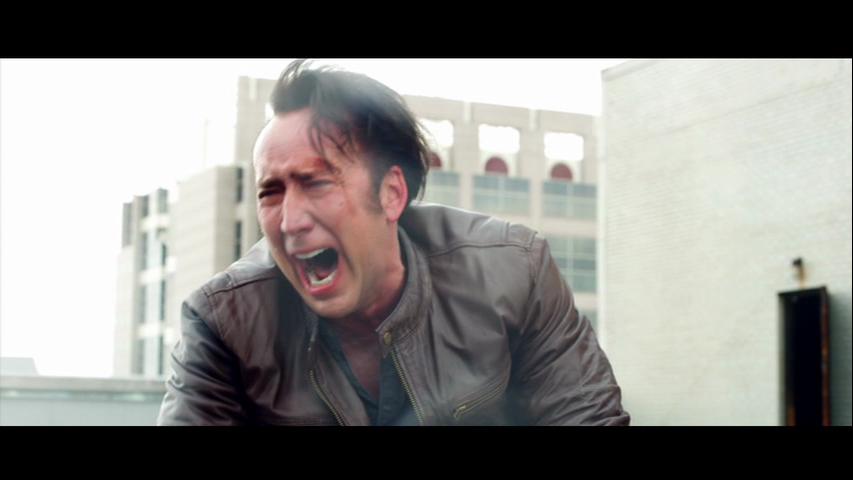 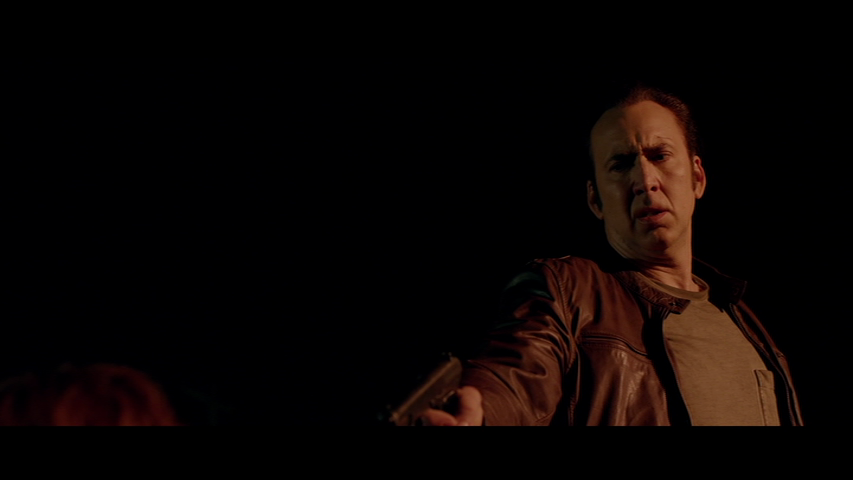 The Bottom Line
If you're looking for a new thriller filled with action or something new from familiar names you can do worse than RAGE. It isn't a perfect film but it was a pleasant surprise.