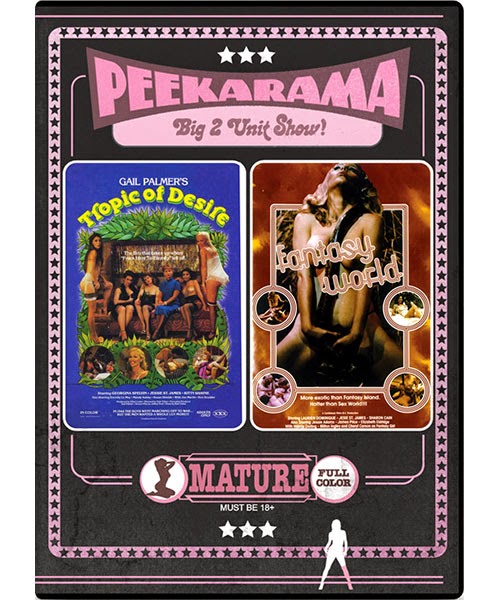 The Film
In the waning days of WWII some Navy men on shore leave visit their usual brothel for some fun. Upon arriving one of the men finds that his favorite lady has just left to mourn the death of her husband in the war. While his night is ruined the rest of the men, including a young man experiencing the pleasures of a woman for the first time, get their rocks off in various ways. TROPIC OF DESIRE is a pretty decent wartime adult drama. The acting is pretty decent and there's plenty of skin and action to satisfy the viewer. It has nice sets and is a step above the average skin flick of the time. 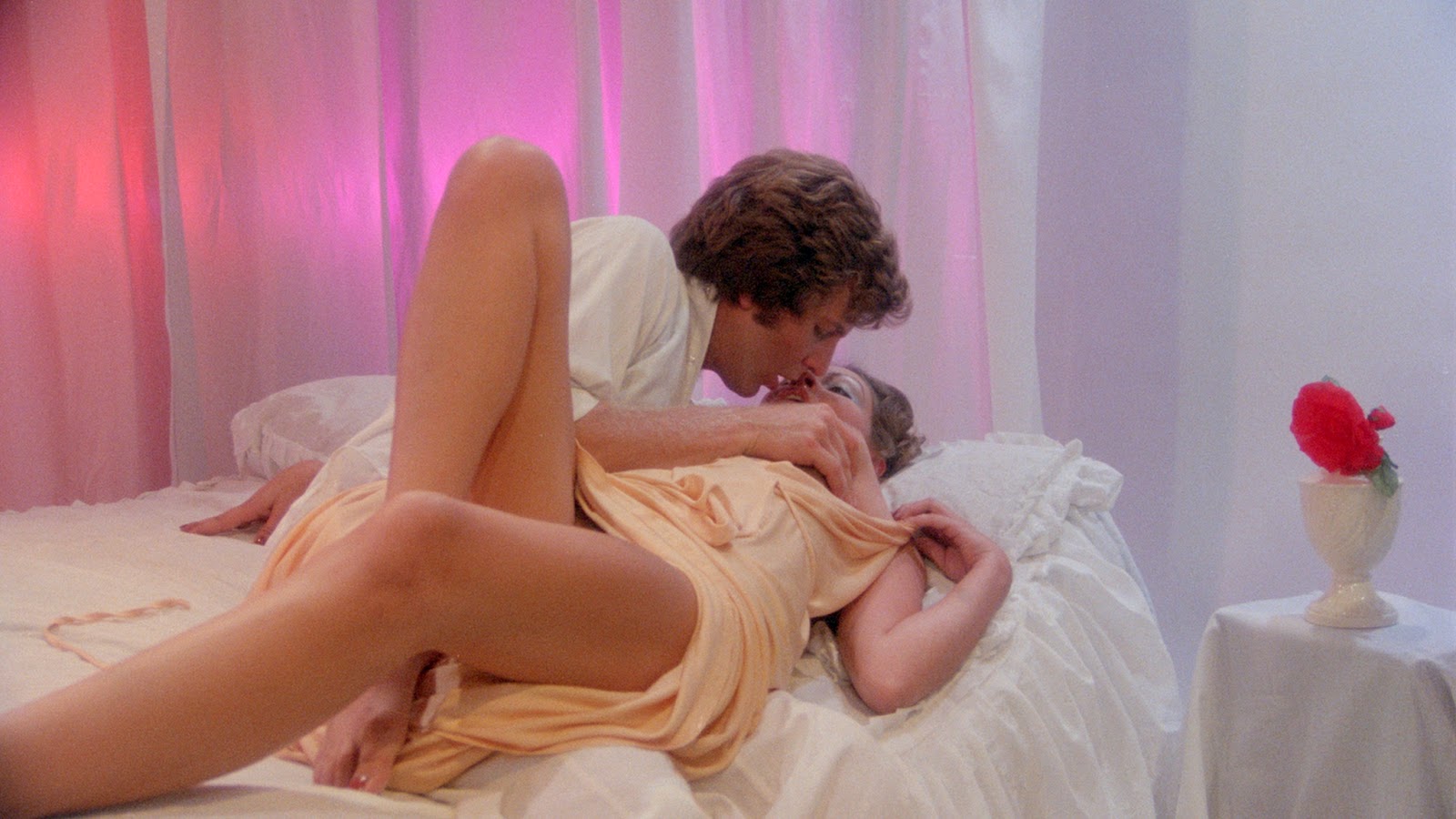 The Audio & Video
Vinegar Syndrome's release keeps both films in their OAR of 1.85:1 with anamorphic widescreen transfers. Picture quality is quite good throughout with a bit of speckling and a frame jump occasionally. Detail and color is strong and vivid while flesh tones look healthy. Both films have been kept in pretty nice condition overall and VS has handled them beautifully. The English mono audio tracks have a bit of background noise in the form of crackling but it is intermittent at worst and doesn't distract from the film. Dialogue and soundtrack levels are mixed with skill. 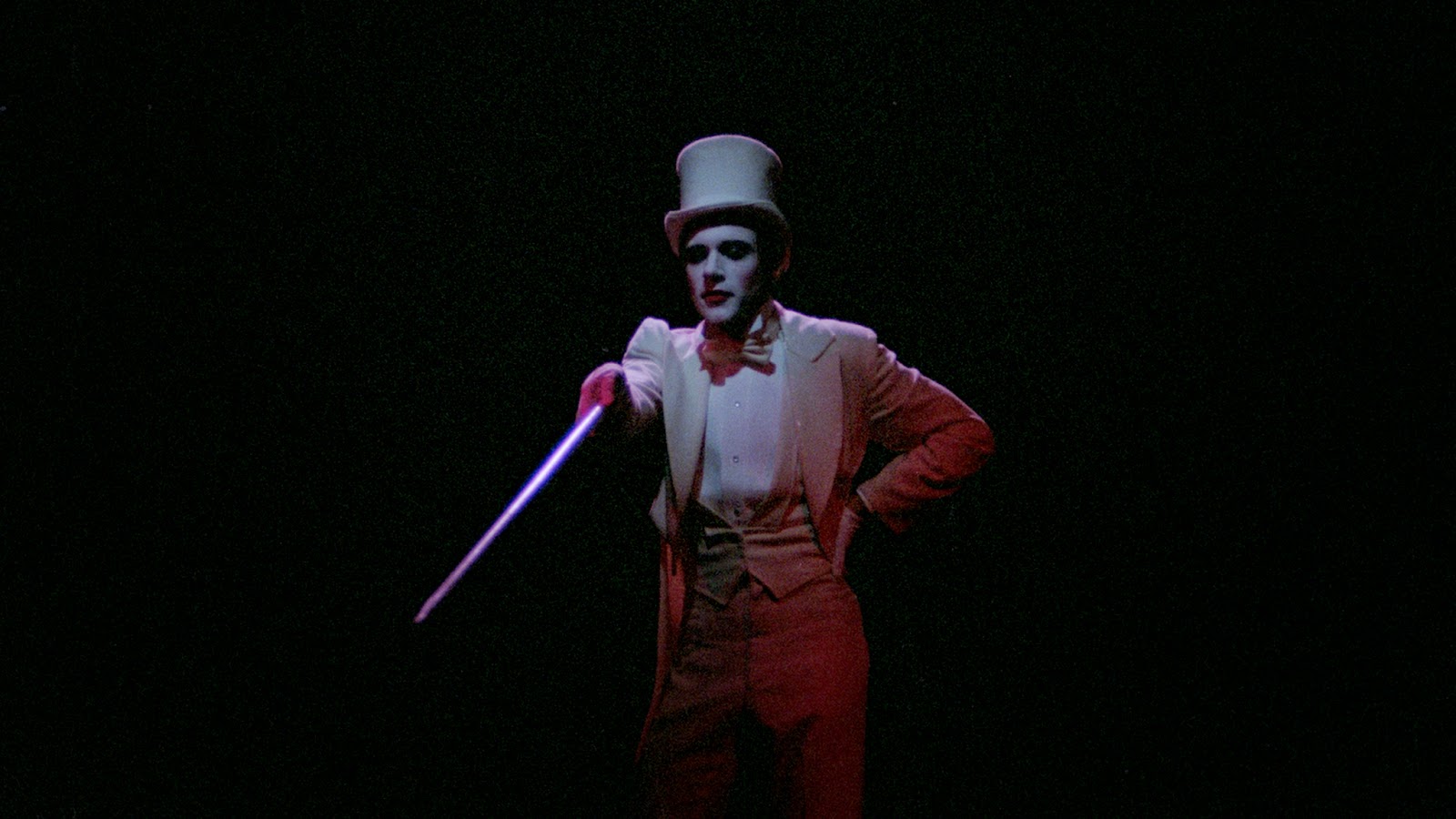 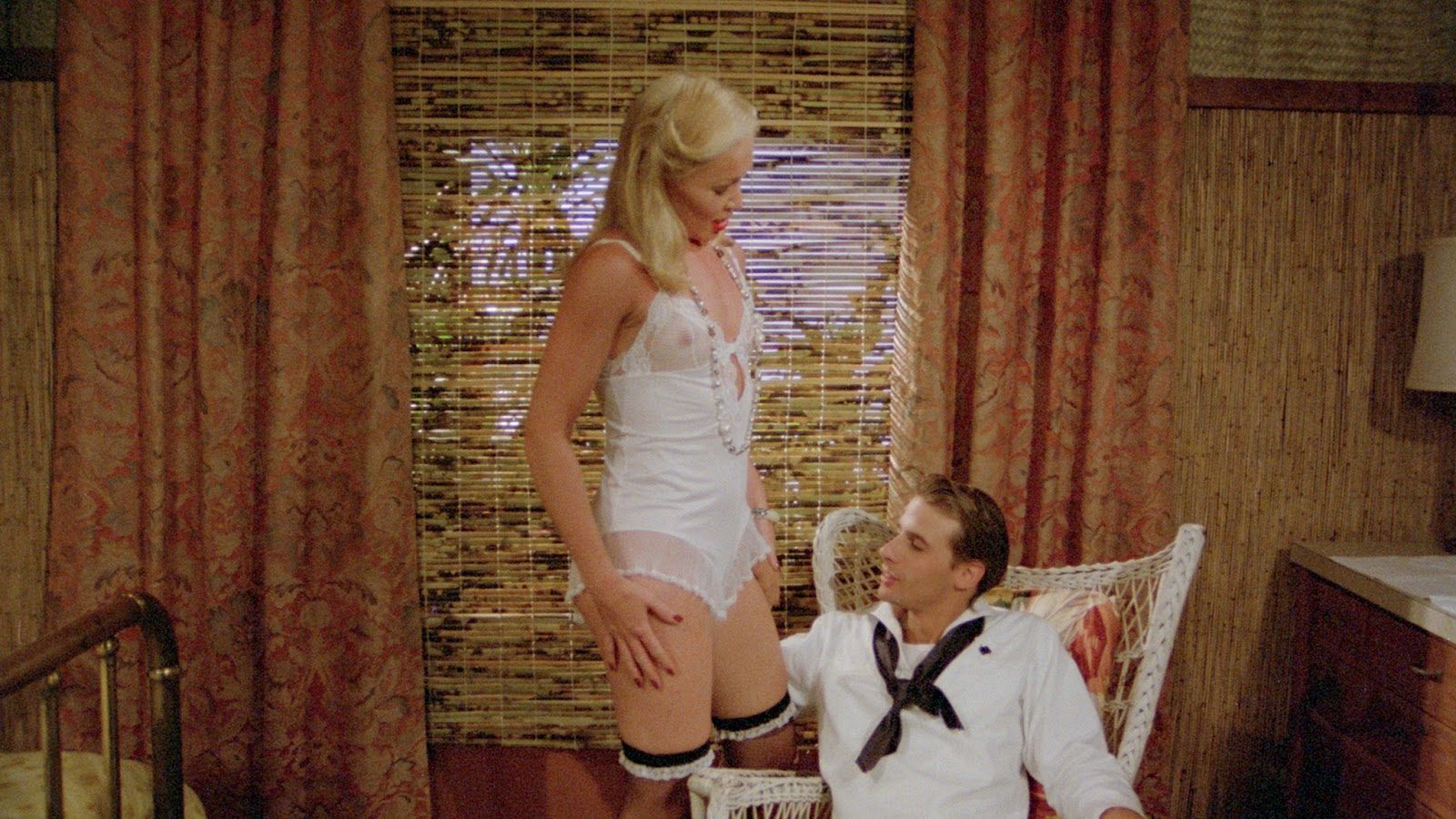 The Bottom Line
I don't think I have to spell it out for you - A couple of quite good X rated flicks, one being among the best I've seen, with a nice presentation from a company that truly cares about its products and fans means this release is highly recommended.