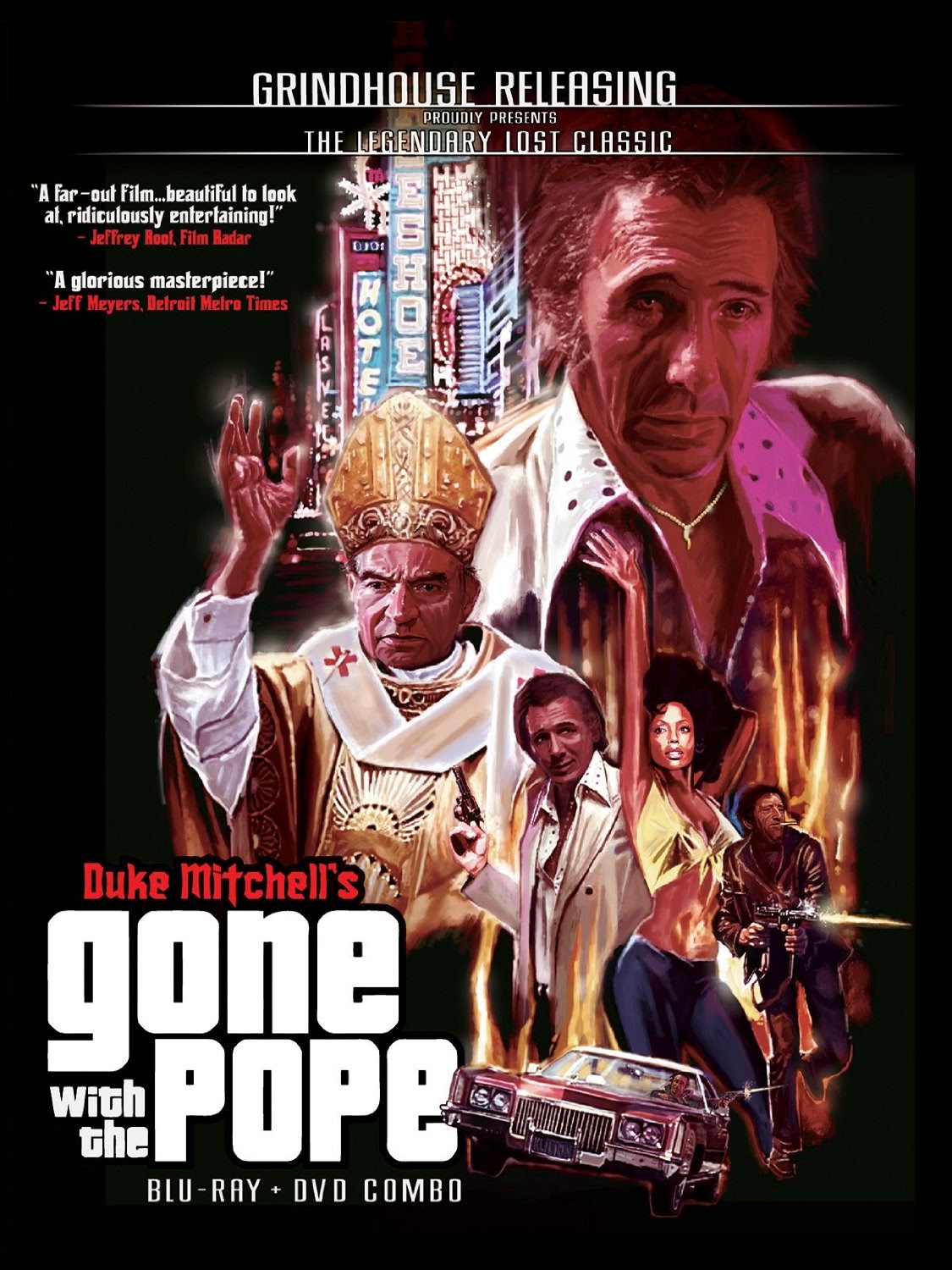 The Film
Duke Mitchell stars in his own film as Paul, a criminal who has recently been paroled who gets a nice payday to put a hit on 7 men in California and Las Vegas. He splits the bounty with a friend of his to take care of the Vegas hits. Aferwards a few of Paul's friends get paroled and he drops his master plan on them- Kidnap the Pope and make every Catholic in the world pay $1 ransom!

GONE WITH THE POPE was lost and unfinished for over 30 years. Duke Mitchell left the film unfinished and passed away before ever touching it again. Thankfully Bob Murawski of Grindhouse Releasing was able to get in touch with Duke's son and was given the opportunity to try and edit what was shot and turn it into something. Murawski's efforts yielded an entertaining, morally questionable (that's being quite forgiving) and violent film. 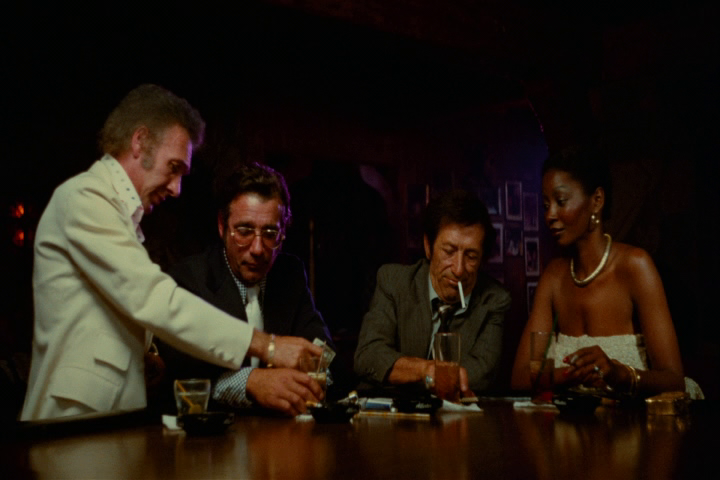 GONE WITH THE POPE would be Mitchell's second and final film and is a nice companion piece to the earlier Massacre Mafia Style. The acting is a bit stiff as much of the cast were friends of Duke and not professional actors. There's a great soundtrack and some really creative film making techniques. GONE WITH THE POPE features a plot that I find to be complete genius. I immediately knew that this was a movie I needed to see when I read the plot and it doesn't disappoint. Even if the film didn't take the directions I expected or even hoped it would it plays out in a manner that really works and the ending is a bit bonkers.

When all is said and done GONE WITH THE POPE is far from perfect but the fact that film exists in a completed form is a minor miracle and all fans of genre cinema should definitely check it out.

The Audio & Video
All hail Grindhouse Releasing! Not only did they rescue this film, finish it and premiere it in 2010 after decades of sitting in a garage, they've given it an absolutely stunning Blu-ray release! I don't want to sell this release short and I don't think I can overstate just how beautiful the picture on this release is. The anamorphic widescreen transfer comes from the original 35mm camera negative and is  incredibly sharp. The picture is clean and crisp and features a warm natural grain structure. Colors, especially the Las Vegas neon, pop with brilliance. Skin tones are natural and black levels are deep. There are three audio options available, mono, stereo, and a new 5.1 mix by Marti Humphrey. All of the tracks are in English and HD. The crispness and crystal clarity to the audio is top notch. There's no damage to speak of and no background noise. 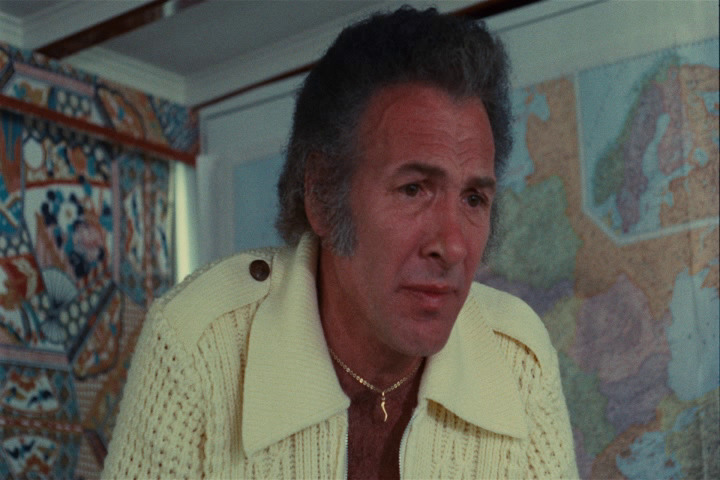 Please note: Images taken from DVD version of the film 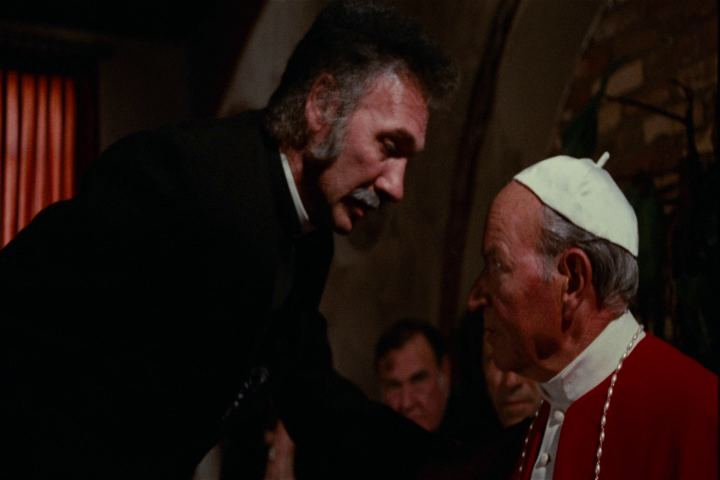 The Bottom Line
Grindhouse Releasing kills it with this release of a long lost and unfinished film that will turn in to a classic piece of exploitation. A beautiful restoration job and lovingly packed with special features, this is a must own for any exploitation film fan!

GONE WITH THE POPE is avaIlable HERE
Posted by Celluloid Terror (Seth Poulin) at 3:54 PM