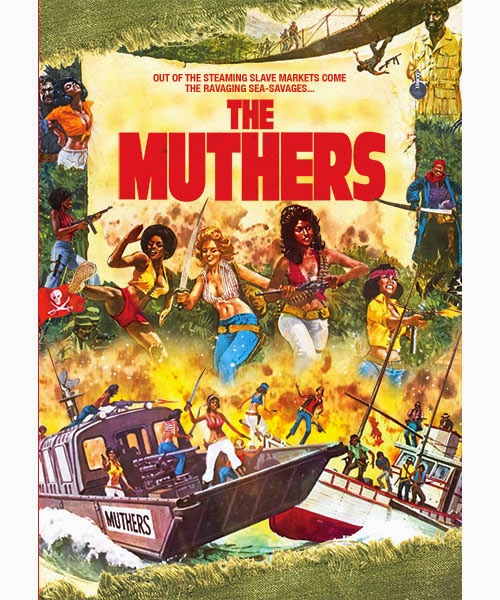 The Film
Kelly and Anggie head up a band of pirates known as The Muthers where they live in seclusion with their gang and rob rich cruise liners for their goods and money while battling the rival pirate gang lead by Turko. Kelly and Anggie throw themselves into the clutches of a slave farmer when they find out Kelly's sixteen year old sister has been kidnapped by the group and fight to find their sister along with their own escape and survival.

The king of Philippino exploitation, Cirio Santiago, delivers another piece of greatness. Part pirate movie, part jungle action/adventure movie but mostly a women in prison film, THE MUTHERS does a great job of taking a group that commit unsavory acts as their means of existence but making them extremely likable and having the audience root for them, even if it is simply by pairing them up against foes that are less likable. The performances in exploitation fare such as this can be all over the place but the cast lead by Jeannie Bell (TNT Jackson herself!) and with veterans of exploitation classics such as Ms. 45, Ebony Ivory & Jade and Stryker, the acting definitely doesn't disappoint. 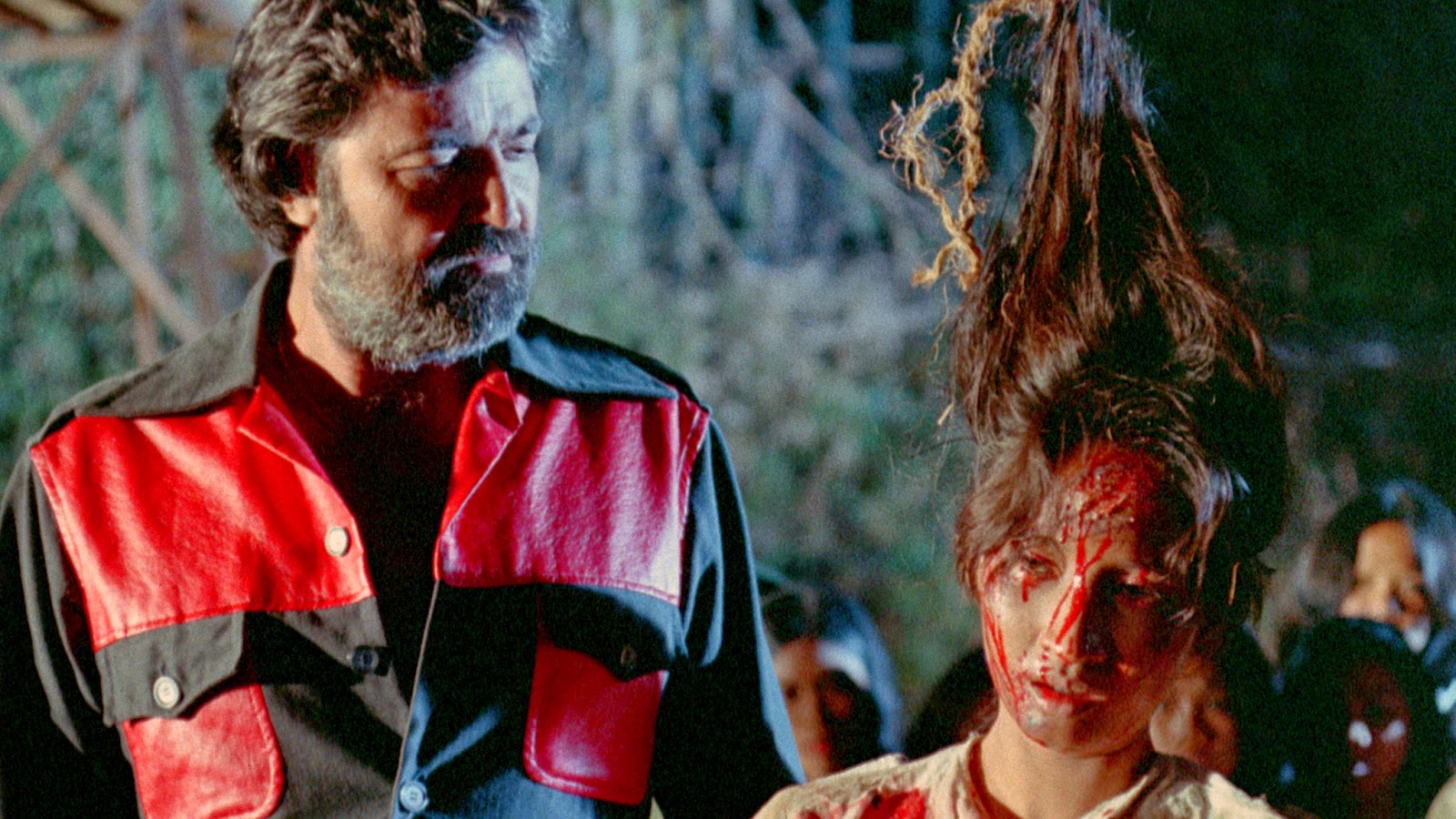 The screenplay is action packed with plenty of shootouts, fist fights, explosions and torture scenes. THE MUTHERS is a blast, pun absolutely intended. No, THE MUTHERS might not be for everyone, and it really isn't the best at any of the areas it explores but for fans of women in prison or blaxploitation films you'll hardly find yourself scoffing at THE MUTHERS. As for the rest of you -Get lost!

The Audio & Video
Vinegar Syndrome gives THE MUTHERS a DVD release that maintains the film's original 1.85:1 aspect ratio with a quality anamorphic widescreen transfer. Colors are vibrant and lively while skin tones are healthy and natural. The film has been restored from the original negative and shows just a bit of speckling and scratching from age related damage, otherwise it is a great looking disc. The English audio track is clear and free of annoying background noise or damage. The mix in levels between dialogue and score is well done and nothing more can be asked of this A/V presentation! 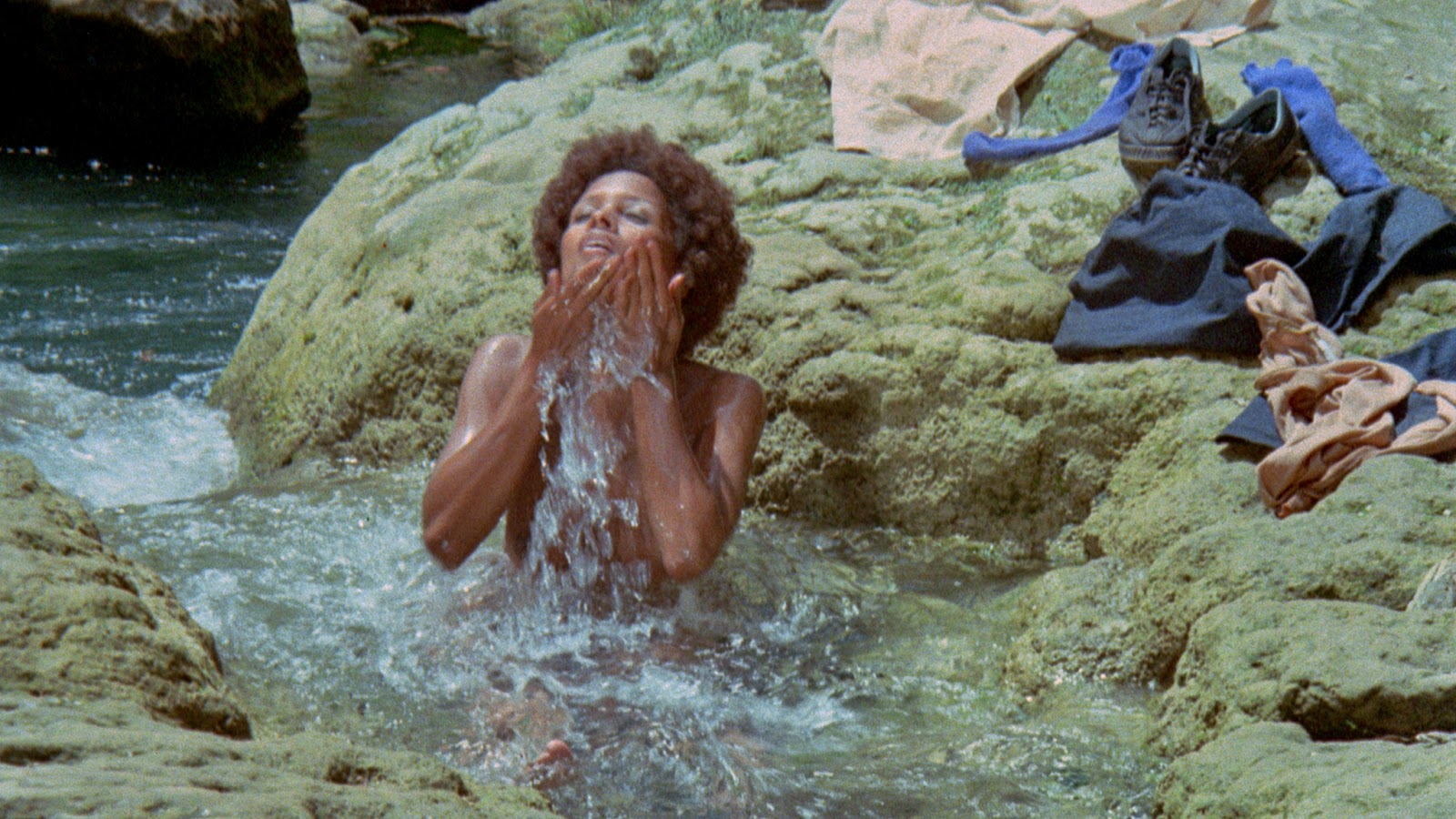 The Extras
The lone extra is a theatrical trailer 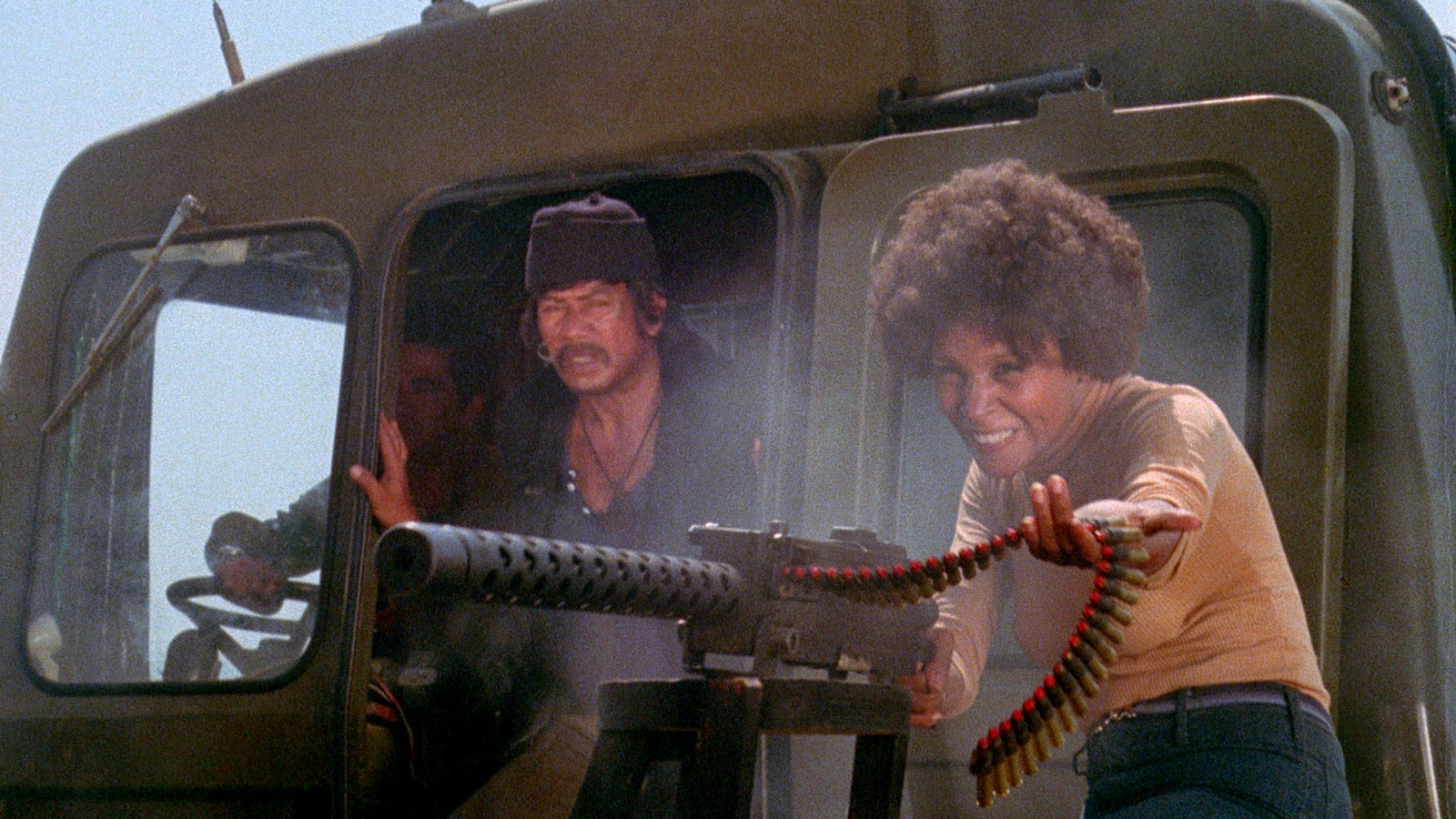 The Bottom Line
Give me all your women in prison and blaxploitation films and I'll eat them up, especially when they're as fun as THE MUTHERS! Highly recommended!

THE MUTHERS is available HERE
Posted by Celluloid Terror (Seth Poulin) at 1:16 PM