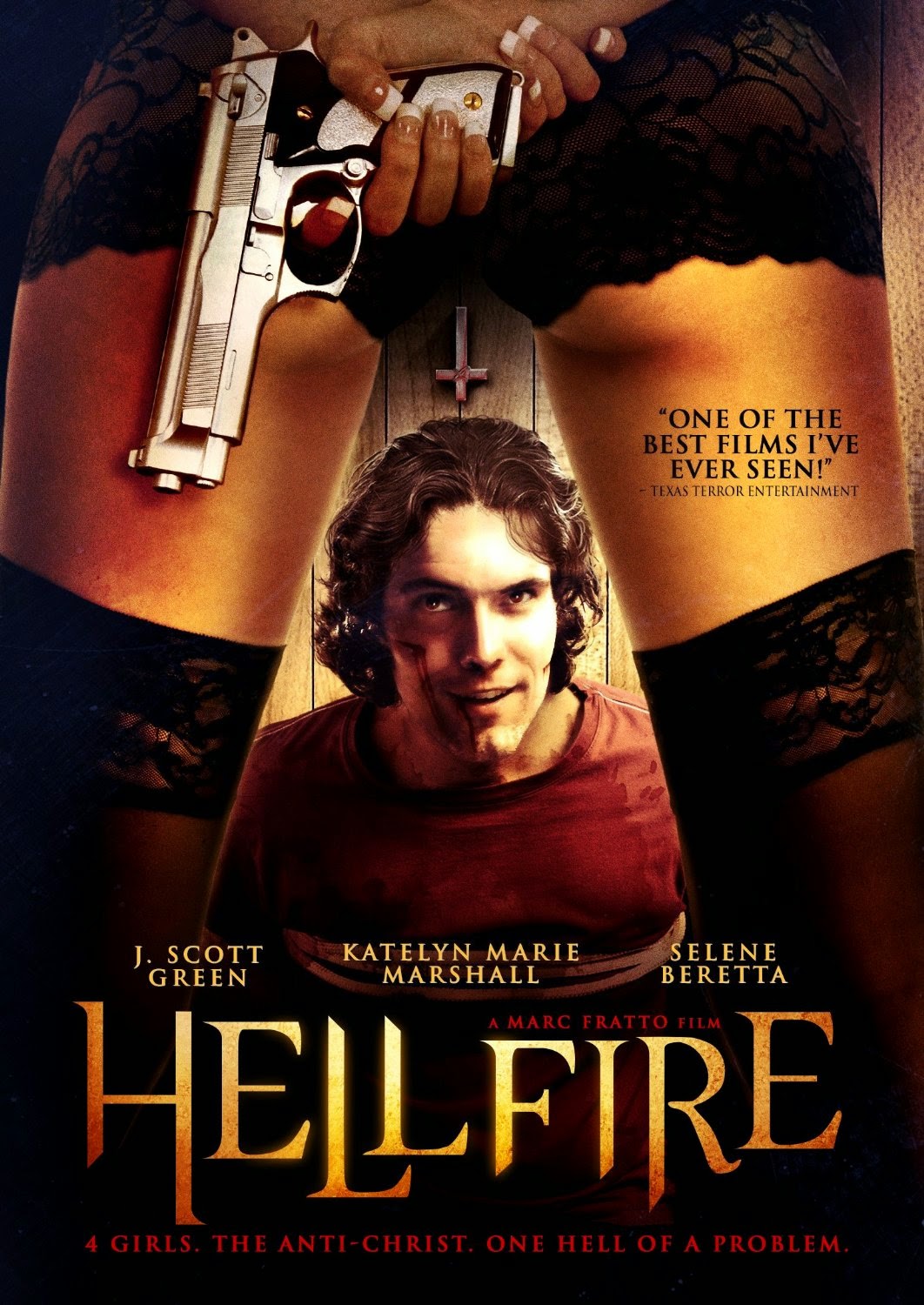 The Film
The Antichrist is kidnapped by a group of women who are taking vengeance on the men and pimps who have wronged them. He takes control of the women one by one causing them to turn on each other and commit violent acts of murder and mutilation in an effort to stop a child of God from being born.

HELL FIRE is an interesting and mostly well done indie horror film. The actors are competent and the performance from J. Scott Green as The Antichrist is oddly compelling as he channels his inner Matthew McConaughey. Seriously, his delivery feels like he's giving his best McConaughey impression. It kind of works. There's plenty of blood being shed and violence is in high order here. Gore hounds will really enjoy HELL FIRE. 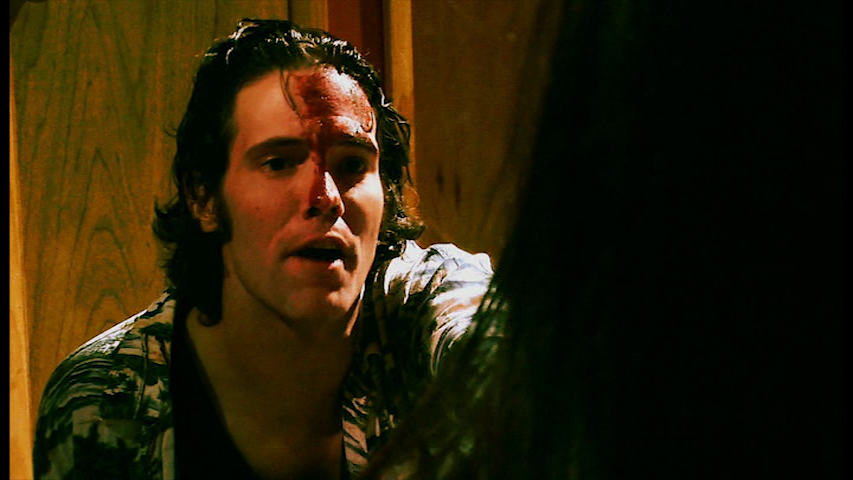 The direction by Marc Fratto is stylish, with heavy filters and strong coloring to many scenes. One of the downfall is that the sound mixing isn't very good. Dialgoue is muffled and lost at times as it is obvious that it wasn't recorded well during the production. The film also feels longer than it should, especially when it only clocks in at 93 minutes. HELL FIRE did leave me feeling a bit bored and it had a bit of a monotonous quality about it. That said, the positives outweigh the negatives and this one is worth a look.

The Audio & Video
Midnight Releasing releases HELL FIRE on DVD with a decent A/V presentation. The 16x9 anamorphic widescreen transfer looks good, with the low budget digital photography being clean relatively sharp. The stereo audio track sounds good in spite of the issues stated above. There's no damage or background noise to the audio. 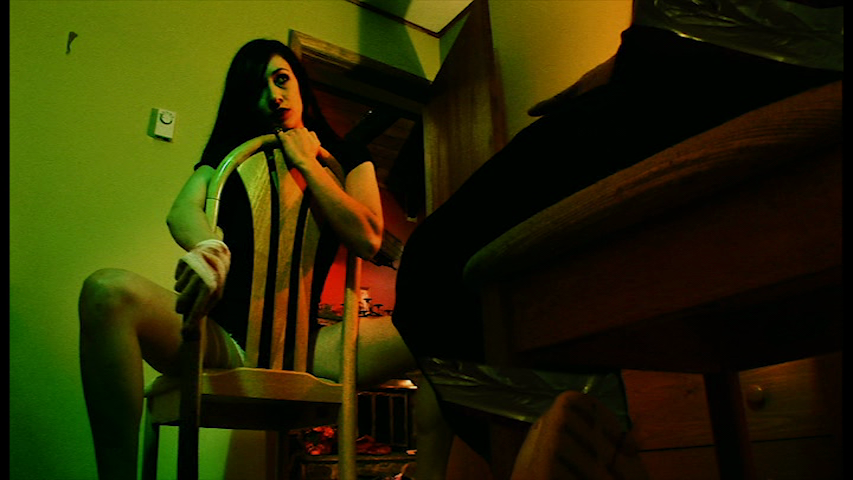 The Extras
-Audio commentary with the director, producer, and stars
-Behind the scenes featurette
-"Cinnamon's Movies" - A collection of short films 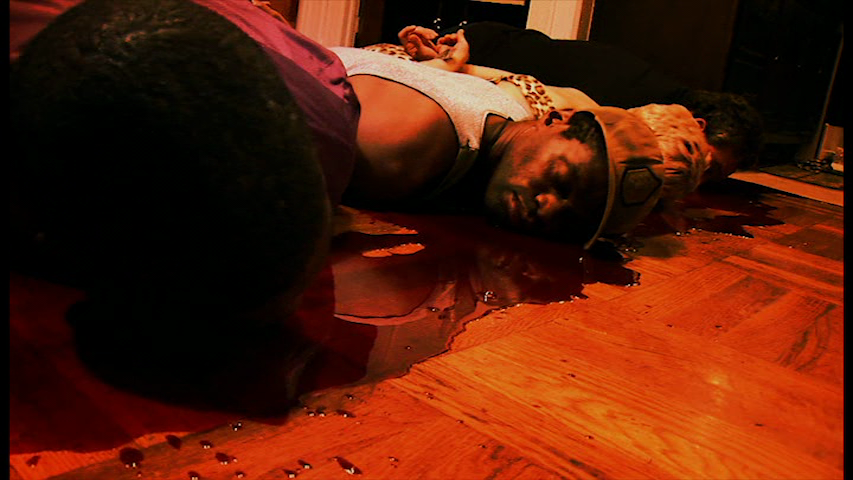 The Bottom Line
A flawed but original and interesting enough indie horror film. HELL FIRE is worth a look.