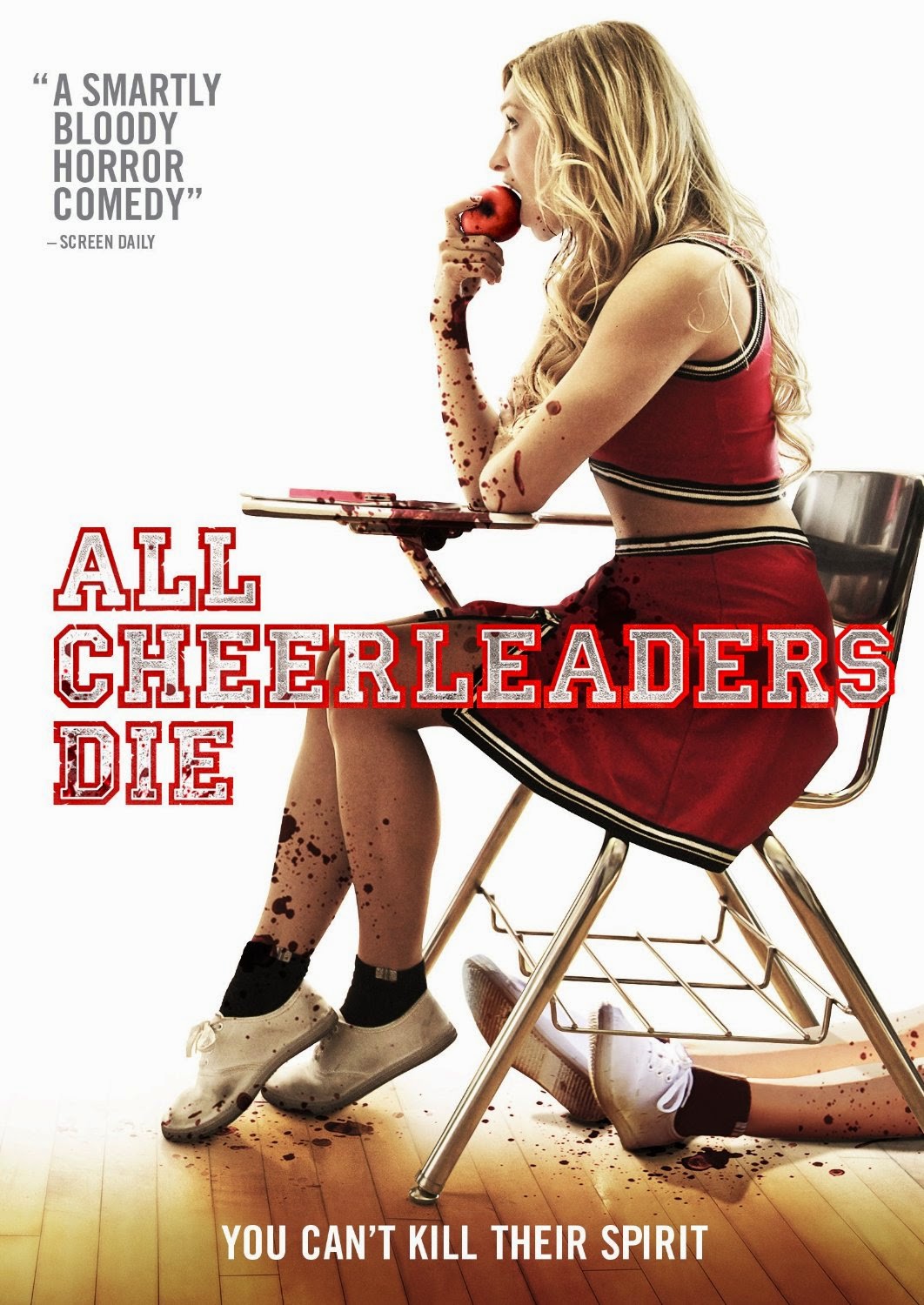 The Film
After a fight between the football team and the cheerleaders at a party leads to a nasty car chase leading to the cheerleaders crashing their car and dying. A friend of one of the girls uses witchcraft to bring them back and now the undead girls are thirsty for blood and revenge on the boys that caused their death but the captain of the football team won't let his boys go down that easy.

Okay, ALL CHEERLEADERS DIE has a simple plot that has potential for a fun horror film... but then we got the final product which starts out with over half an hour of obnoxious, catty high school drama. If I wanted to watch that shit I'd turn on MTV and see some knocked up pre-teens screaming at their boyfriend for buying them a ring from Wal-Mart or something stupid like that. Then the horror film starts, sexy cheerleaders on a rampage at their high school? This could make up for the crappy start. 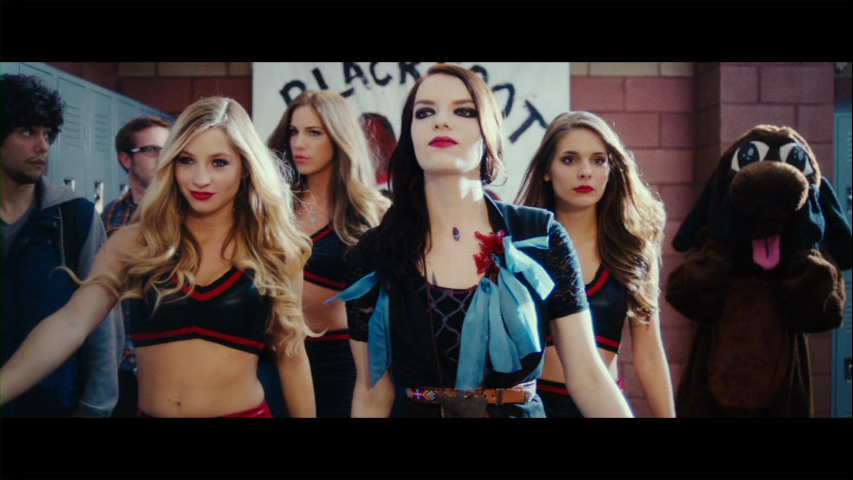 Unfortunately it doesn't. The comedy comes and goes and feels forced and heavy handed and rarely works. The acting is okay which surprised me, I can't fault the cast too much. We are talking about a cheesy horror movie so they're not bad but the overall script just sucks. It feels long, and it doesn't know if it wants to be straight horror or horror comedy. Lucky McKee has become one of the biggest disappointments in the last 15 years of horror. After the amazing May, McKee hasn't made anything nearly as good and aside from The Woman nothing I'd even consider decent. ALL CHEERLEADERS DIE seemed like a good chance to return to form but it is yet another letdown.

The Audio & Video
Image/RLJ give ALL CHEERLEADERS DIE a home on DVD with average results. The transfer looks okay for standard definition. I'm sure the Blu-ray looks sharper but as for the copy I saw, colors are decent as is sharpness. Darker scenes suffer from blocking issues but it isn't overly distracting. Overall not a bad looking 2.35:1 transfer. The DD 5.1 audio track sounds fine as well. The mix works without dialogue and soundtrack needing to compete to dominate the track. There's no background noise to speak of. 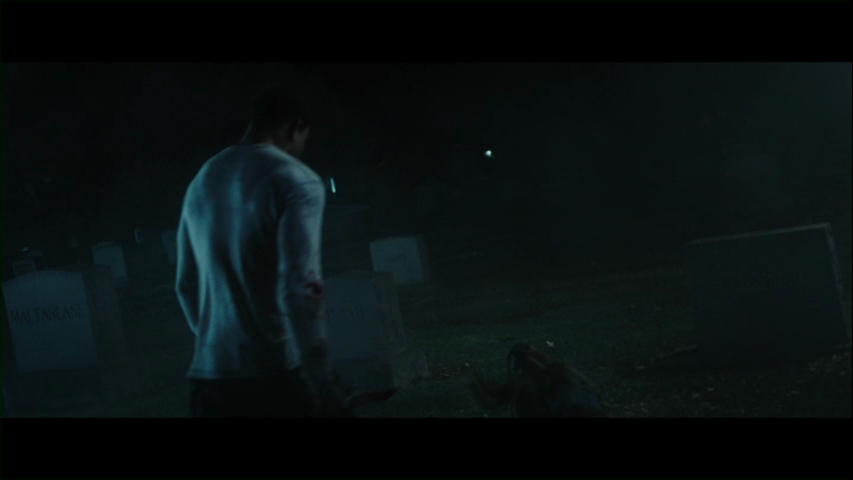 The Extras
A behind-the-scenes featurette is included 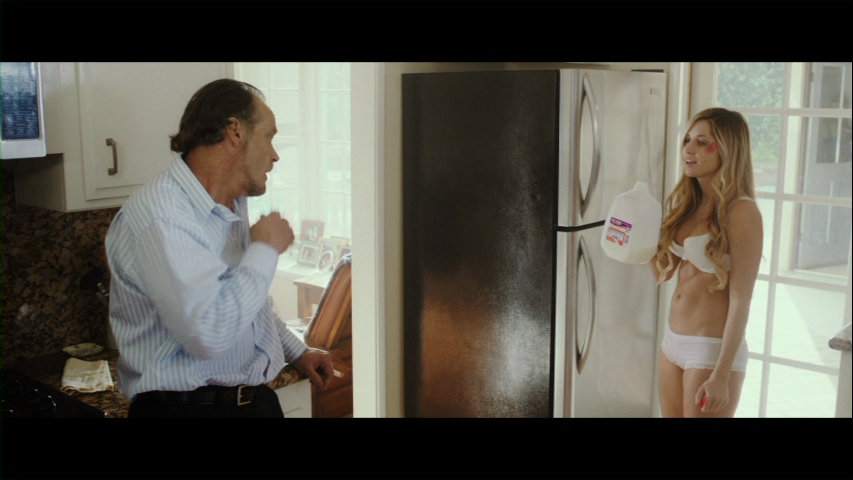