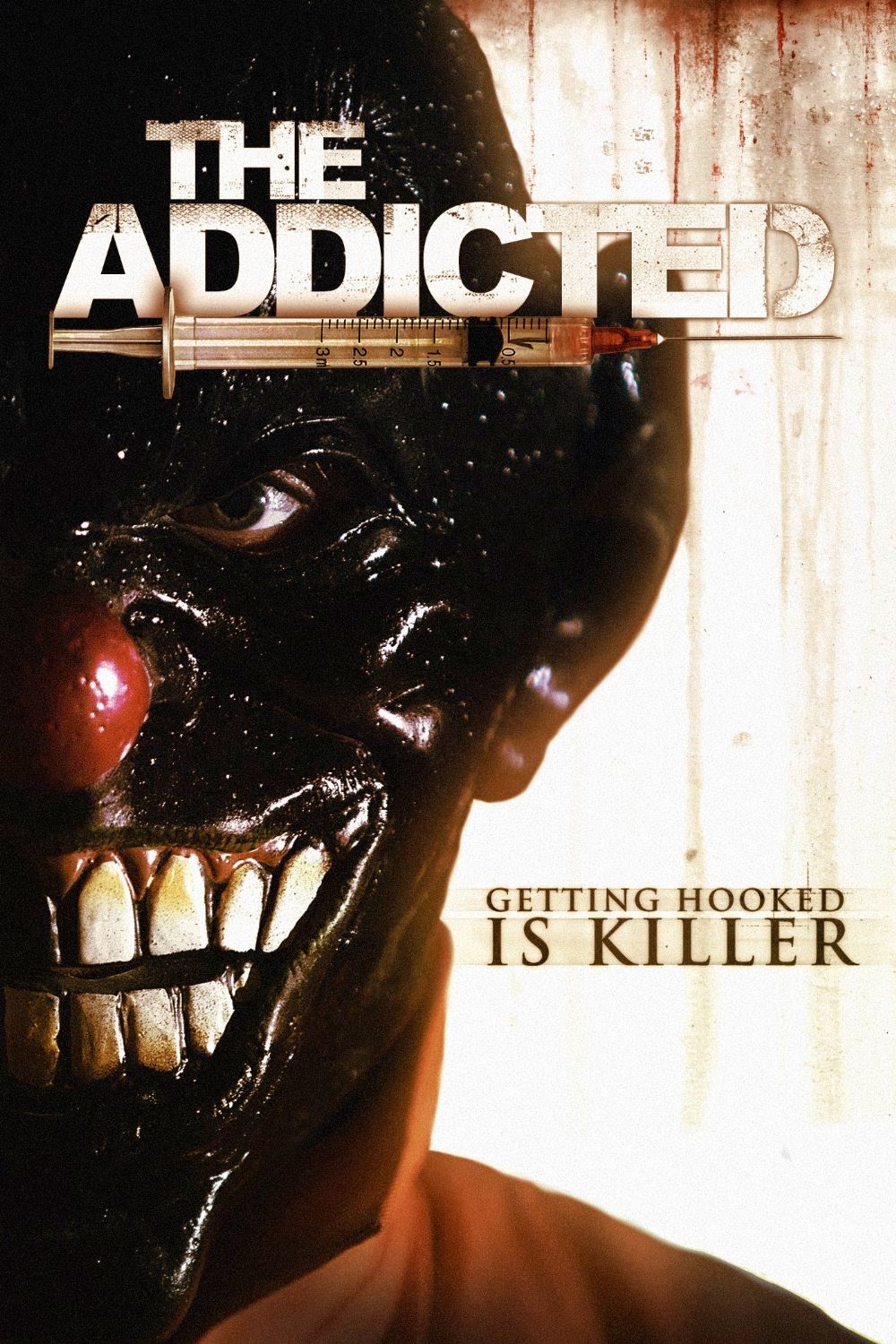 The Film
A quarter century after an apparent suicide in a drug rehabilitation clinic a group decides to break in to the now abandoned facility to try and capture some of the reported paranormal goings on on film. Then, another group does the same. It doesn't take long for the evil with in to appear, along with a masked killer who seems to enjoy nothing more than strapping his victim to a table, shooting them up with needles and using a nail gun to kill them. The dark truth behind the clinic's history is exposed but will they ever be able to leave? 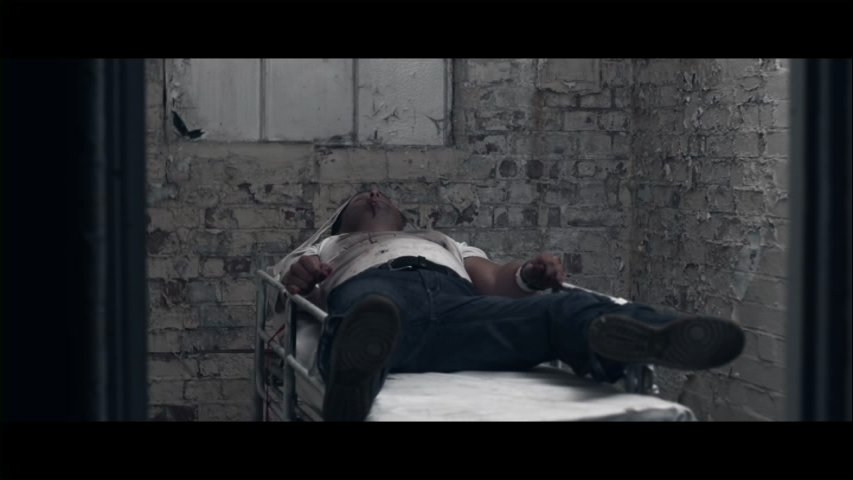 Let me just say that I probably couldn't tell you half of the details about THE ADDICTED because the audio recording is so fucking bad that it just sounds like very quiet mumbling. This gets even worse when the masked killer talks because apparently the director thought it was a better choice to have his dialogue recorded live through a thick mask which makes the already poor audio recording sound even more incomprehensible. Imagine trying to hear someone talk through a thick rubber halloween mask after eating an entire peanut butter sandwich sans milk. That may give you the idea.

What I was able to make out of THE ADDICTED didn't have me all that upset that I was struggling to understand the dialogue. The effects were corny and nothing exactly surprising or new and inventive happened. I did like the killer's mask as it looked like some kind of comic book version of a killer crackhead.

The Audio & Video
Revolver gives THE ADDICTED a home on DVD. The transfer looks okay, probably as good as it could ever look given the photography of the film. There's constant compression and artifacting in darker scenes. Brighter scenes fare a bit better but still don't look amazing. As I mentioned, the audio is so damn muffled thatit's near impossible to make out most of the dialogue, especially from the masked killer. I don't fault the audio issues, or really the video issues on the transfer work done as they can only work with the material they were given. 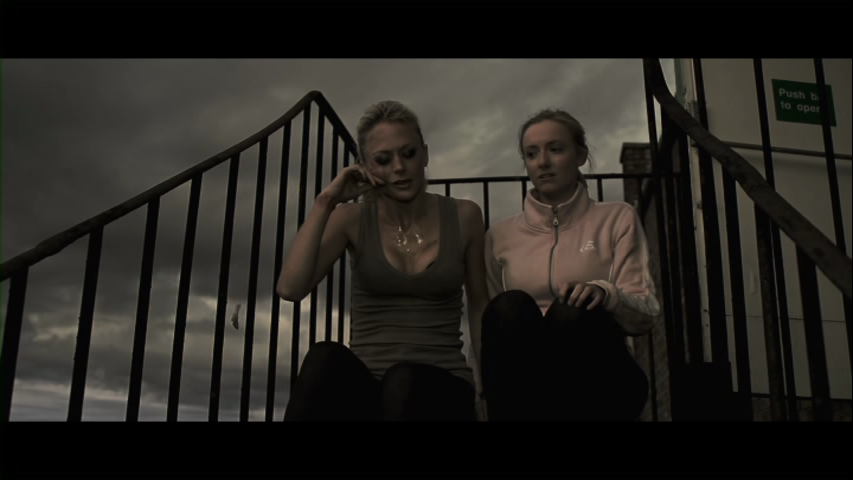 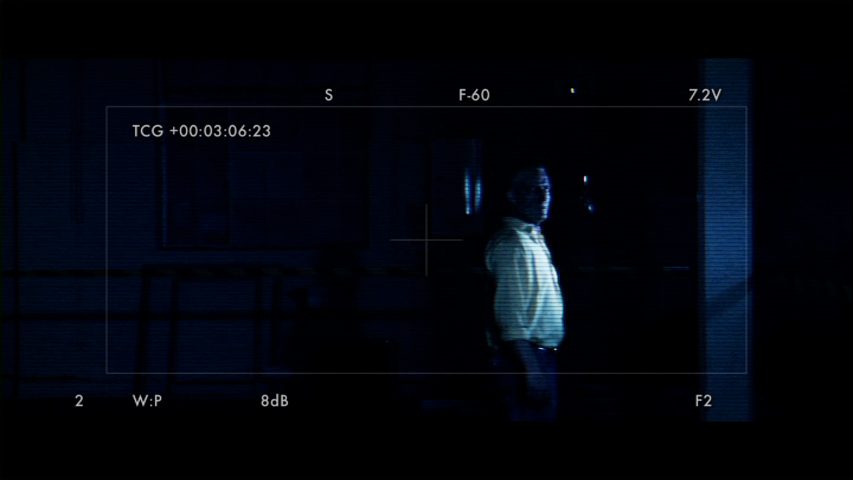 The Bottom Line
There's nothing here I can honestly recommend spending your time on. Take a pass this one.

THE ADDICTED is available HERE
Posted by Celluloid Terror (Seth Poulin) at 4:13 PM