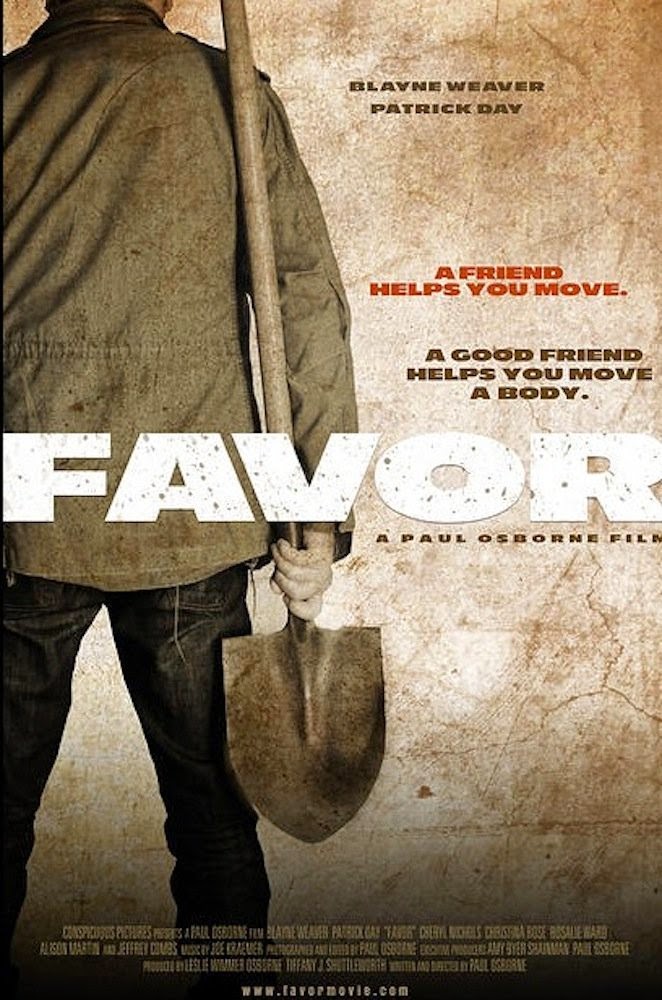 The Film
Old time friends Kip and Marvin have gone down different roads in life. Kip is handsome, has a beautiful wife, a nice house, a high paying job and their first baby on the way. Marvin looks years older than he is, has been out of work for months and is falling behind on his bills. The pair hasn't seen much of each other in recent times until one night Kip shows up at Marvin's house in the middle of the night needing help from his old friend. Kip has accidentally killed the woman he's having an affair with and asks Marvin for help hiding the body. Believing in being loyal to your friends no matter what, Marvin handles the situation for his friend. In the ensuing days Marvin begins to ask some favors of Kip, little things like a loan to pay the bills, being set up on a date with one of his wife's friends and so on.

The guilt weighs on Marvin and he starts showing up at Kip's house and work every day, acting stranger and asking for more and more. Kip tries to stay away from Marvin but eventually agrees to give him a job and shortly after has to fire him. Marvin and Kip have a final encounter in Marvin's house that has deadly consequences as the "do anything for a friend" mentality has completely destroyed both of their lives and ended it for one of them. 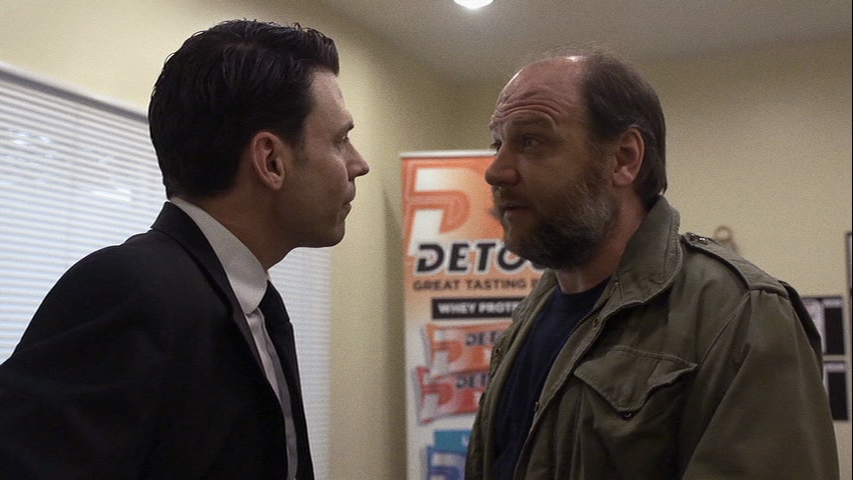 FAVOR works because Blayne Weaver and Patrick Day are great as Kip and Marvin and carry Paul Osborne's script. The idea of FAVOR is a simple one but the independent production is a success with the twists it takes in the third act. You may know where it's going or you may be surprised but it is an engaging thriller from start to finish. FAVOR isn't perfect, I found the female cop particularly annoying but it rises above its modest production budget to be a solid thriller.

The Audio & Video
Horizon Movies gives FAVOR the DVD treatment with a 1.78:1 widescreen transfer that looks okay. The image is softer and grainier than is preferred. This has to do with the original photography of the film itself. It doesn't look bad but it isn't very sharp either. The stereo audio track is mixed well and is clear. Levels are stable and there's no background noise. 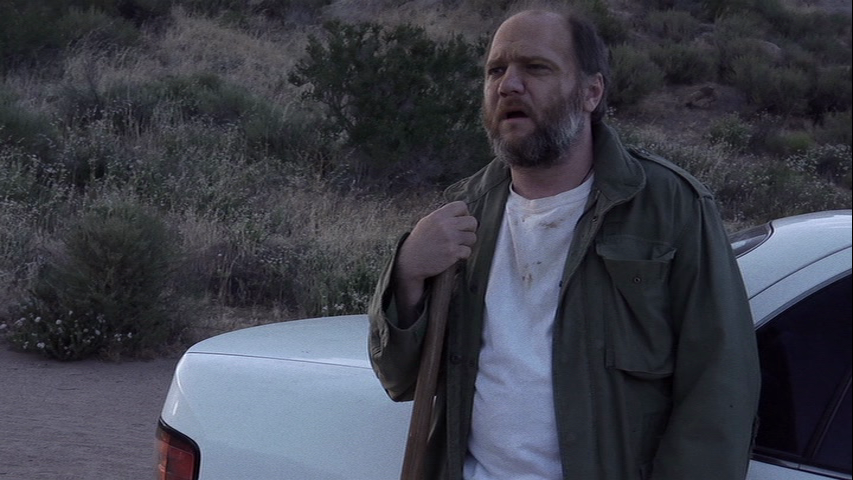 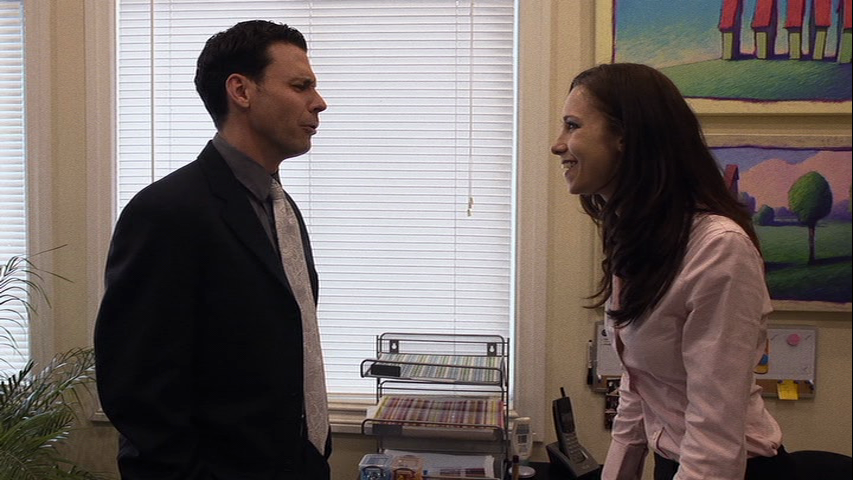 The Bottom Line
FAVOR was unexpectedly entertaining and competent. I definitely recommend giving it a viewing