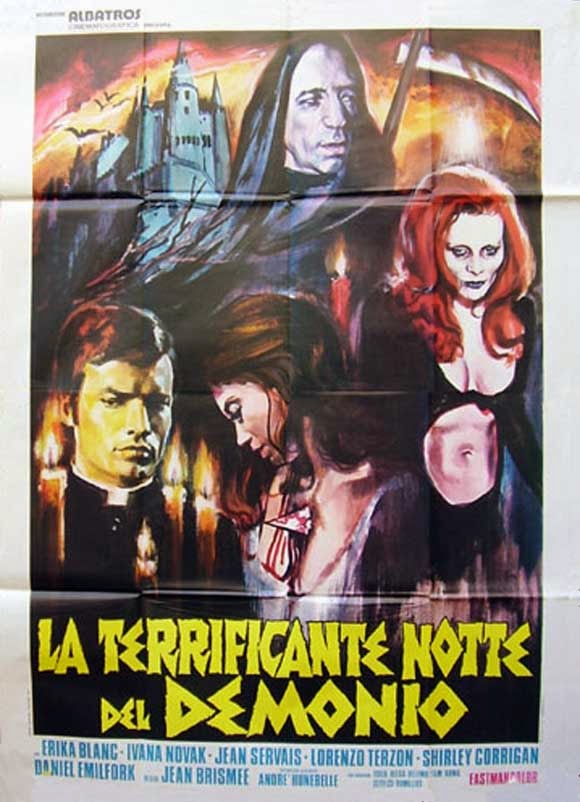 I found a pleasant surprise in THE DEVIL'S NIGHTMARE where a group of tourists get stranded in a creepy Eastern European town and have to take refuge in a castle. Sounds pretty familiar, huh? This movie features a Succubus stalking the group and offing them in various ways inspired by the seven deadly sins. There's some cool deaths and set pieces and a few gorgeous women that are all eye candy for the viewer and while the movie isn't particularly graphic it still manages to be gruesome. 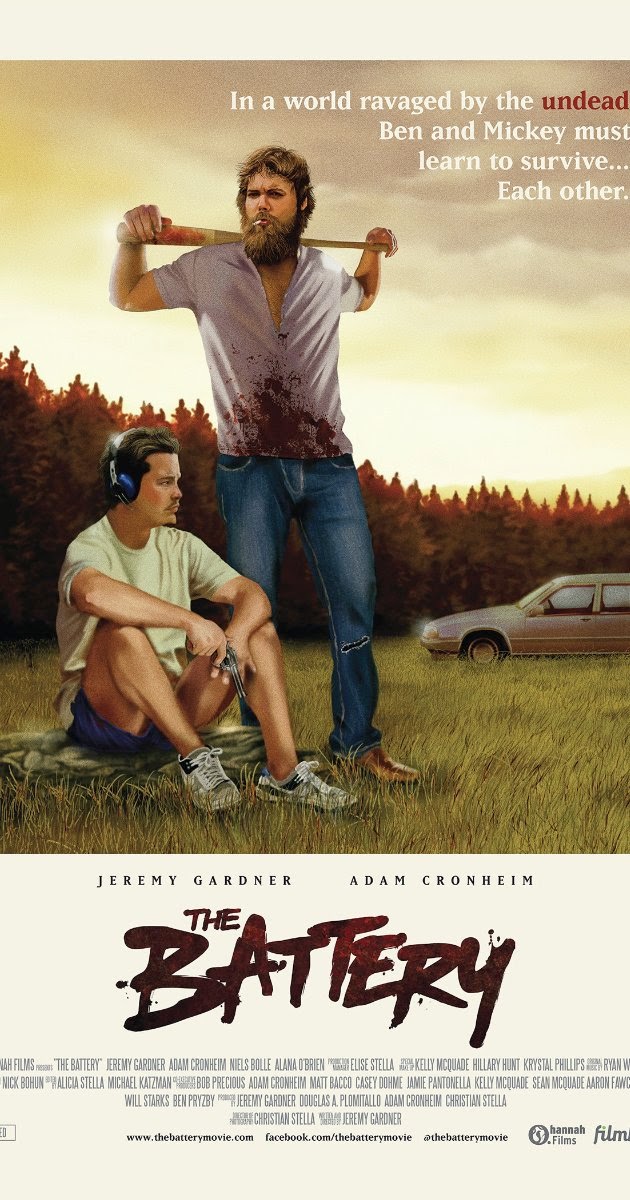 These days zombies are the big thing. It's pretty annoying and most things dealing with zombies suck currently. THE BATTERY is a film about two baseball players, a pitcher and a catcher, surviving the zombie apocalypse together. Wisely, this film focuses on the characters and not zombies or gore. THE BATTERY has me a little torn as I thought the acting was superb and I really liked the catcher character. On the other hand I didn't care for the pitcher character and there's a few spots in the film where it seems like they hit a road block and didn't know how to progress the story. And to be a bit contradictory, this is a zombie film and a bit more action with them wouldn't have been a bad thing. The film would have still focused on the characters but it would have juiced things up a bit. 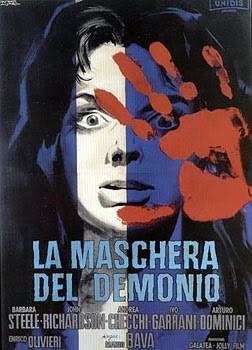 The day ended with some much needed Mario Bava - BLACK SUNDAY. I chose to watch this with the Tim Lucas commentary track and it ended u being a great listen. Lucas delivers some great facts on the cast and crew along with the production and history of the film. BLACK SUNDAY is one of Bava's finest film and it was great to revisit this way.