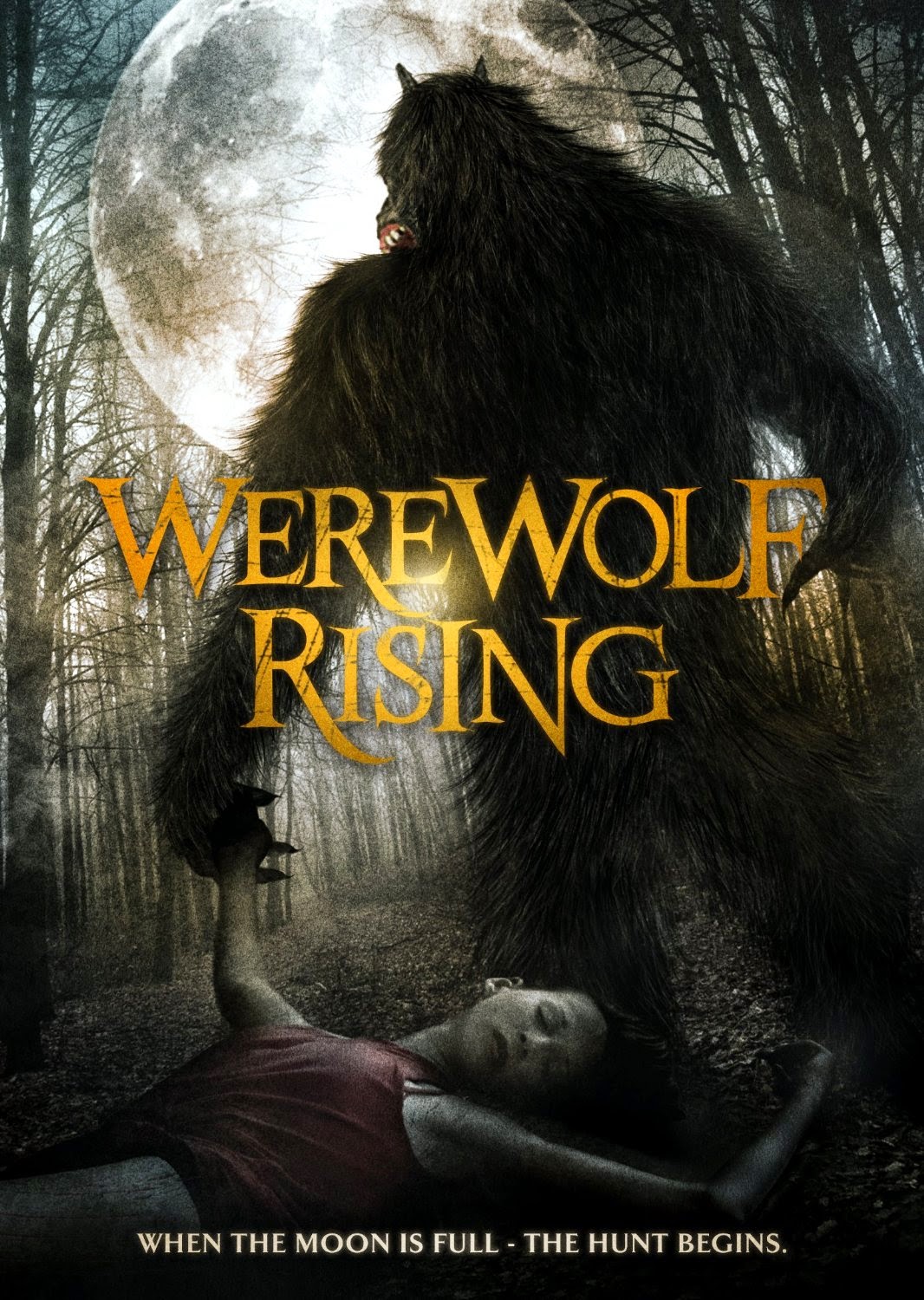 The Film
Emma returns to her childhood home in the mountains of Arakansas after city life in Boston has worn her down. Unfortunately her recurring nightmares of being stlaked through the woods by a man  have followed her. Her father's friend Wayne has fixed up the house for Emma and warns her of his nephew Johnny Lee, a troubled man who has just escaped from prison with another man. Emma has met Johnny Lee already and has become friends with him when she finds him on the brink of death as he was attacked by some sort of wolf. Emma brings him to her house and tends his wounds which heal remarkably fast. Johnny Lee and his uncle Wayne have a confrontation after Wayne drunkenly comes on to Emma, while Rhett, the man Johnny escaped with, makes himself known to Emma and tells her that he knows about the nightmares she's having with him in them. Emma runs into the woods looking for an escape only to find a woman waiting telling her that she's been writing to Rhett in jail and that he promised her he'd come for her and now he will choose which woman he wants when they're attacked by the beast. 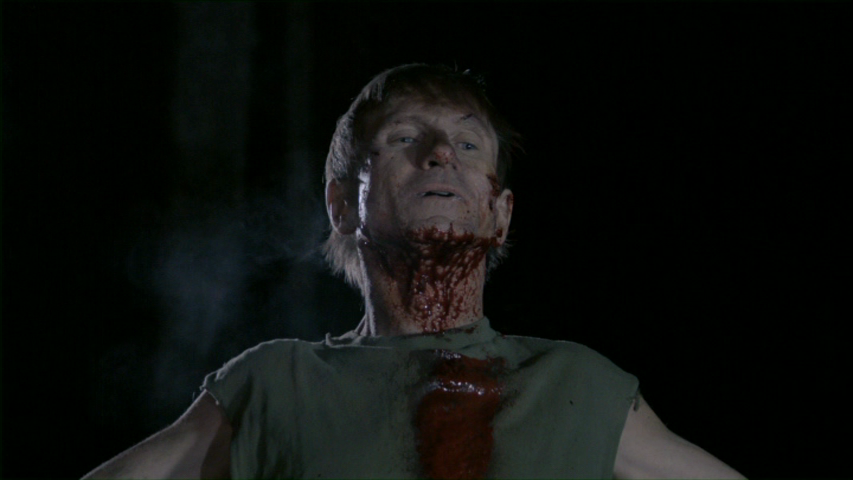 There's a decent movie somewhere in WEREWOLF RISING. What we end up with isn't it, but there is one in there somewhere. Some tinkering in the writing and a few different decisions would have helped. Fleshing out the werewolf monster so much and so frequently was a mistake. The suit is cheap and goofy looking and looks closer to something out of a corny 70s or 80s Bigfoot movie than a terrifying werewolf. Not giving more time and focus to Bill Oberst Jr was a mistake. Most of the cast is stiff in their delivery but remain competent while Bill is the bright spot in the film. As he does in every project I've seen him in he puts his full effort forward and brings credibility, believability and class to the performance while elevating the material in the script.

The other high point of the film is the music in the film. It ranges from tense to serene and is very well done. Unfortunately WEREWOLF RISING wants to be a serious film (and it could have been) but that gets thrown out the window every time we see that fucking werewolf costume. It is far from the only problem in the film, as the script is weak and full eye-roll inducing cliche moments, but that damn suit equals something corny and shitty every single time we see it. As I said, there was a decent movie in there somewhere but some changes would need to be made in the script because this wasn't it.

The Audio & Video
Image/RLJ present WEREWOLF RISING on DVD in a very attractive looking anamorphic widescreen (1.78:1) transfer. Colors are strong and vivid while black levels are handled nicely with no crush. Details are good for a DVD and I have no real complaints. A 5. 1 channel audio mix handles the sound on the disc and it is also quite good. There's no problems with the mix or the quality of the track. The soundtrack pulses when it wants to and lulls when it needs to. There's no background noise or audible hiccups. 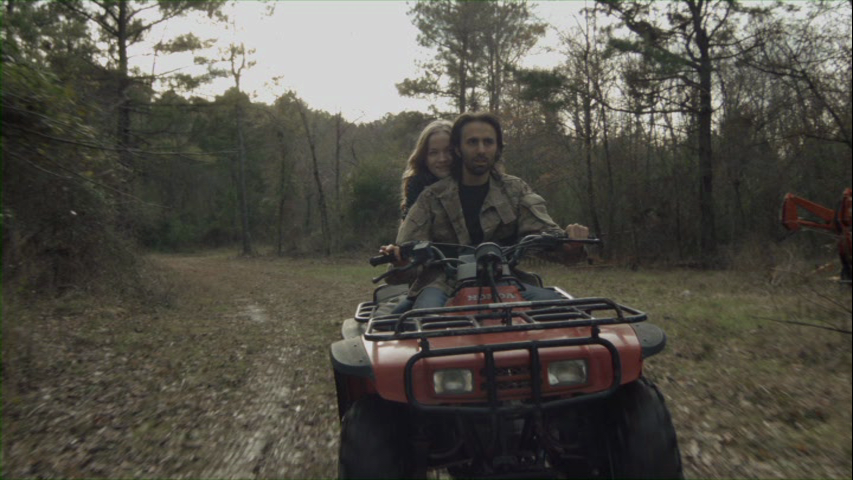 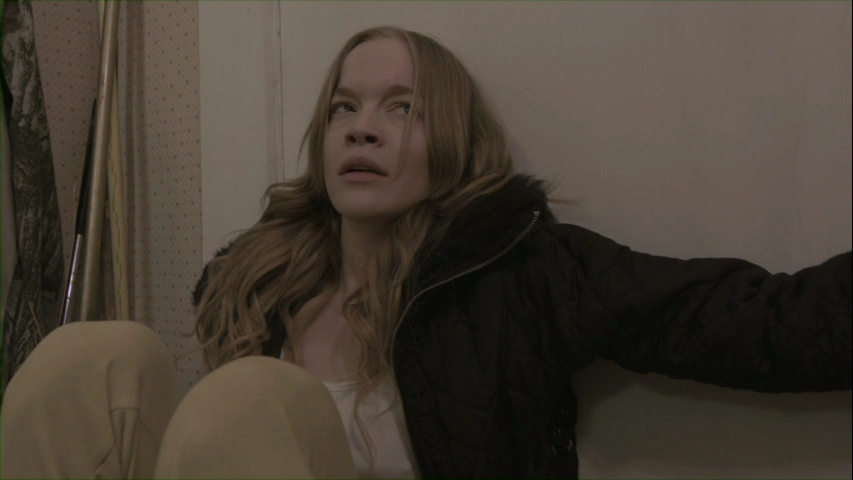 The Bottom Line
If you're a werewolf super fan that needs to own every film in the genre then go ahead and pick this one up. For the rest of you give it a rental if you're curious about how ridiculous the suit is or to see a great performance from Bill Oberst Jr.