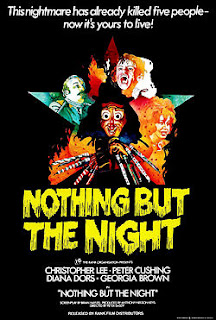 Cushing and Lee, Lee and Cushing... are you getting tired of hearing about them? You shouldn't because they always mean a good time. Nothing But The Night isn't great but the acting is superb. This crime thriller turned horror story has a great ending that really pulls it above being average. It's worth checking out. 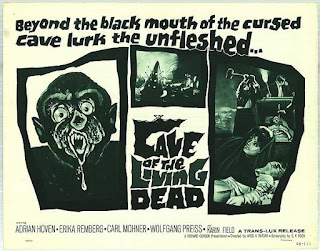 Cave Of The Living Dead is missing that moment to really lift it up. I can't say I think the movie is bad but I was disinterested for almost the entire film and it feels very cliche. It has all the tropes of a classic gothic vampire film but it never pulls you in or shocks you. 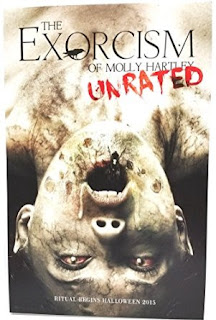 The last film of the night was The Exorcism Of Molly Hartley, which I'll be doing a full review on the Blu-ray release. I'll sum it up like this - I don't remember much about the first Molly Hartley movie other than I hated it. I don't think I hated this one quite as much but I certainly didn't like it.