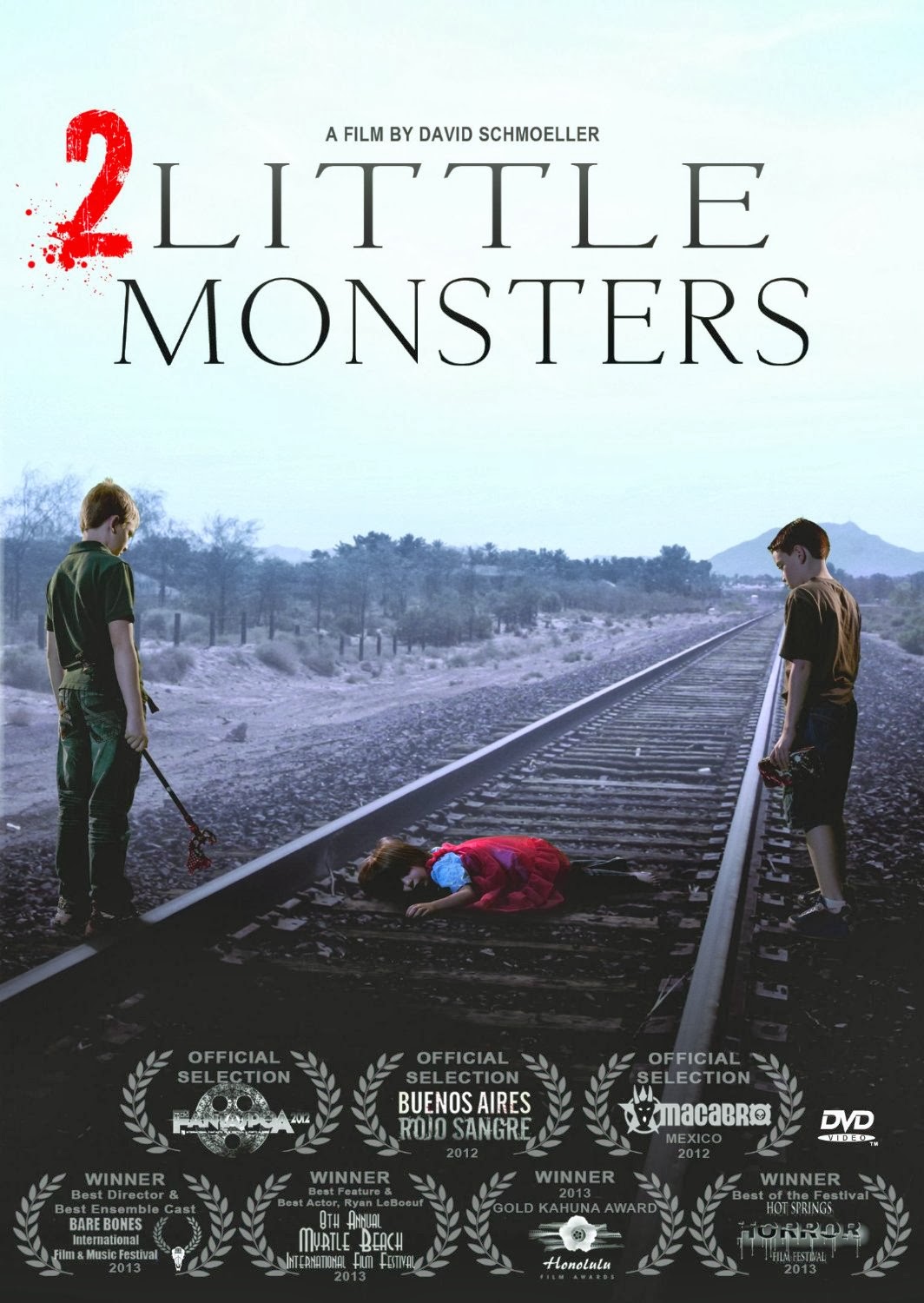 The Film
At the age of 10 James and his ringleader friend Carl skip school to go shoplift some video games from the mall. Instead, Carl gets the idea to kidnap a small child and when they realize they have no way of getting rid of the kid without being identified they murder toddler in cold blood with a pipe. Having spent the last 8 years incarcerated in Juvenile Detention the pair has been pardoned, given a second chance to make something of their lives. Given new names, and false pasts to live off of they're split up and set up with positive living situations to protect them from the sensationalist media that is determined to discover their new identities and expose them.

James is quiet, remorseful and fully aware of his notorious status. He quickly enrolls in a local college, and befriends his new neighbor, presumably the first girl he's ever been close to. Carl has a much more difficult time adapting to life outside prison walls. Carl violates his parole by calling James and his foster home, trying desperately to get James to break as he has. He also contacts his mother, in the films most tense scene, asking her to tell him that she loves him while playing Russian Roulette. Carl has fully succumb to the monster inside of him and he wants to bring down his accomplice who is trying to make the most of the second chance given to him. 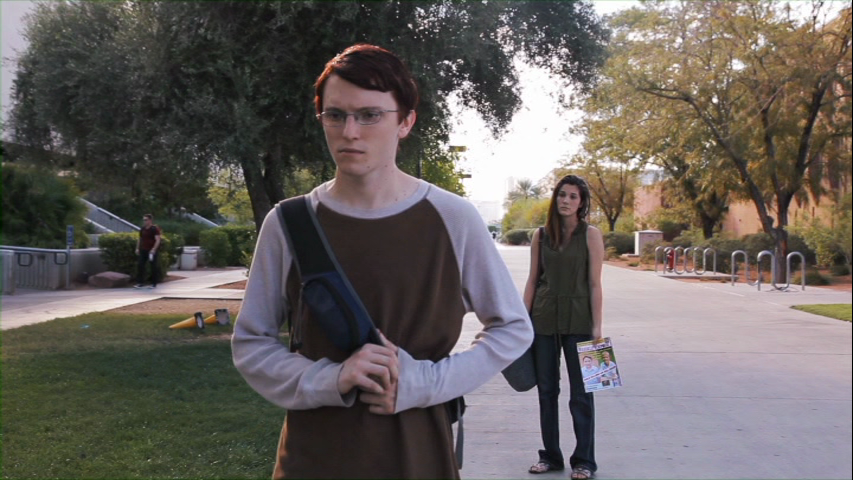 Director David Schmoeller is best known to horror fans as the director of Puppet Master and the underrated Tourist Trap. He brings his experience with previous successes and has another success here with this thriller that not only looks at the minds of two killers but the sensationalist media that preys on these situations.

The Audio & Video
VCI Entertainment brings 2 LITTLE MONSTERS into your home on DVD with a 1.78:1 anamorphic widescreen presentation that is a largely a success aside from a few moments of compression issues. The Dolby Digital 2.0 track is just as good, handling its fairly standard duties with ease. 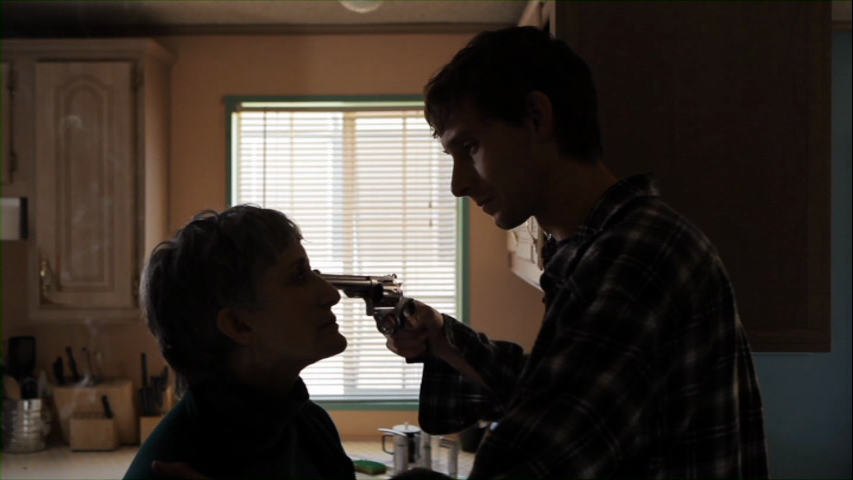 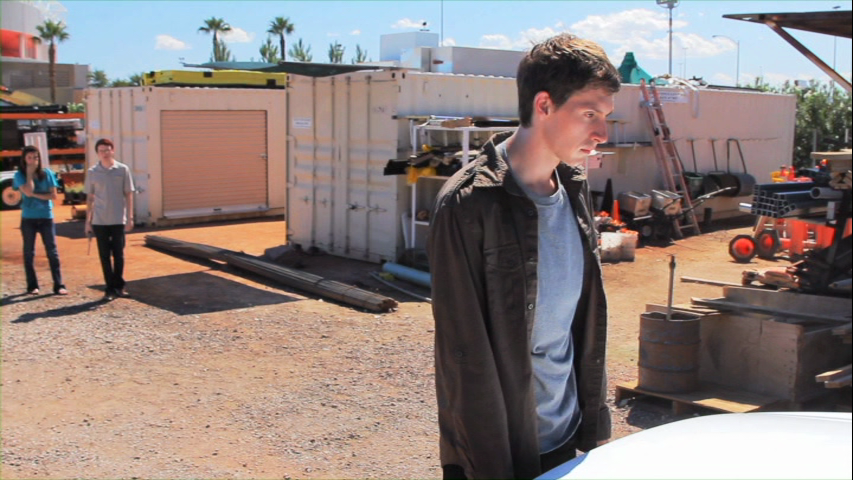 The Bottom Line
David Schmoeller will forever be linked with Full Moon Pictures for the movies he has made for them and those that were distributed by them but there's nothing remotely cheesy or fun here. 2 LITTLE MONSTERS takes a deplorable act and turns it into an eye opening look at how our society sensationalizes them to the extreme with our own preconceived opinions on those involved.