The Film
In the twelfth entry of the German sexploitation series we get several stories that were sent to a high school newspaper dealing with the sexual acts of several girls. The letters are fleshed out onscreen and perhaps director and creator of the series Walter Boos felt that in this late stage of the series life he had to go a bit further because these chapters feel a bit more exploitative than previous entries. From the girl that seduces her much older brother on summer vacation to a nymphomaniac that turns to prostitution to fuel her drug addiction. There is also the lighter fare including a family that mistakenly brings in a male exchange student to live with their daughter and the class trip that ends in just about everybody having sex in the woods including the teacher and let's not forget the plumber who poses as a Gynecologist while the doctor is away. 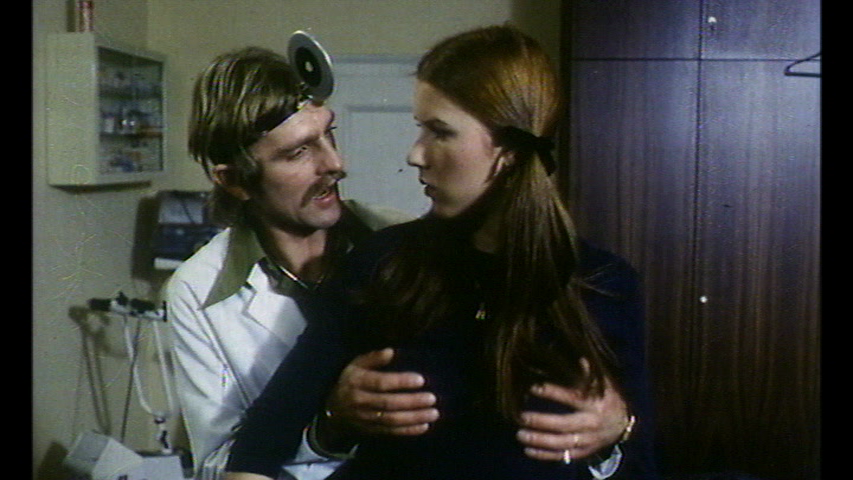 SCHOOLGIRL REPORT has always been a bit silly and and funny on top of being sexed up exploitation filled with beautiful young women. This chapter adds a bit more filth and sleaze to the mix to help us feel just a bit more uncomfortable. It's more naughty and fun that way, isn't it?

The Audio & Video
Impulse Pictures gives a the anamorphic widescreen (1.66:1) treatment to SCHOOLGIRL REPORT 12. The print used is in good condition, with some age related issues like scratches and dirt present but for the most part it is far from intrusive and it is a pleasing, quality print. Colors are strong and there is a natural grain to the picture. The mono audio track is in the film's native German and feature optional English subtitles that have been newly translated. The track is loud and clear, free of background noise and does its job just fine. 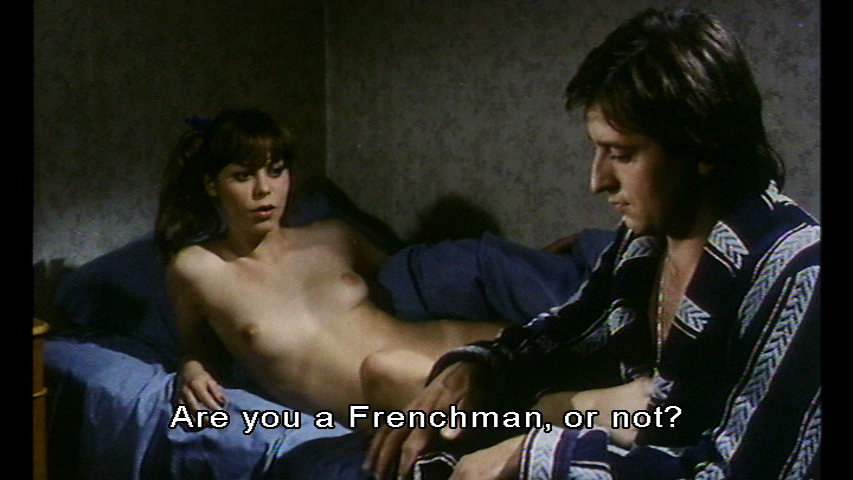 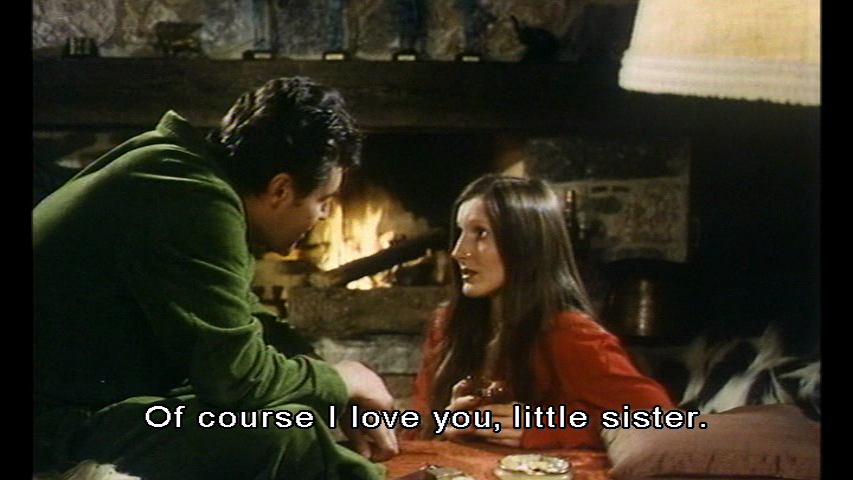