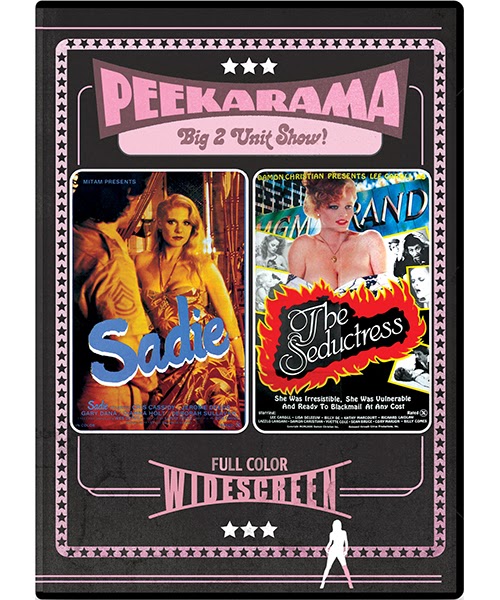 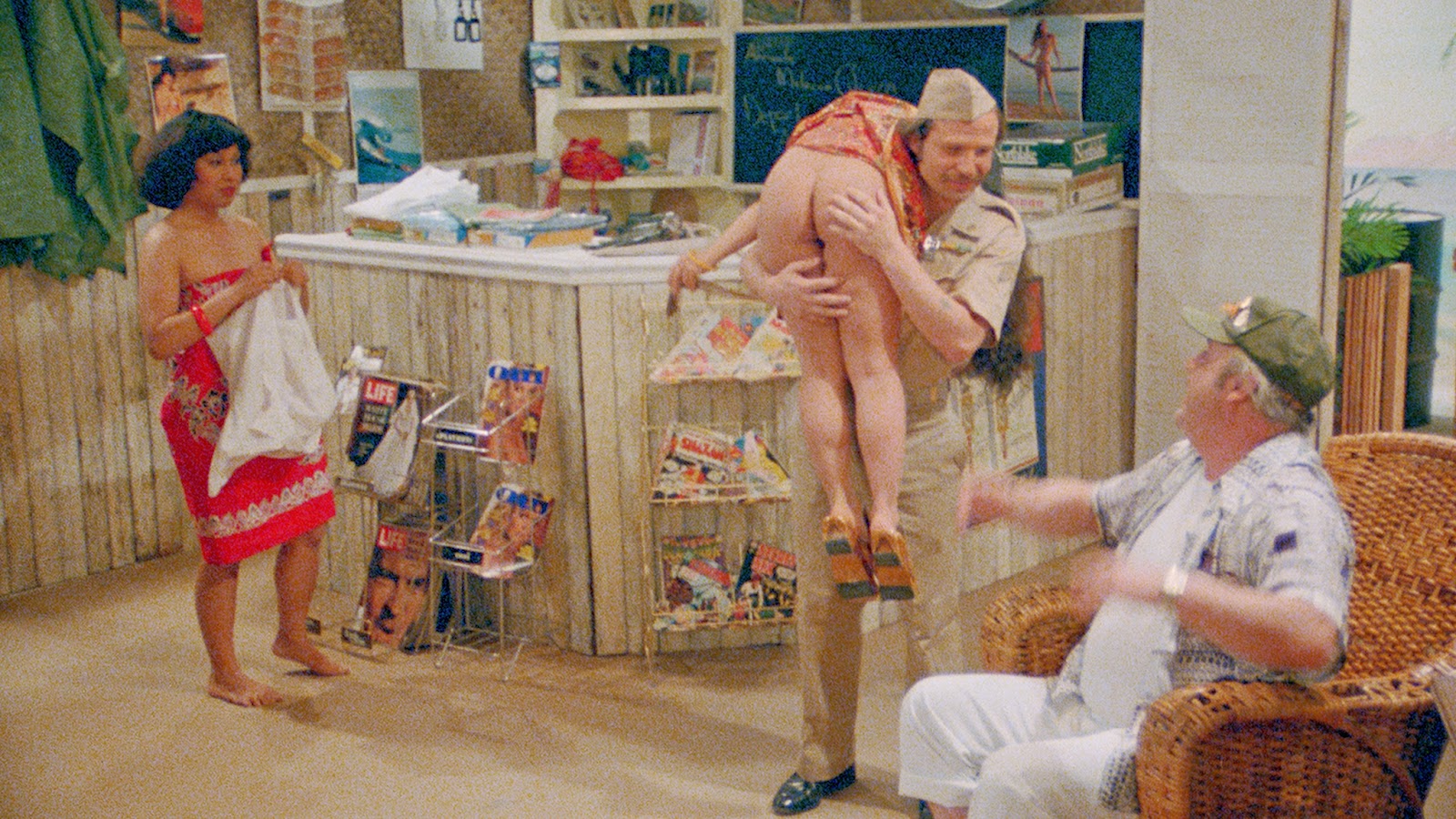 THE SEDUCTRESS features a man blackmailing wealthy people into having affairs and secretly takes photographs of it. His devious plans are to get rich, but how and why? Well watch and you'll find out! And you'll also see lots of sex, a woman shoot heroin and a man who goes on and on about how the 2 women he fucked loved his "weenie". Yes folks, THE SEDUCTRESS is trashy and funny. "You either jacked off with 100 grit sand paper or you slept with two women!" 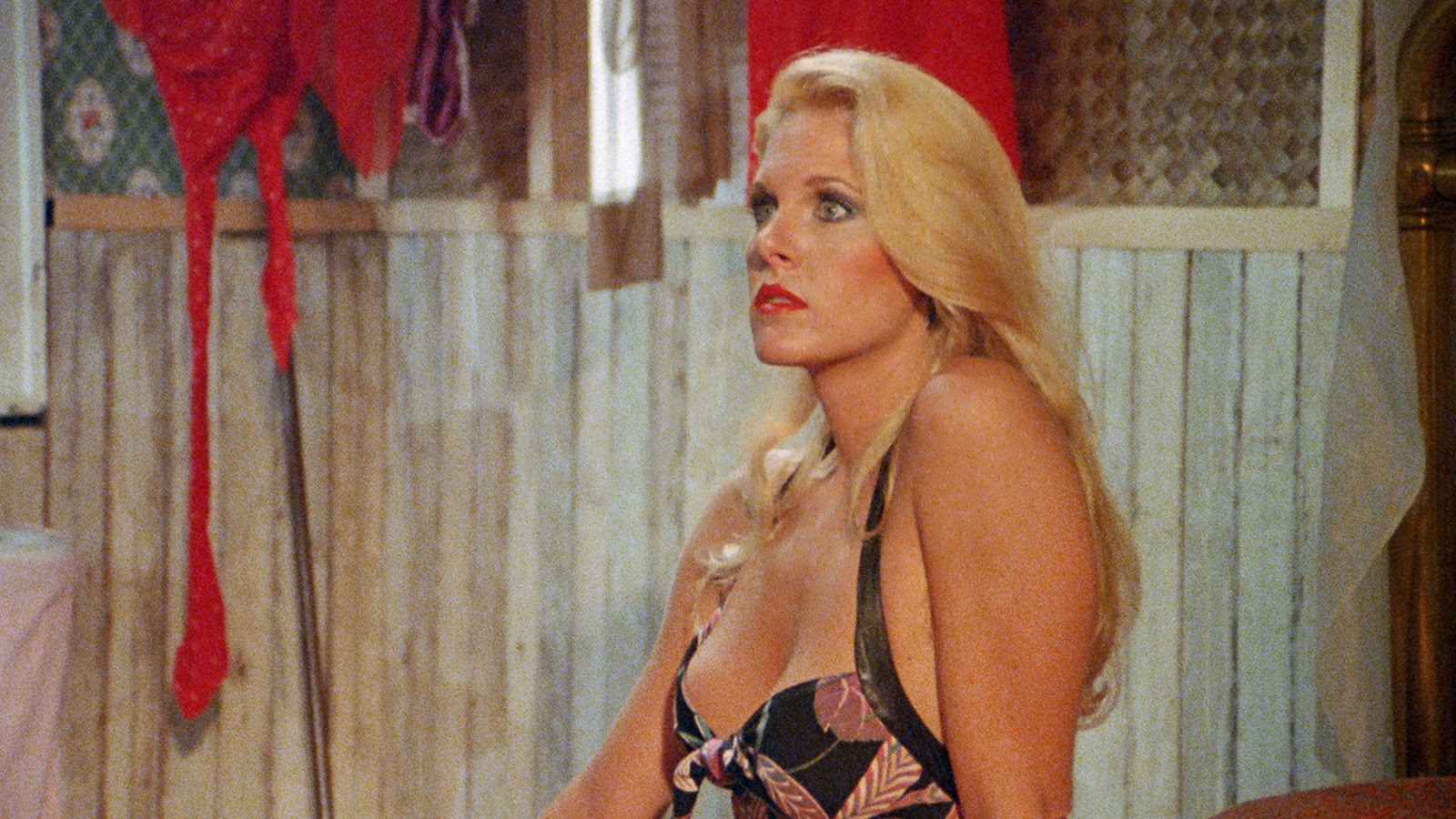 The Audio & Video
Vinegar Syndrome has done a very nice job with the restoration and transfer work for this double feature. Both films feature a clean print with very minimal dirt or scratches. Colors are lively and overall image quality is strong in both anamorphic widescreen (1.85:1) transfers. The audio is just as good with clean tracks, almost no background noise in the mono tracks. 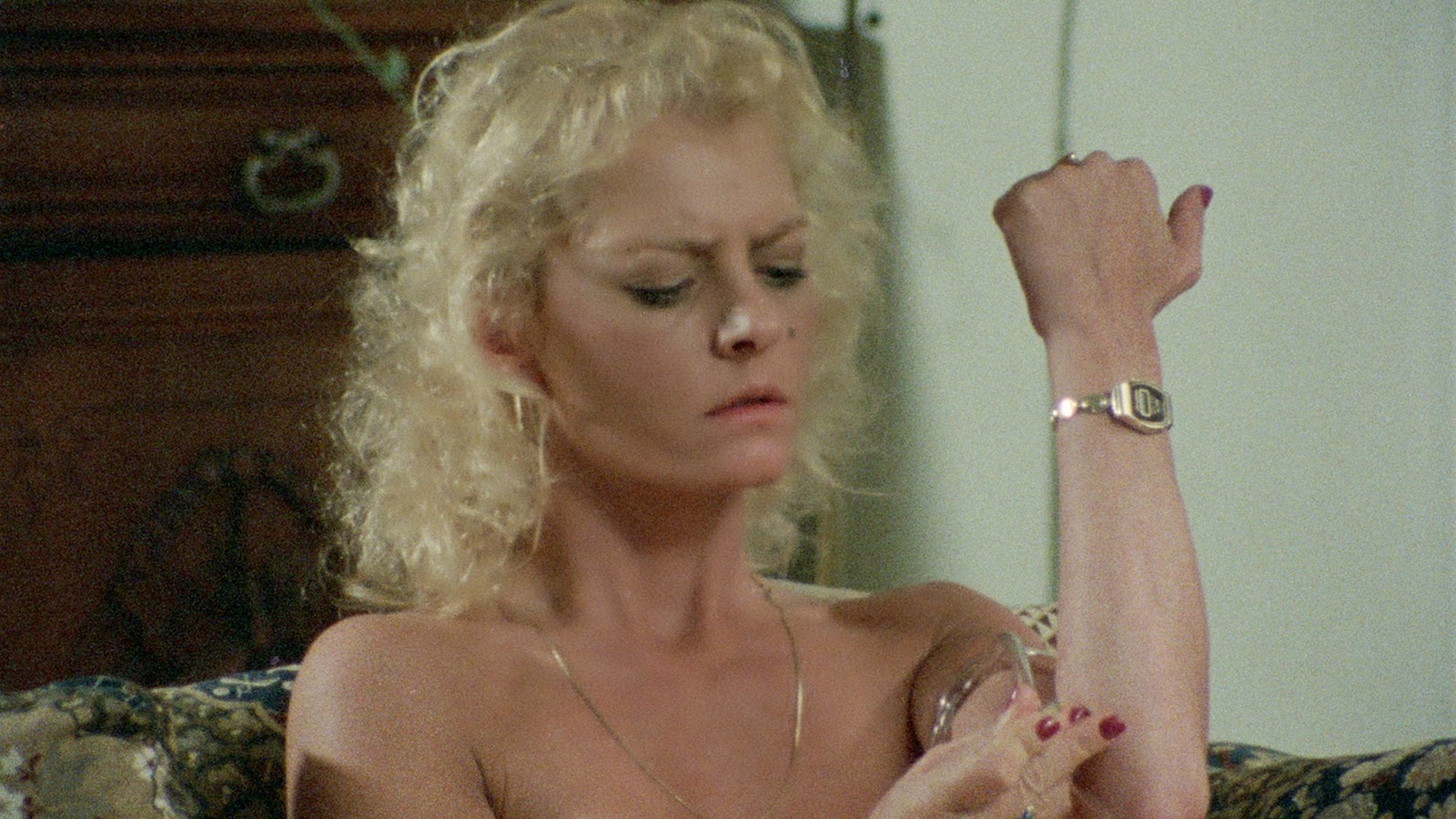 The Extras
There is a trailer for each film 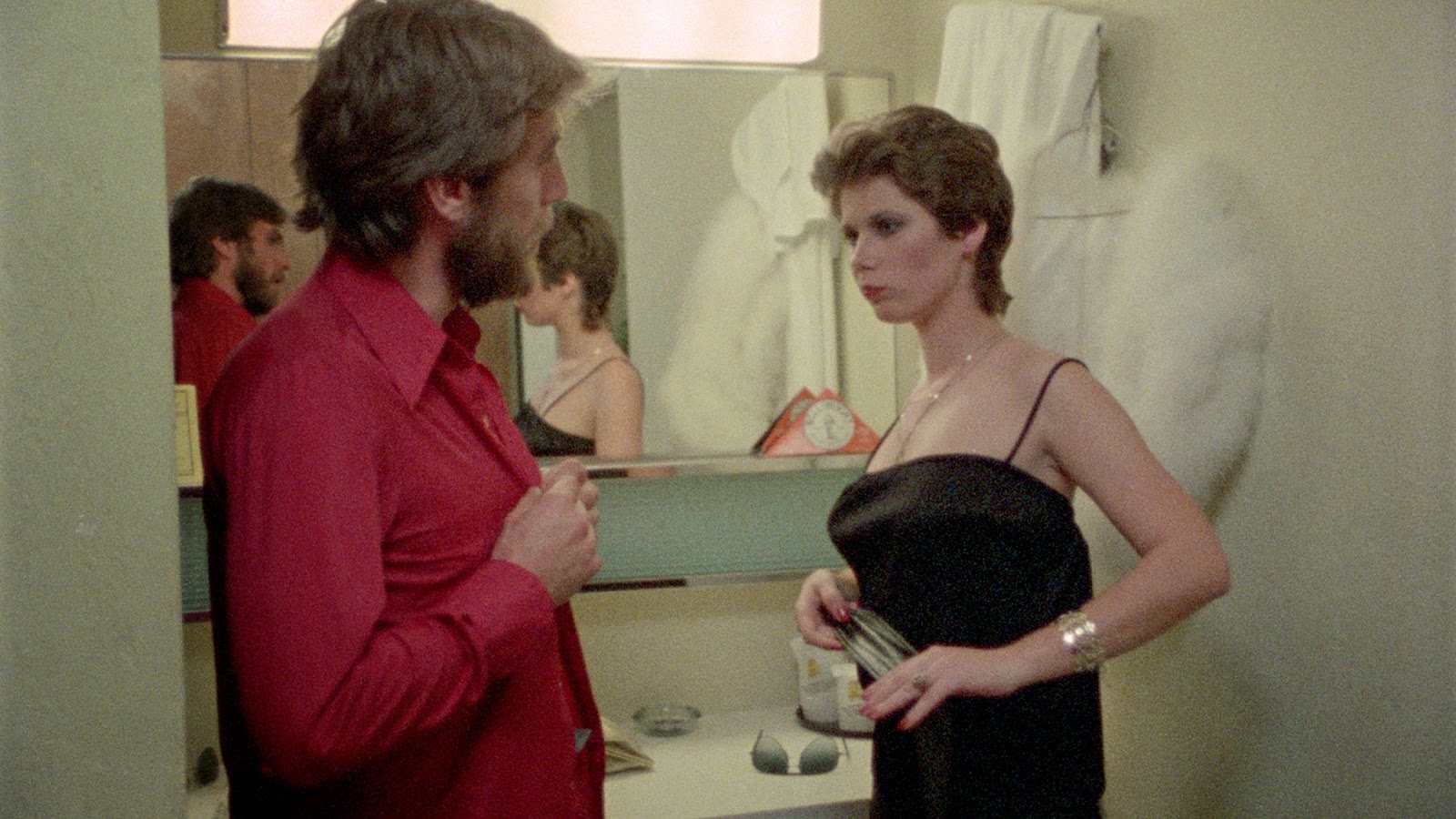 The Bottom Line
A pair of incredibly interesting and entertaining smut films that are different than anything you've probably seen lately. Recommended!