A Saint A Woman A Devil (DVD Review) - Vinegar Syndrome 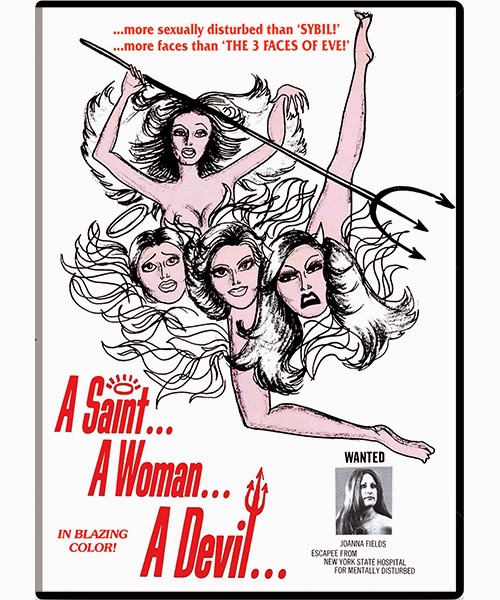 The Film
Sylvia suffers from Schizophrenia. Each of her personalities is a bit different and has different levels of sexual deviancy. Her sister knows that the real Sylvia is a goodie goodie church going girl and seeks help from a Psychiatrist to get to the root of Sylvia's mental issues that have put her lust level into the red. Sylvia's past and childhood could very well be the reason her psyche is split into a few different people inhabiting her head and why they crave loving! 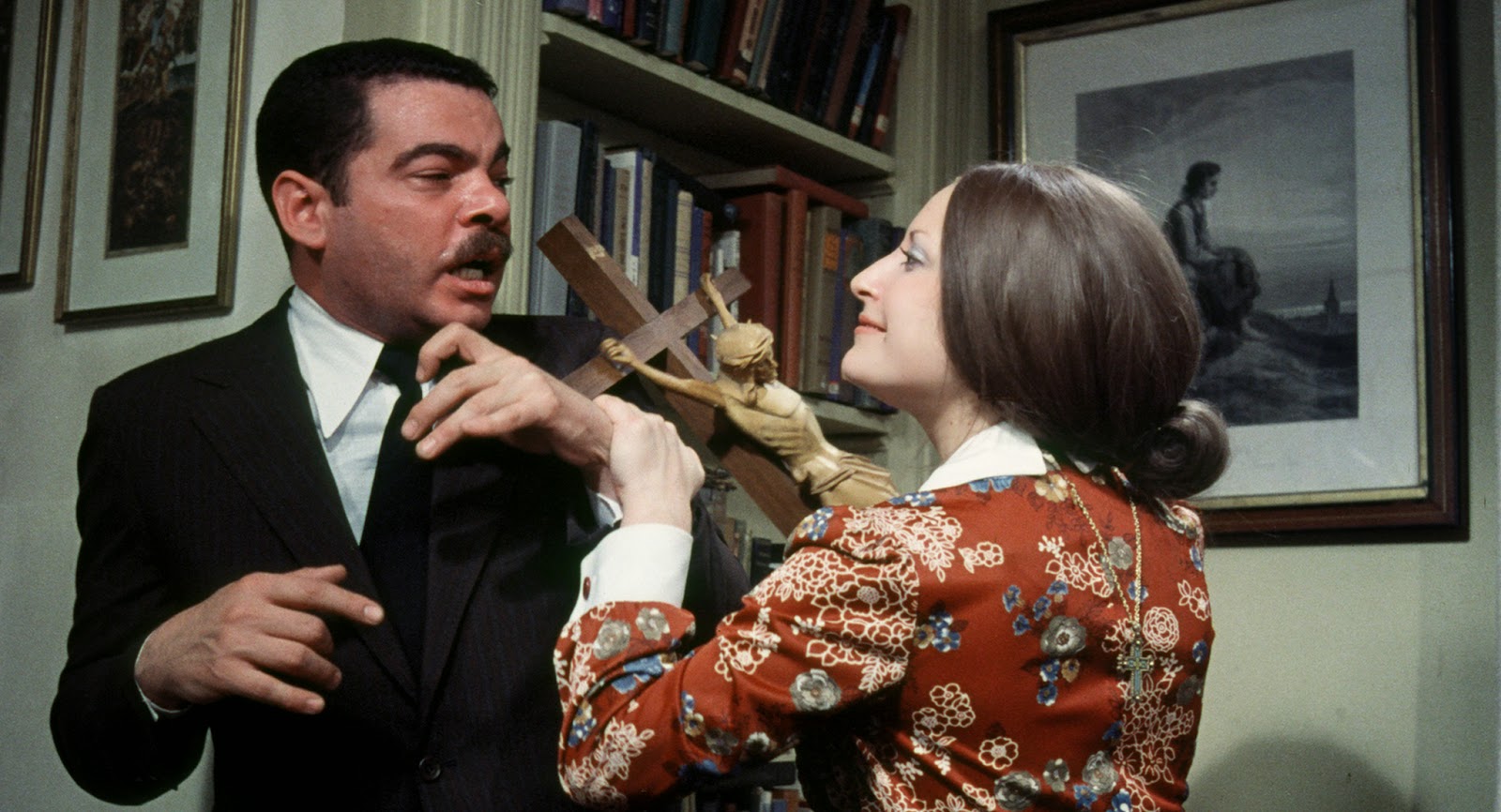 A SAINT... A WOMAN... A DEVIL... oringally had the simple title of SYLVIA. Either way, the title works as does the film itself. There is so much sex on hand here that if you aren't paying attention you may forget just why Sylvia (or her various other selves) is having yet another sexual romp but with another man. Or why is she beating up her mother? Or... well, you'll figure it out. The great thing about this film is that you get inside the head of one beautiful woman three different times. And that isn't all you get inside of!

The Audio & Video
Vinegar Syndrome has a gorgeous looking DVD here. The color and skin tones are lively and vibrant, and the picture quality is largely clean, with natural grain and the source material used was in good condition. The audio track is also very good with little to no background noise. 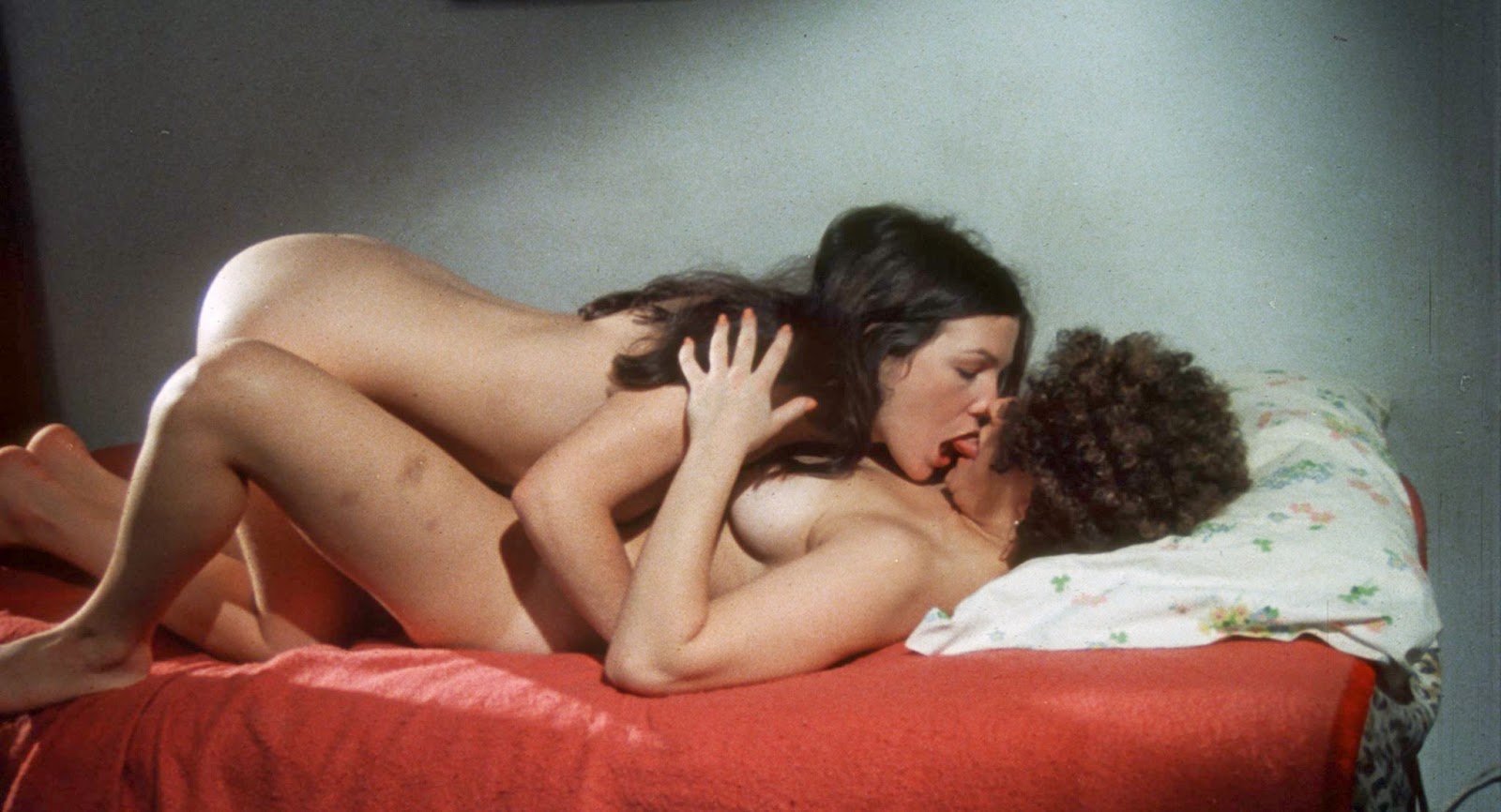 The Extras
The R rated cut of the film is included as a bonus! 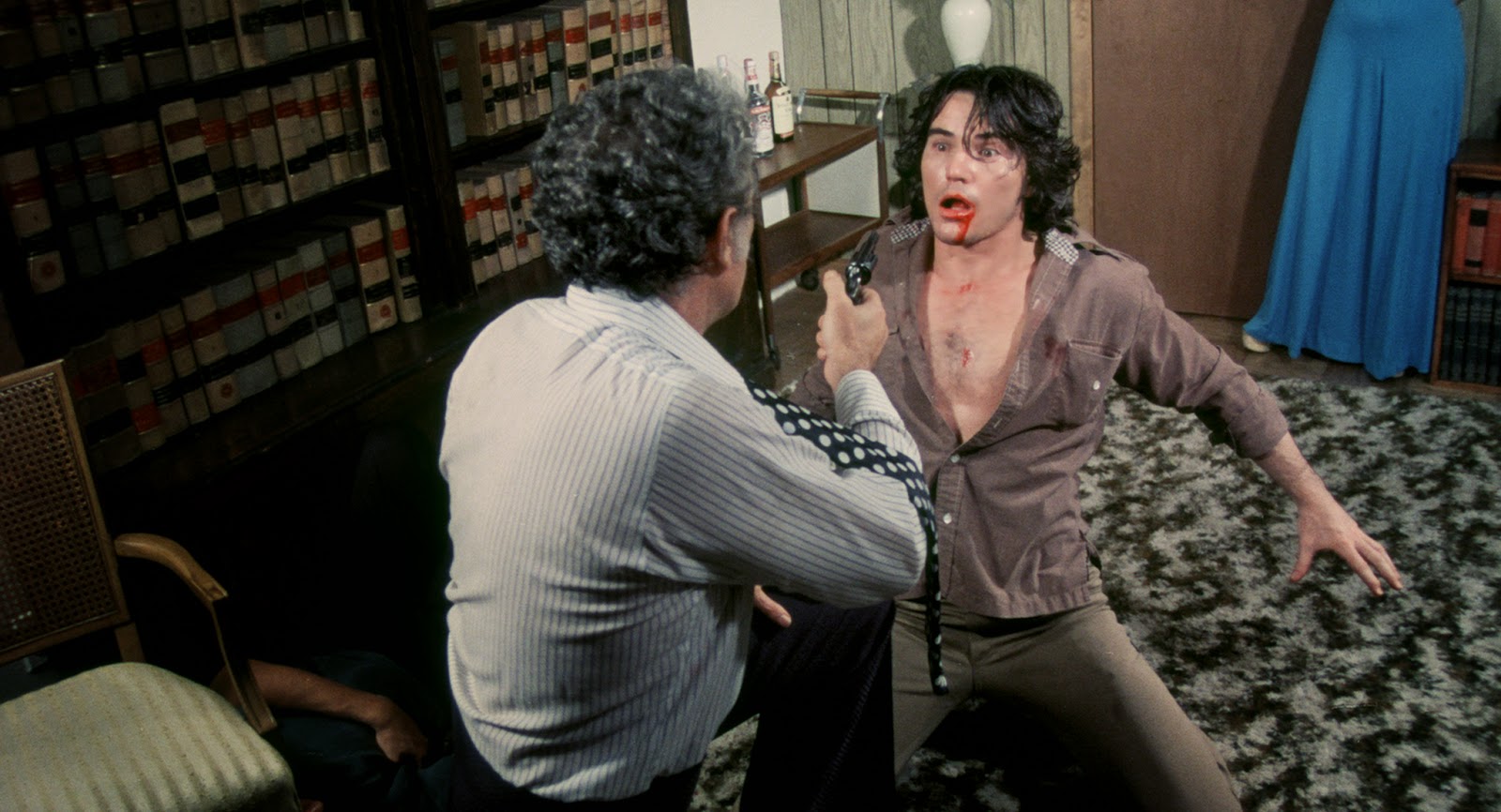