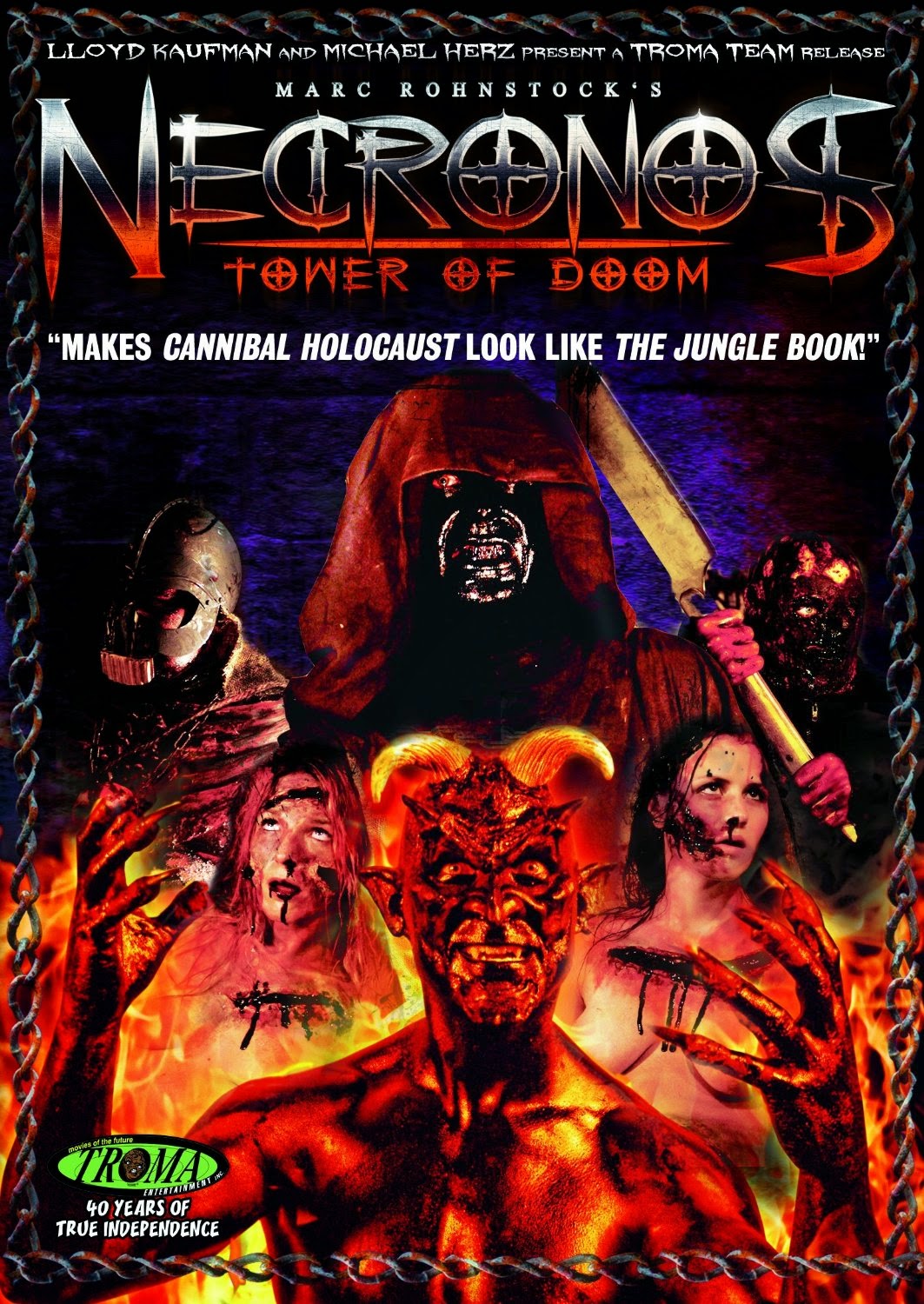 The Film
NECRONOS is one of Satan's highest demon minions and has been sent to Earth to create an army of the undead called Berzerkers. Berzerkers can only be made with certain hard to find ingredients, mainly human body parts. In order to get these ingredients NECRONOS uses his henchmen Goran to kidnap and torture them along with a witch to locate "The Chosen One" - A virgin witch. Once all of these goals are completed Satan's army of the undead can run amok on Earth and turn it into a living hell. 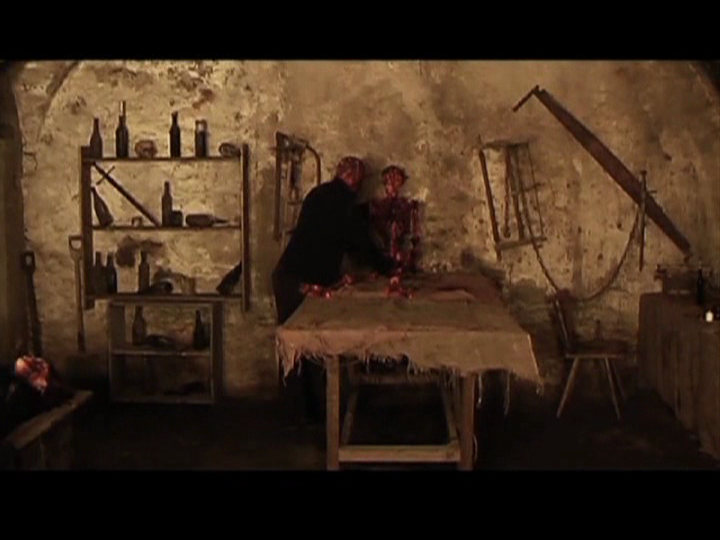 NECRONOS is pure splatter horror. Shot on video, artistic value is low and gore and nudity value is off the charts. Made in the spirit of German splatter king Olaf Ittenbach, Marc Rohnstock gives him a run for his money with some of the nastiest gore pieces in recent memory. Acting is rough, as you would probably expect from this low budget film but if we're being honest we aren't watching something like NECRONOS for the acting or script. No, we are watching it to see blood fly and bodies ripped apart. And NECRONOS provides that in spades. It isn't art, but it is pretty fantastic cheap fun.

The Audio & Video
Troma has released NECRONOS on DVD for it's North American debut. The DVD features a window boxed transfer which is unfortunate. Video quality is so-so, the low budget photography looks cheap and has compression issues at times but it's not too terribly bad. There is a single Dolby Digital 2.0 German track with optional English subtitles. The track gets the job done fine and is free of any disturbances. 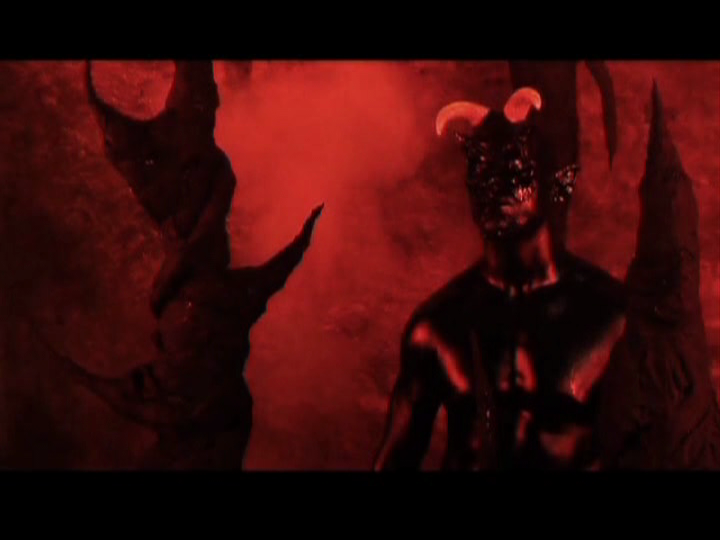 The Extras
Bonus features for NECRONOS include:
-A pair of trailers
-Behind the scenes still gallery
-Assorted trailers for other Troma releases 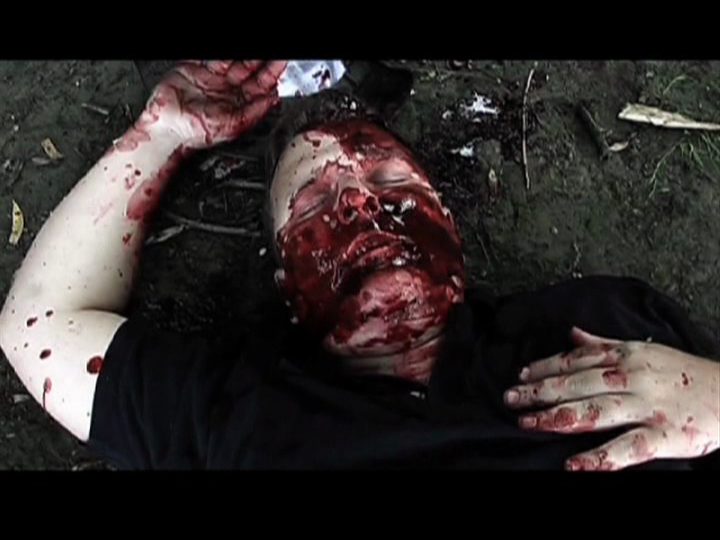 The Bottom Line
Splatter fans rejoice, you have another grail for your collection. Not a splatter fan? Move along and keep your breakfast in your stomach.