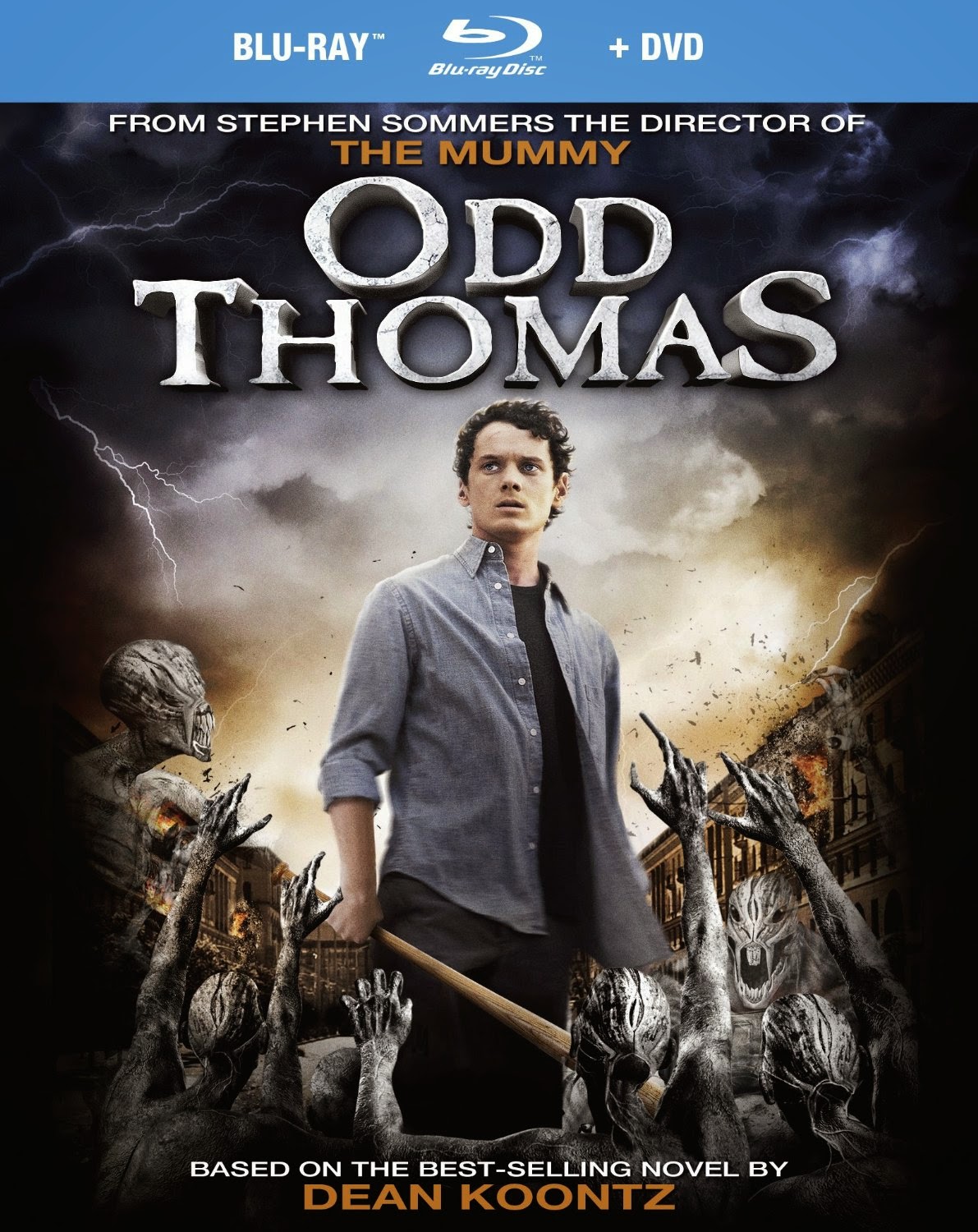 The Film
Odd is a young man with the power to see dead people along with other supernatural entities. He uses his abilities to help solve paranormal crimes and mysteries. His personality matches his name but his beautiful girlfriend Stormy adores him and they both believe they're destined to be together forever thanks to a 25 cent crystal ball machine. Lately Odd has been seeing an alarming amount of bodachs around, a supernatural monster that appears before a violent and deadly event. Odd begins his investigation with help from Stormy and the town sheriff (Willem Dafoe) to put the pieces of the puzzle together before the tragic event strikes the town and he loses the people closest to him. 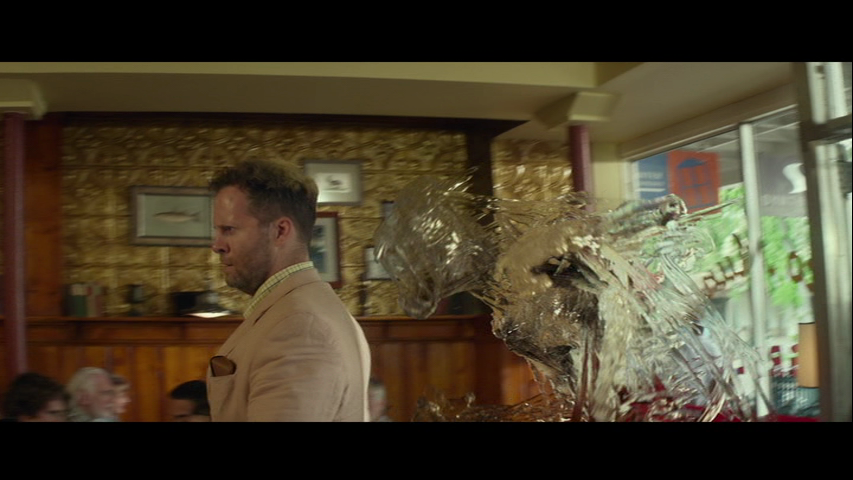 ODD THOMAS is based off the novel of the same name by Dean Koontz. I've never read the book but apparently this film is a very faithful adaptation. On top of being a faithful adaptation it is a very entertaining film. Stephen Sommers previously directed the first two Brendan Fraser Mummy films, which I find to be decent popcorn adventure flicks to pass the time on a lazy afternoon. ODD THOMAS ends up being better than that, with it's extremely likeable lead, to the attractive Stormy who you can't help but love for her endless love of Odd and Willem Dafoe's portrayal of the sherriff who has one major love in his life and that is date night. The CGI effects on the Bodachs is quite good, never looking cheap or obvious. The rest of the CGI also has the same level of success. ODD THOMAS ends up being a heartfelt, comical, and well made supernatural adventure flick that works on all the levels it wants to.

The Audio & Video
Image has done a very nice job on this modern supernatural adventure flick. The Blu-ray features a full 1080p HD transfer with a 2.35:1 anamorphic widescreen ratio. Detail levels are high and colors are rich and vivid. Skin tones are natural and there is no edge enhancement or DNR that I could notice. The DTS-MA 5.1 English audio track (optional English subs are available) sounds excellent. The mix is full and powerful. A nice job working the sound effects, dialogue and music together to perfection as well. There are no audible hiccups present.

Please note: Images have been taken from DVD copy of the film 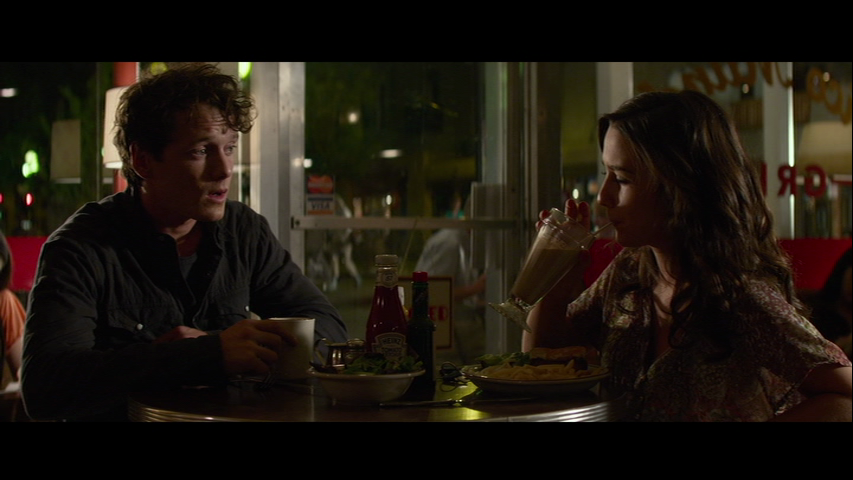 The Extras
Unfortunately this disc is bare bones. Some behind the scenes featurettes, a commentary track or even interviews would have been nice from the very likeable cast. 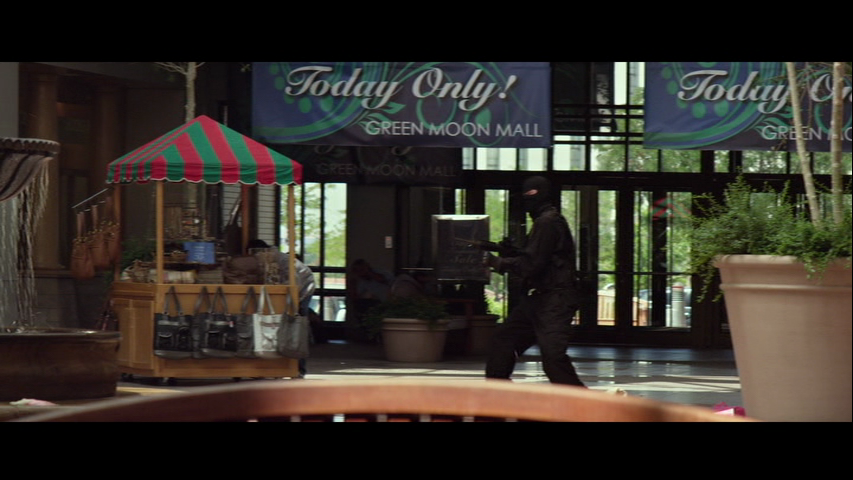 The Bottom Line
Despite the lack of special features I still have no problem recommending this Blu-ray because the film is well made and entertaining on top of a great technical presentation.