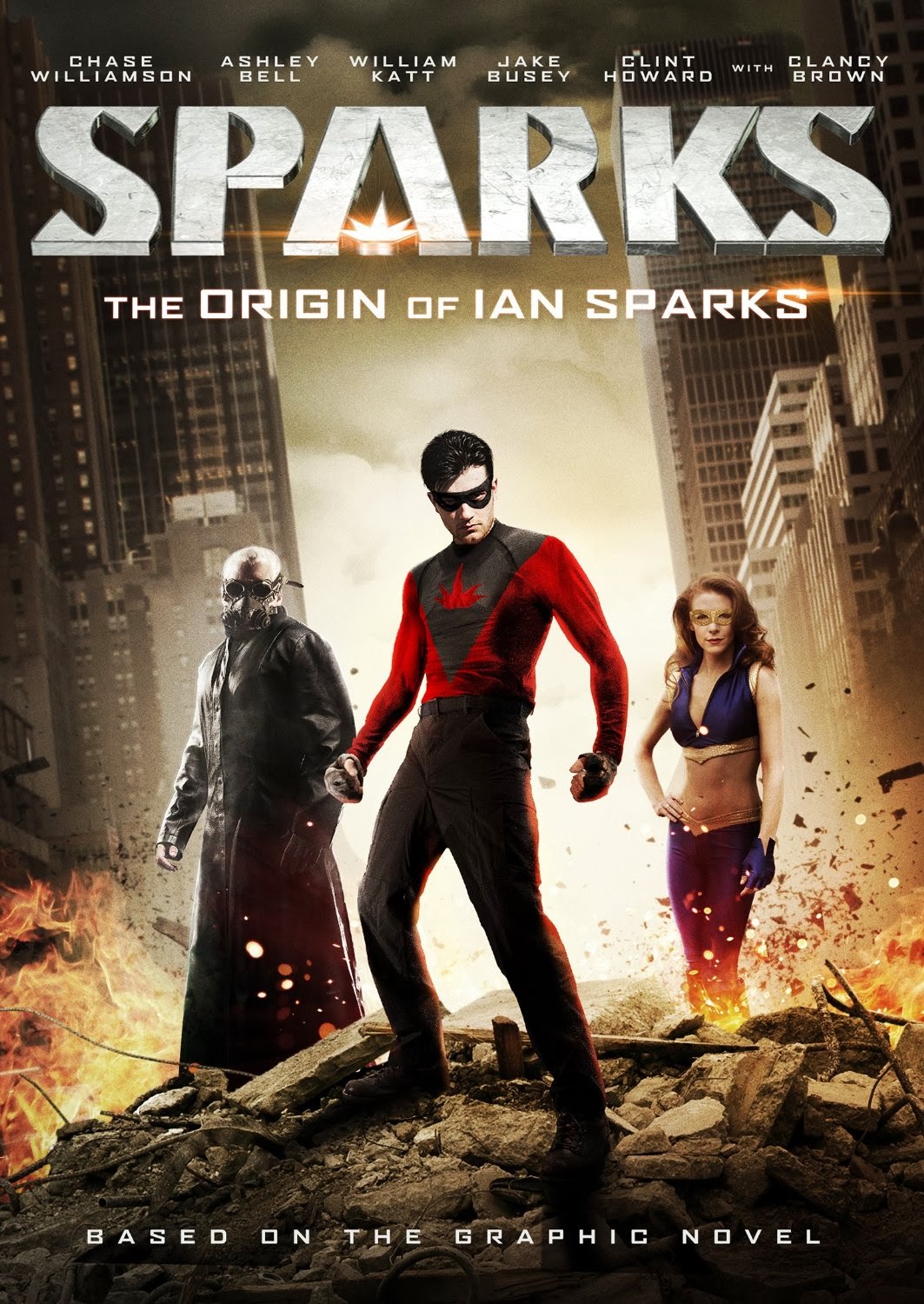 The Film
I'm not familiar with the graphic novel this film is based on. I haven't a clue who Ian Sparks is in the superhero world. I don't know if he is popular or for more of a die-hard audience looking for something to call their own. The book isn't printed by one of the major labels. I fully expected SPARKS to be an inept superhero film, totally hampered by a budget that is well short of blockbuster status.

It is the 1940s and Ian Sparks lives with his grandmother after his parents were killed (in true superhero fashion) by being rammed into a moving train by the police who were in the middle of a chase with bank robbers. Ian was covered in some sort of liquid being carried by one of the tanker cars on the train. Ian has decided to put an end to the crime and grime of his city that the police can't or simply won't deal with. After getting his grandmother to make him a suit Ian is now simply SPARKS, and teams up with other crime fighters known as "Supers" around the city. Most notably Lady Heavenly, with whom he falls in love. As the duo gets deeper into the corruption of the city SPARKS learns more about his past and the people in it, has to deal with losing his love and his grandmother and learn who he can really trust because not everyone is who they seem to be. 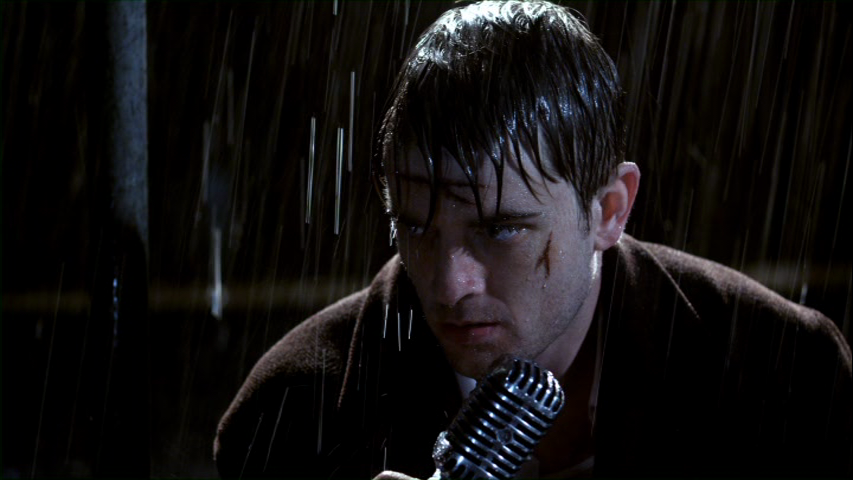 SPARKS is the origin story of Ian Sparks and is actually a pretty damn solid comic book movie. The styling of the film reminds me of Dick Tracy but not quite as colorful. The direction from the duo of Christopher Folino and Todd Burrows allows the movie to work despite crying out for a bigger budget. The performances are good throughout from Chase Williamson in the lead to supporting players such as Clint Howard and Jake Busey. There are plenty of other familiar faces around the film too, and nobody drops the ball. The score is very much what you'd expect for a superhero film. The CGI is the weak point of the film and before watching SPARKS I figured it'd be an absolute death nail for it but the movie is good enough to prevail in the face of some weak visual effects. There is plenty of action but also a pretty captivating story to draw you in to the story of SPARKS.

The Audio & Video
Image Entertainment brings the film adaptation of SPARKS to DVD with a solid looking 1.78:1 widescreen transfer. Detail level is strong, colors are vibrant and the overall picture quality is very good. The only downside is that some dark scenes have a bit of compression issue with the black levels. It's a minor complaint. The Dolby Digital 5.1 audio track is very good, making good use of the various gunshots, explosions and other sound effects. 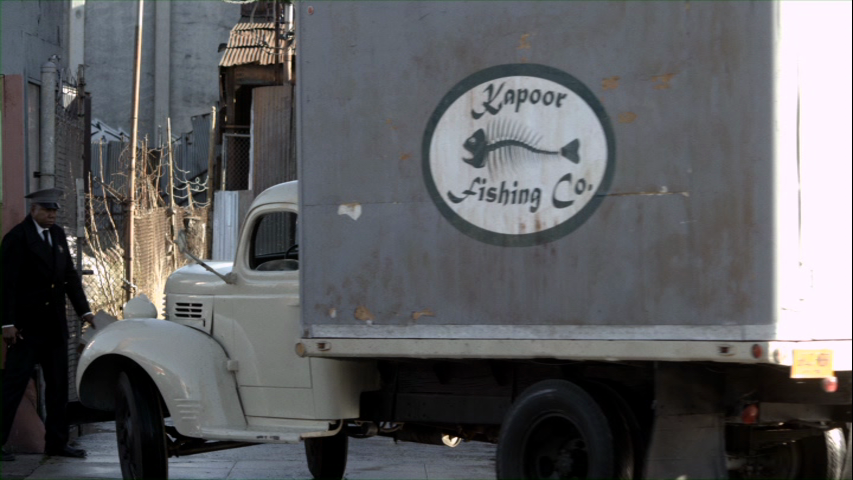 The Extras
Special features include: 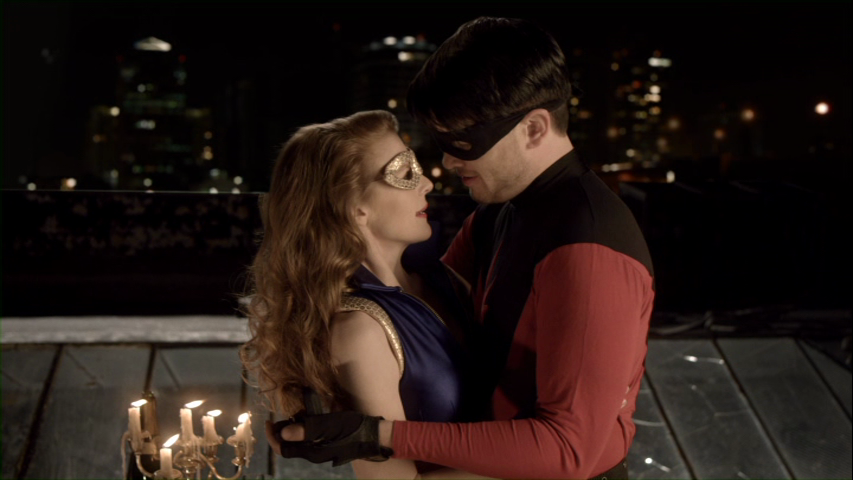 The Bottom Line
It almost amuses me that SPARKS is better than a large portion of the DC cinematic output despite not having the star power or deep pockets that DC has. SPARKS isn't perfect, and a Blu-ray would have been nice, but for comic book fans looking for something off the beaten path you'll have some fun with SPARKS.