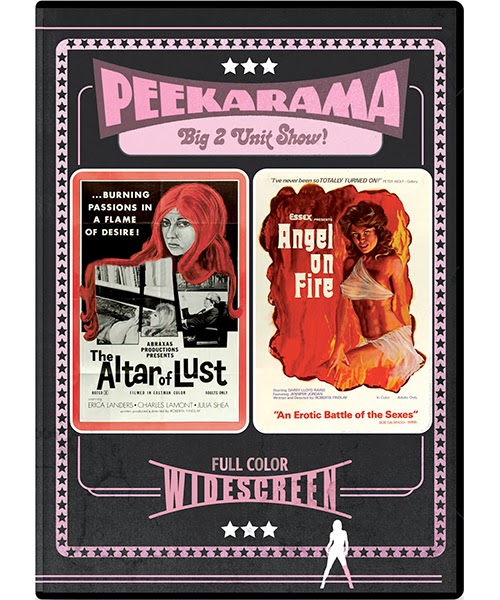 The Films
Roberta Findlay may ring a bell in your head and you may not know why right off hand. At least that is what it was for me. I know the name. I know I've seen films from her but I'd be damned if I could think of what she had done. Well this double feature from her (and the subsequent Google search) makes sure she's a name I won't forget what projects she's attached to anytime soon.

The first film of the set is THE ALTAR OF LUST, a trip through a woman's sexual psyche from a Psychiatrist's couch. Our patient explains her sexual experiences that have lead to her lesbianism and her desire to once again be straight. From being raped by her stepfather to finding her lover cheating on her and subsequently making love to the woman to some "unorthodox" treatment from her doctor, she may just overcome that damn lesbianism yet! Although she seems to be having quite a good time with other women... 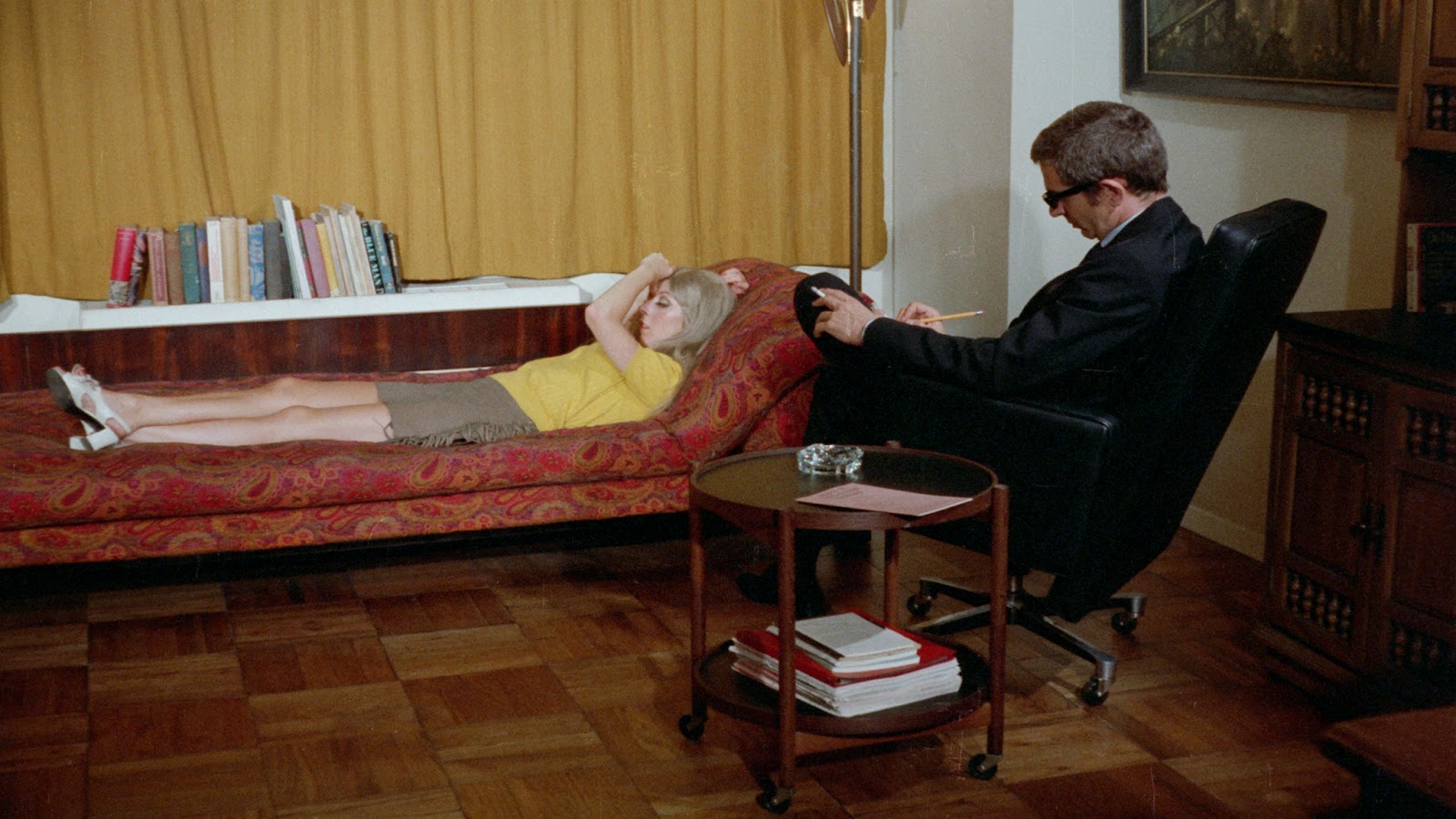 If ANGEL ON FIRE teaches us anything it is that angels are sluts, so if Heaven is real it is probably pretty cool. In this film a nasty chauvinistic man dumps his pregant girlfriend and is hit by a bus and killed shortly after. Upon making it to the afterlife he is informed that before he's allowed full admittance to eternal paradise he will be sent back to Earth as a woman to find out just how he treated them. His punishment will only be over once he falls in love with the same type of man he was. Of course he doesn't get sent back to Earth before he gets some action from a more than willing angel. 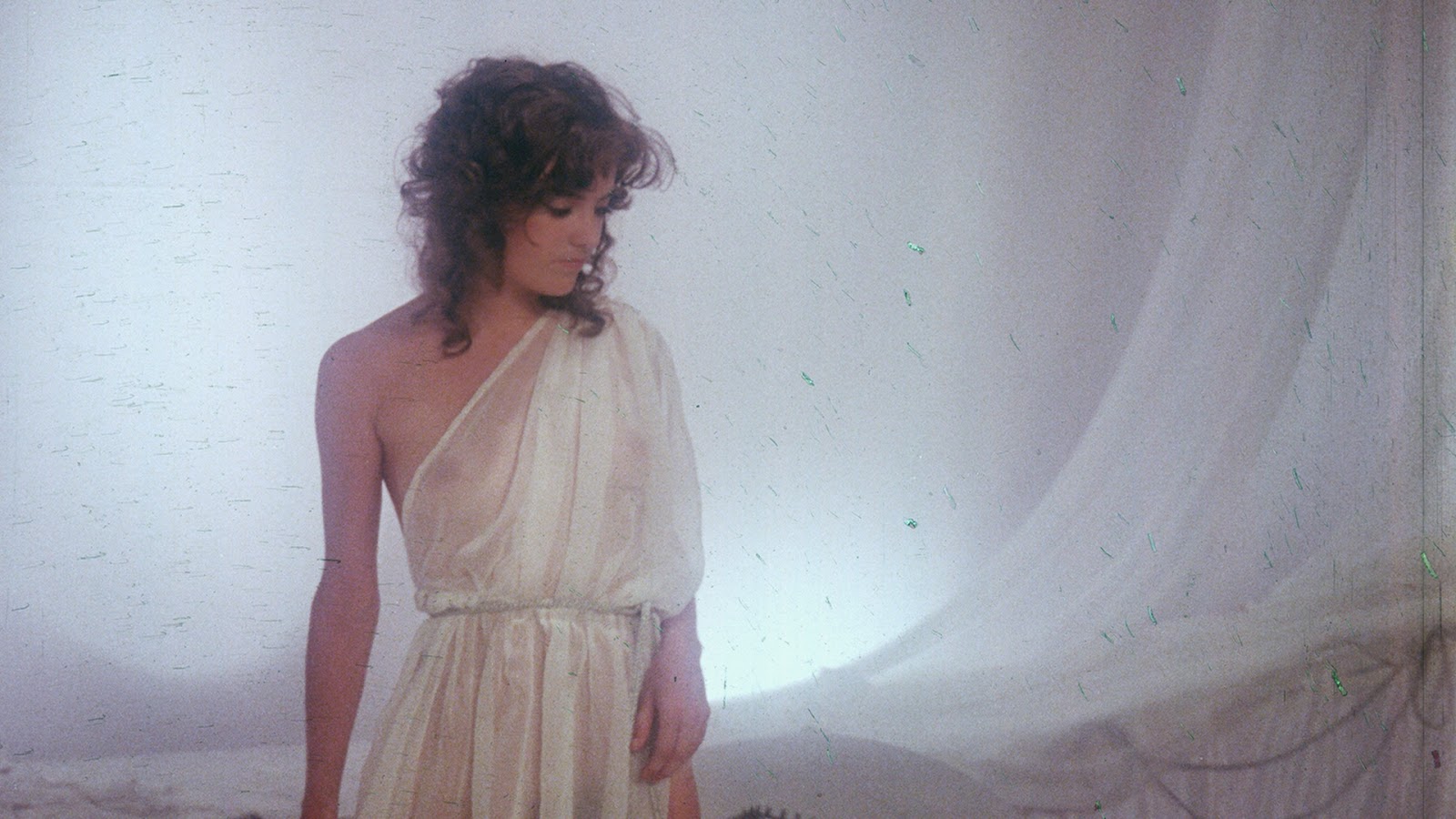 The Audio & Video
Another double feature from Vinegar Syndrome and another excellent job as far as restoration and presentation goes. Both films are presented in their original 1.85:1 aspect ratio with an anmorphic widescreen transfer. Colors are vibrant and lively and flesh tones are natural. There is limited print damage throughout ALTAR and some mostly speckling and light scratching in ANGEL making it clear that these films have been kept in good shape. The audio track is a simple Mono one as the films were originally exhibited but they get the job done nicely. There is no background noise, hissing, crackling or any other hiccups in the audio. A damn fine job by Vinegar Syndrome. 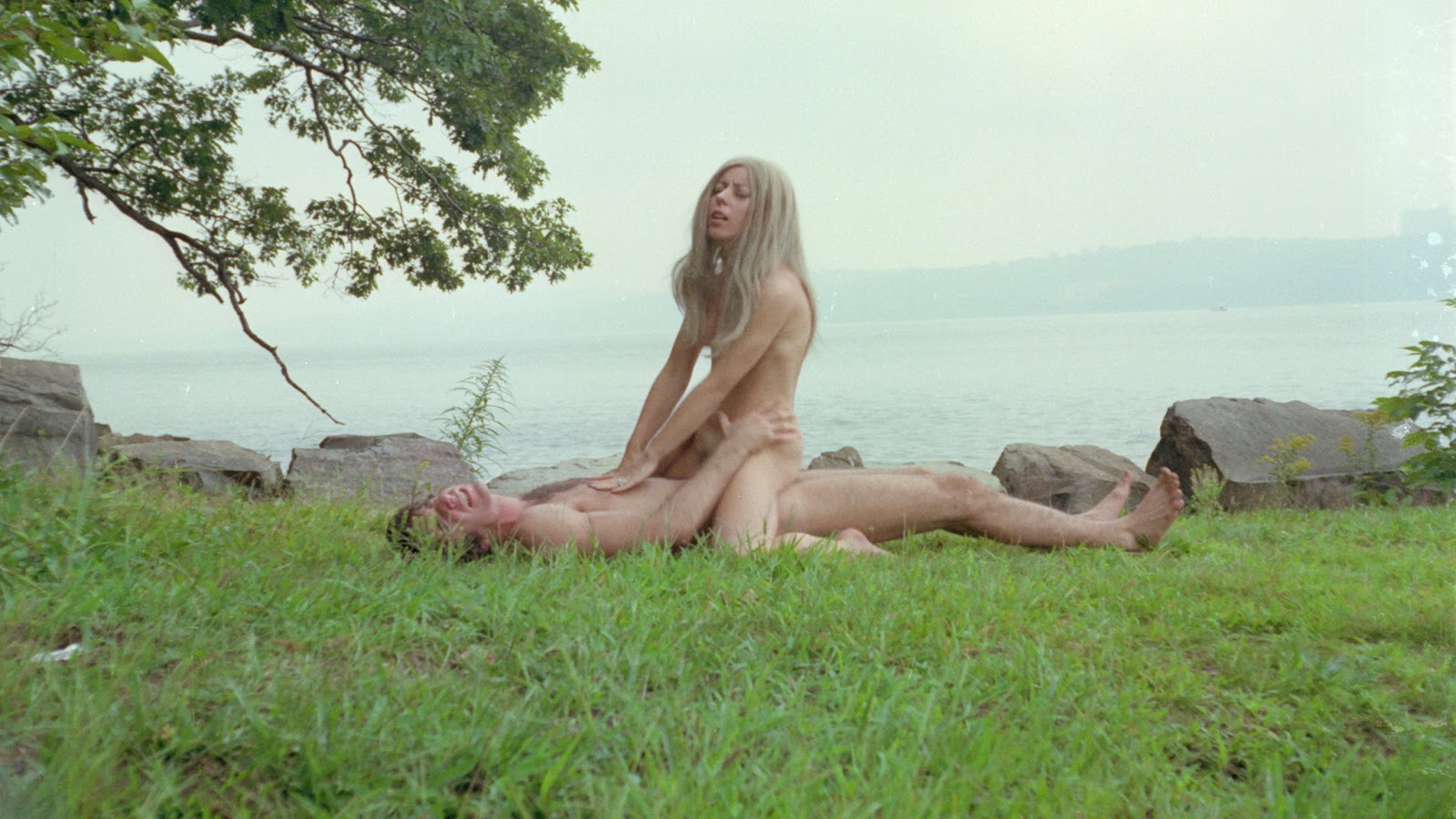 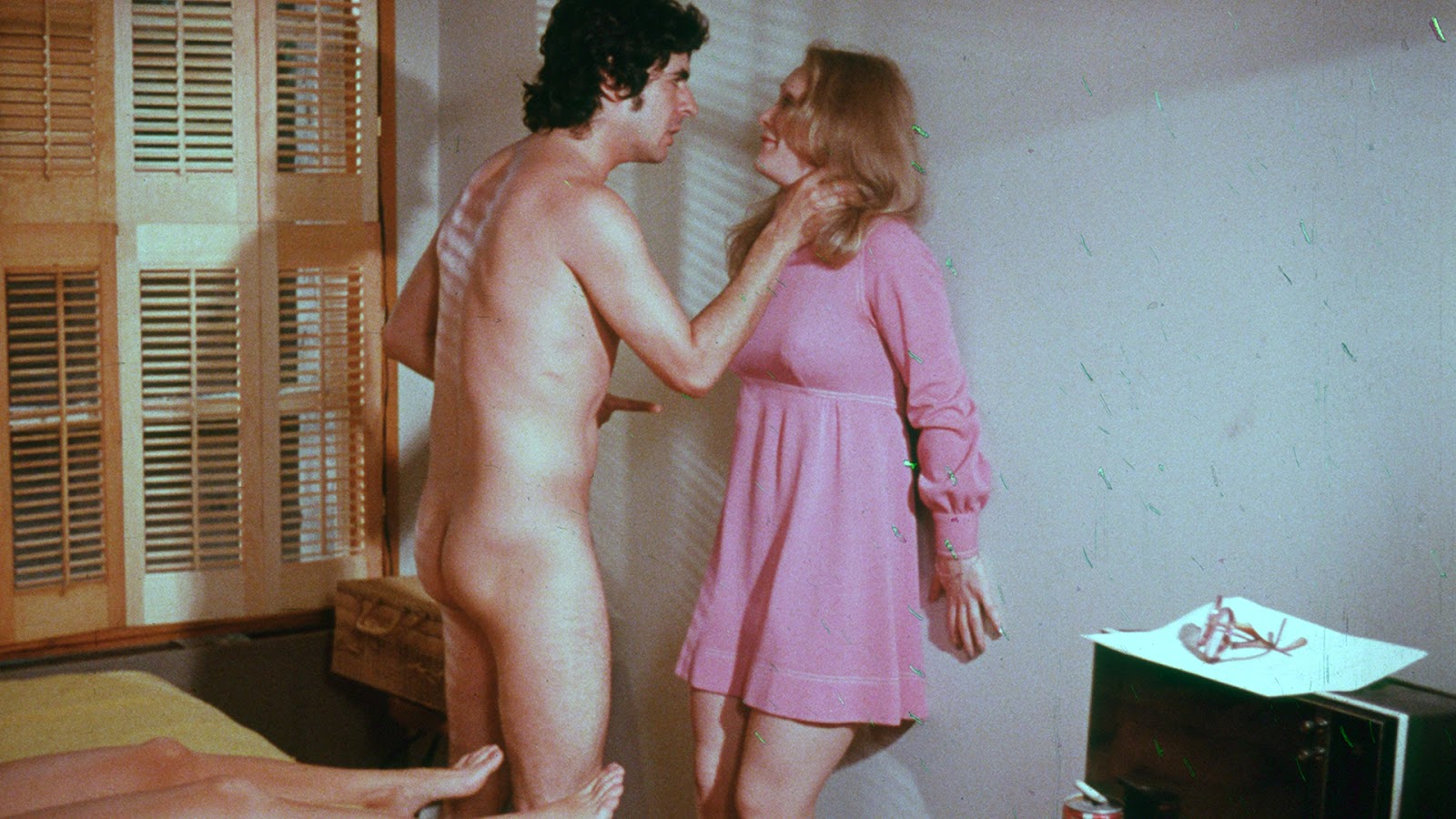 The Bottom Line
It is nothing new at this point that a Vinegar Syndrome gets the stamp of approval. The love and care they show with restoring these almost forgotten about pieces of adult film history deserves an award.