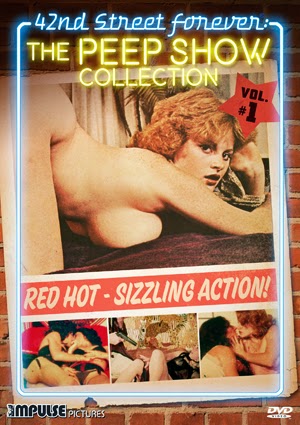 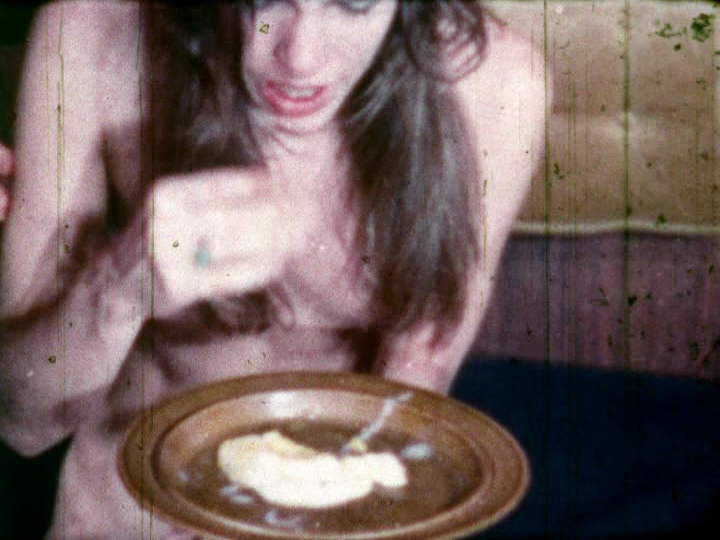 We can be honest with ourselves though, this IS vintage smut, and there are some of the most ridiculous things I've ever seen in any film on this set. It is endlessly entertaining.

The Audio & Video
With each reel being remastered directly from an original 8mm source condition varies greatly. At best the prints are clean and vibrant and at their worst they are covered with scratches and dirty. Luckily the prints largely lean toward the former and are in good shape. Each reel is a full frame 1.33:1 aspect ratio, maintaining their original aspect ratio. The only audio is that of the whirl of the projector which would normally qualify as background noise but here it is simply a part of the experience brought to us by Impulse Pictures 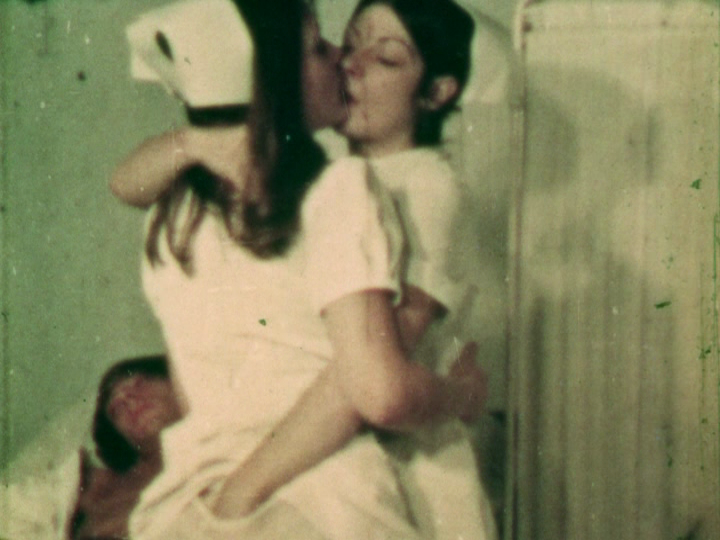 The Extras
Liner notes from Robin Bougie, publisher of Cinema Sewer, are included. 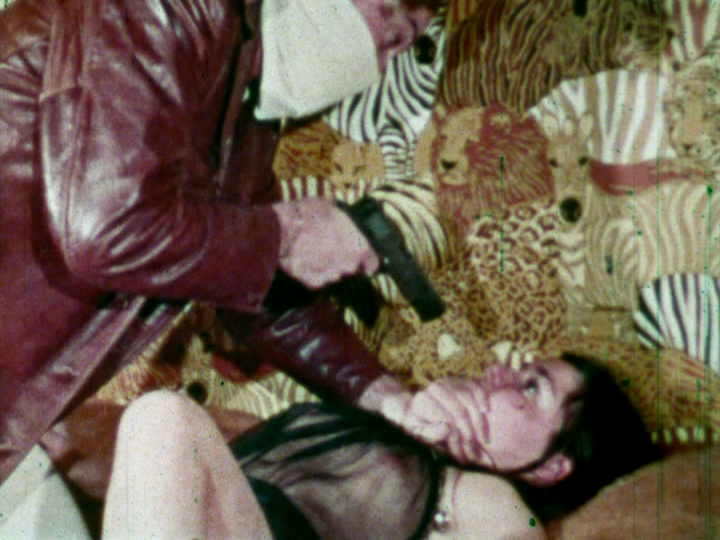 The Bottom Line
Set up a chair in front of your tv and put a curtain around it and you have your own peep show booth without needing a pocket full of quarters or a bottle of hand sanitizer! It is up to you if you want to wear a trench coat or not when this DVD transports your to a few decades ago, in the back of a dirty bookstore.