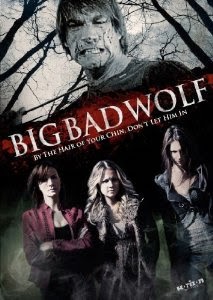 The Film
Huff (Charlie O'Connell) is a maniacal, bible obsessed stepfather to three girls who he abuses every way possible. Their mother is too weak to do anything to protect them. Huff makes his living dealing drugs, he has planned a major deal that will make him enough money to retire with his lover to Mexico. Huff rapes the eldest of his stepdaughters, which finally snaps the mother into being a bit of a mother. While Huff is gone she packs all of the drug money into backpacks for the girls and tells them to run and not look back. When Huff finds out that his money is gone and that he won't be able to pay off his cartel debts before the big deal he snaps and goes on a rampage killing his wife and hunting down the girls to get his money back, while the people he has terrorized have had enough and crave vengeance. 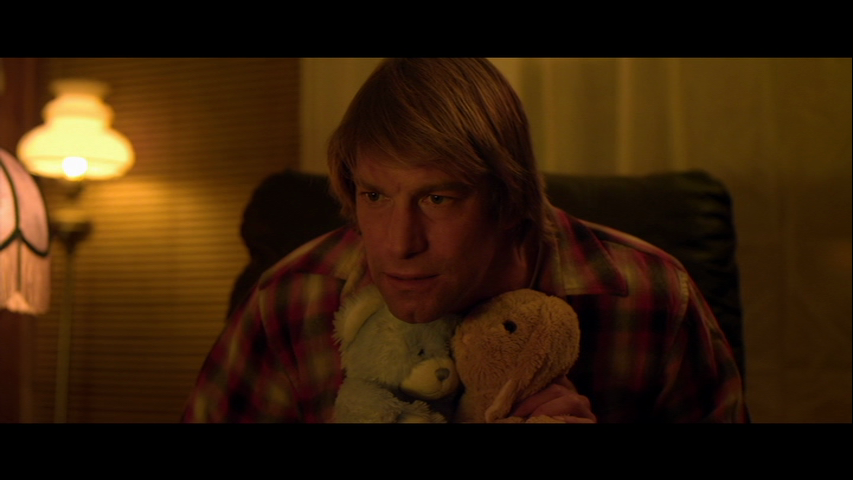 BIG BAD WOLF, originally titled HUFF, is an okay piece of revenge exploitation that was popular during the 70s. The main difference is that BIG BAD WOLF doesn't have the balls that films had decades ago. It seems the film makers wanted to make this film but were afraid to go too far with it as to not offend too a portion of the viewing audience. Paul Morrell's direction is adequate, never venturing far from comfort of standard framing and angles. He does manage to get some good performances out of the younger members of the cast, including the three stepdaughters and one boyfriend. Charlie O'Connell's performance in the lead is uneven, bouncing back and forth from menacing and sick to over the top and hammy. Unfortunately he spends more time in the latter. BIG BAD WOLF can best be summed up as an appetizer, or the training wheels on an exploitation film bike. It isn't enough for a main course and it doesn't give you the full exciting ride that films such as I Spit On Your Grave, Last House In The Left, or Night Train Murders do. 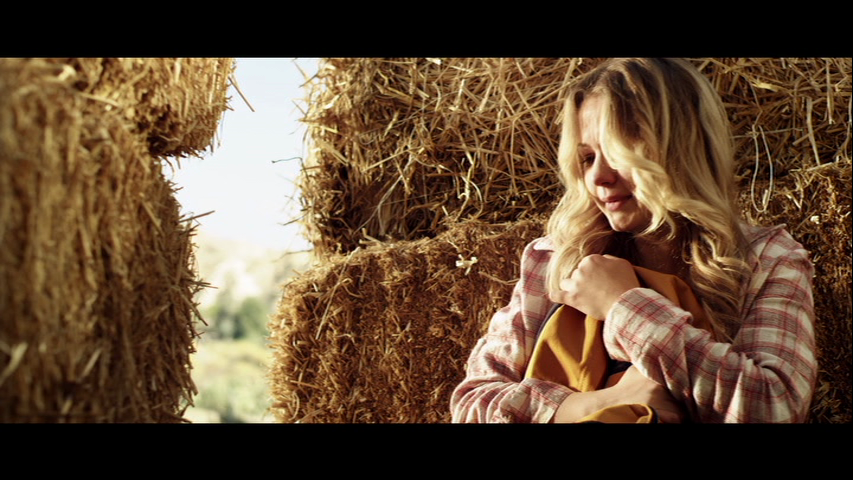 The Extras
Extras are limited to interviews and trailers. 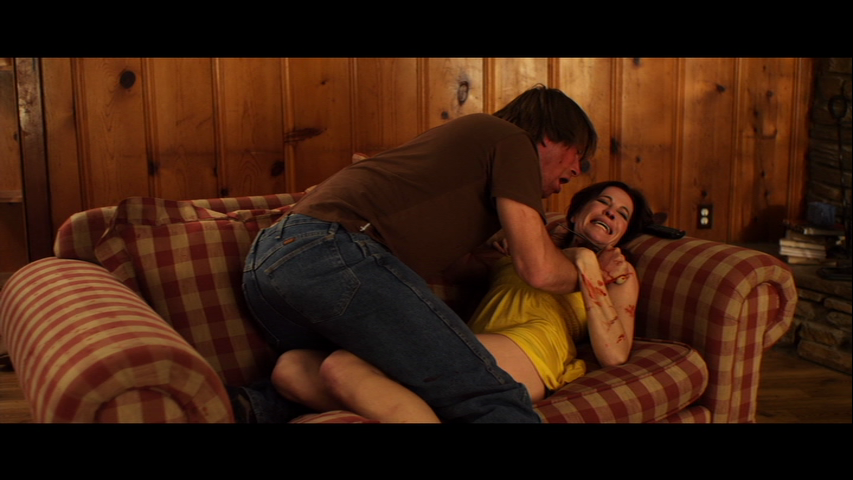 The Bottom Line
BIG BAD WOLF barely whets the appetite but if you can find a good price on the DVD it isn't terrible and would be worth checking out if you're wondering if this type of film may be for you before you get into harder fare.