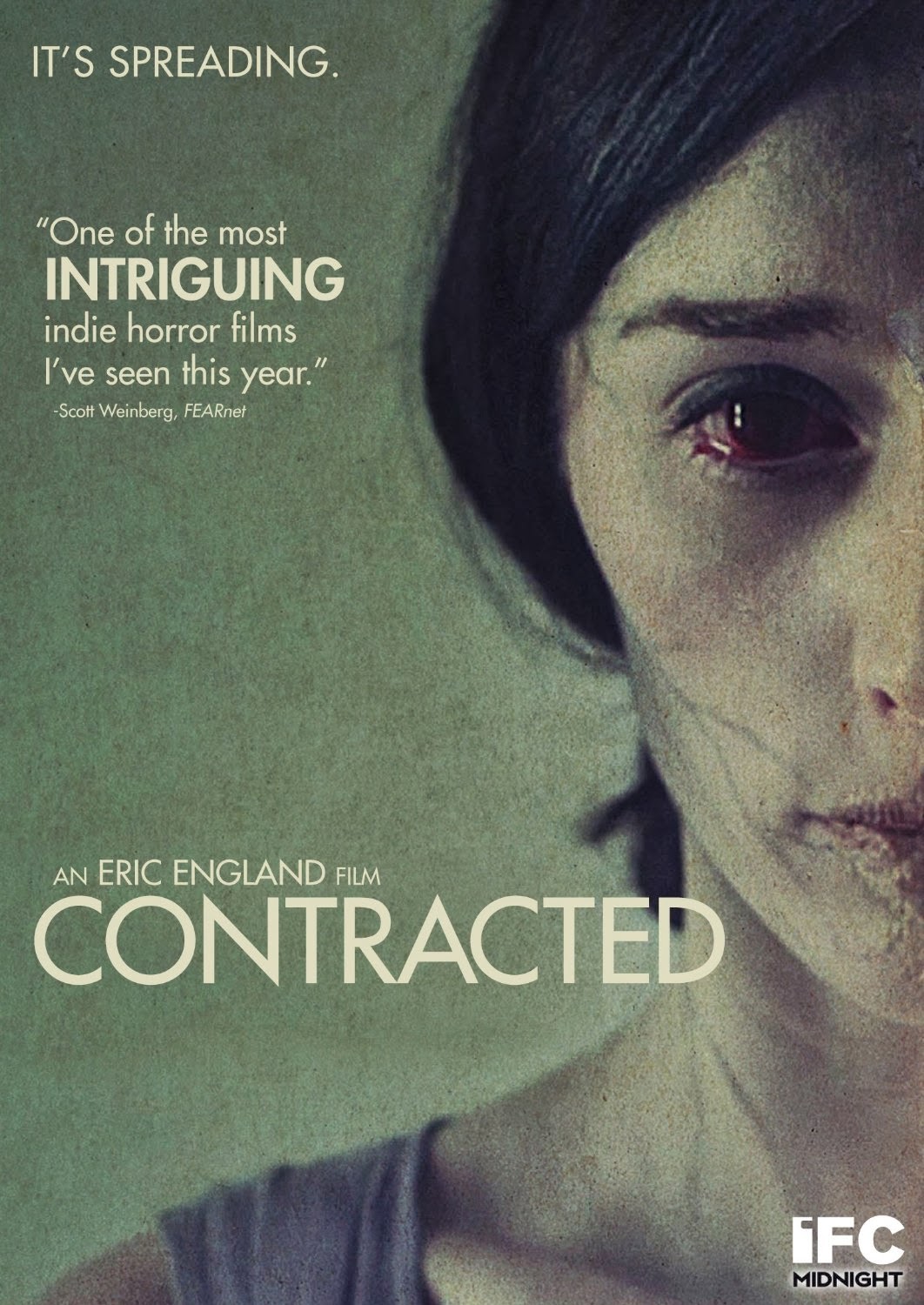 The Film
Samantha is a beautiful girl with a troubled past including heavy drug use. She has recently moved back in with her mother who is a bit overly religious for their own good. While partying at her friend Alice's house one night Samantha gets drugged and ends up having sex with a random dude. The next morning Samantha wakes up with a killer hangover and bloodstained all around her panties. Samantha's sickness grows worse and worse with rashes, bloodshot eyes, vomiting blood, fingernails falling off and plenty more. The sickness is eating away at her mentally as well, her relationship with her girlfriend is falling apart, her friendship with Alice is succumbing to her own paranoia and her mother, who only wants to help can't do anything. I guess that's what happens when you get raped by a man who recently fucked a biohazard corpse. 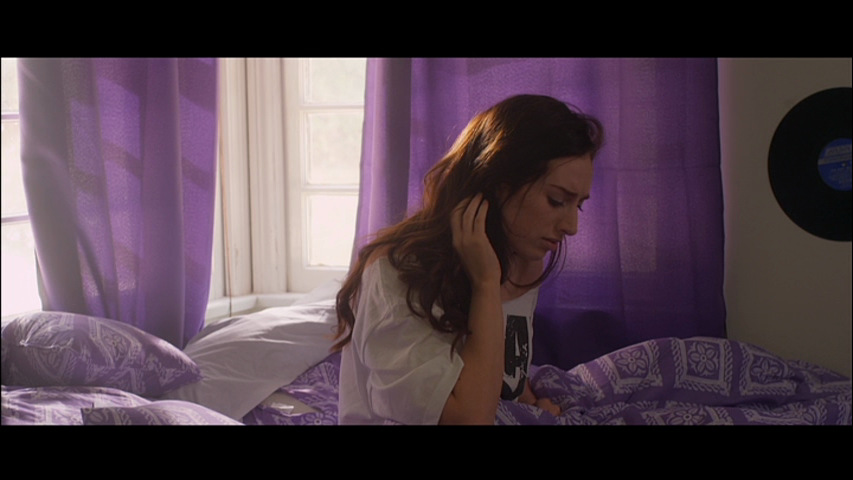 CONTRACTED is a stomach churning piece of body-horror that channels classic David Cronenberg. Najarra Townsend plays the troubled and sick Samantha with grace and successfully carries the film as the script required. Caroline Williams is solid as the religiously oppressive mother with good intentions. I was afraid Williams would overact or be too cheesy but she is good. In fact just about the entire cast is good. The character of Kate, Samantha's girlfriend is written to be overbearing and almost cartoonish. It doesn't hurt the overall product though. The makeup done on Samantha as she gets sicker and sicker looks very natural and well done, adding to the gag inducing nature of the film. At its heart CONTRACTED is a film about Samantha and her relationships, set in a body-horror film. The ending sets up a situation that could make for a very entertaining sequel, or had the movie been paced quicker an exciting 2nd and 3rd act. Horror fans should check out CONTRACTED but not on a full stomach... you'll be mopping up the mess.

The Audio & Video
A strong looking disc from IFC. The colors and flesh tones all appear to be natural, even in their sickly state. Clarity is very strong even for a DVD. I didn't notice any issues with the 2.35:1 anamorphic widescreen transfer at all. As for the sound, a 5.1 Dolby Digital track handles the dialogue and pounding soundtrack more than capably and again I found nothing wrong with the track. A job well done. 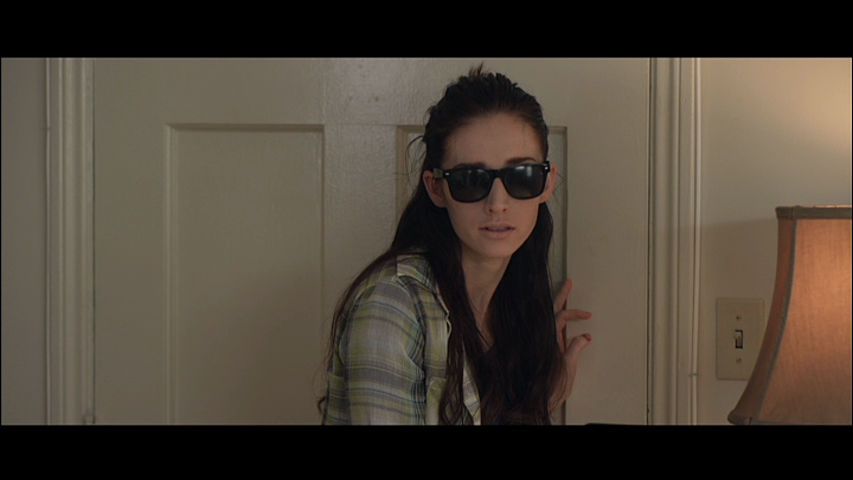 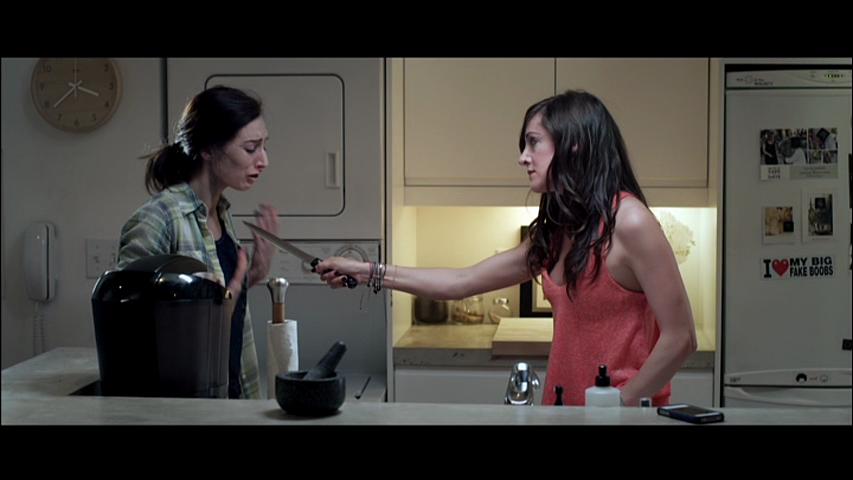 The Bottom Line
A solid body-horror film that will gross out anyone even with the strongest stomach due to its realistic sick factor. Wear you condoms kids.