The Film
TWISTED TALES was originally developed as a web series for FearNet. The nine shorts are combined here as sort of an anthology film, each being introduced by  writer/director Tom Holland. Ranging from just a few minutes to 20 minutes in length each short or episode is different and unrelated to the rest. With themes ranging from a man who murdered his wife and is haunted by her through his GPS, to a bomb defuser threatening to blow up his friend and his girlfriend for their affair, and an Electro-Magnetic Pulse essentially ending the world to ghosts and demons TWISTED TALES provides a wide array of horror themes for the audience. The problem is that they all suck. A lot. Tom Holland is a name horror fans are familiar with as he wrote and directed Fright Night, Psycho 2 and Child's Play. Alogn with his acting credits in the Stephen King adaptation of The Langoliers and also in Hatchet 2. I am aware of the budgetary constraints a web series presents along with having to be mindful of content but the majority of the acting is just plain awful. There are plenty of notable horror stars here, with perhaps the best performances coming from Danielle Harris and Angela Bettis, and they're nothing to write home about. Most of the performances are high school theater level bad, and the effects are even worse. The car explosion at the end of "Boom" is as shitty as shitty gets. I wish I could say something good about this film/series but there's nothing to say. Maybe that it isn't the worst thing I've ever watched, but that isn't saying much. It is tame, poorly made and worst of all, boring. 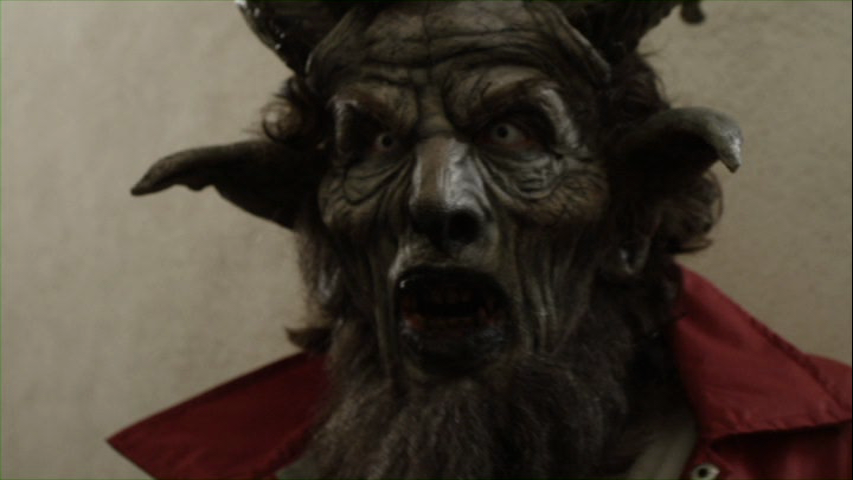 The Audio & Video
It is obvious that TWISTED TALES was filmed on cheap cameras, so there is little Image Entertainment could do to make it look good. The DVD image is soft, and doesn't fare too well in darker scenes. Overall it is watchable but the 1.78:1 anamorphic widescreen transfer leaves a lot to be desired. The 5.1 Dolby Digital soundtrack fares better, it is clear, and well mixed and is probably the best part of the disc. Image did the best they could for this release. 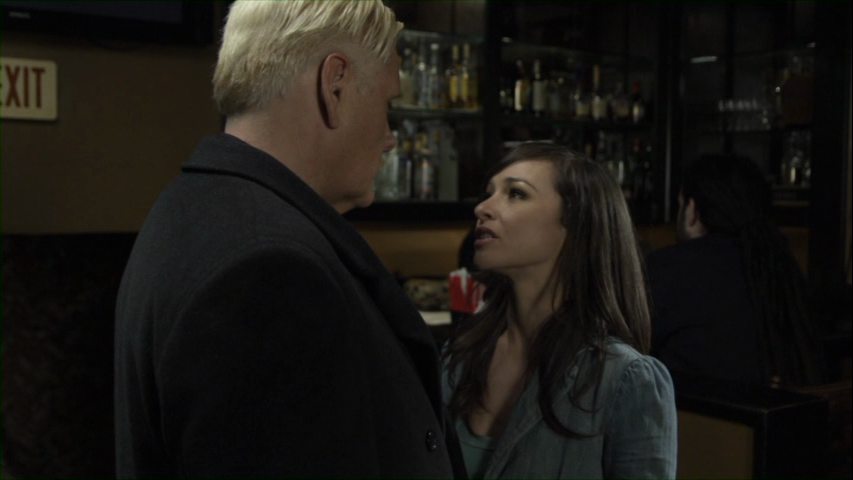 The Extras
Several of the episodes have a "making of" featurette. 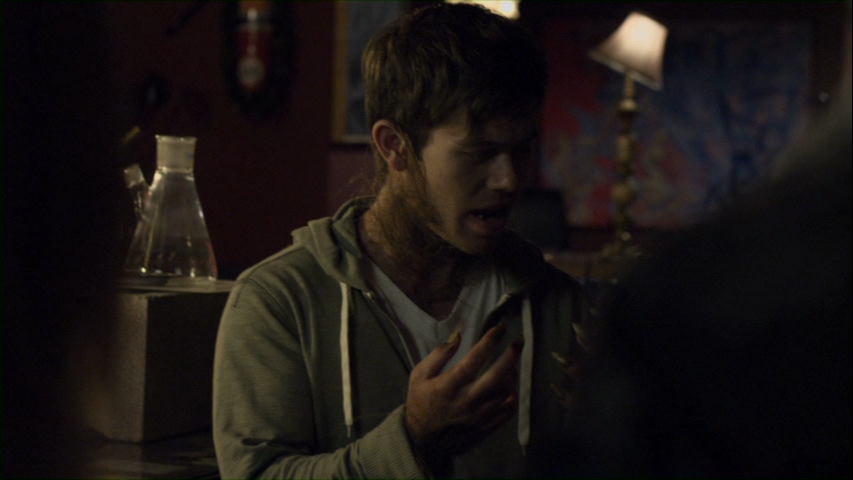 The Bottom Line
Just about everyone involved in this has done something much better and I would suspect aren't exactly glowing over how this turned out, because shitting yourself is probably more fun than this release.