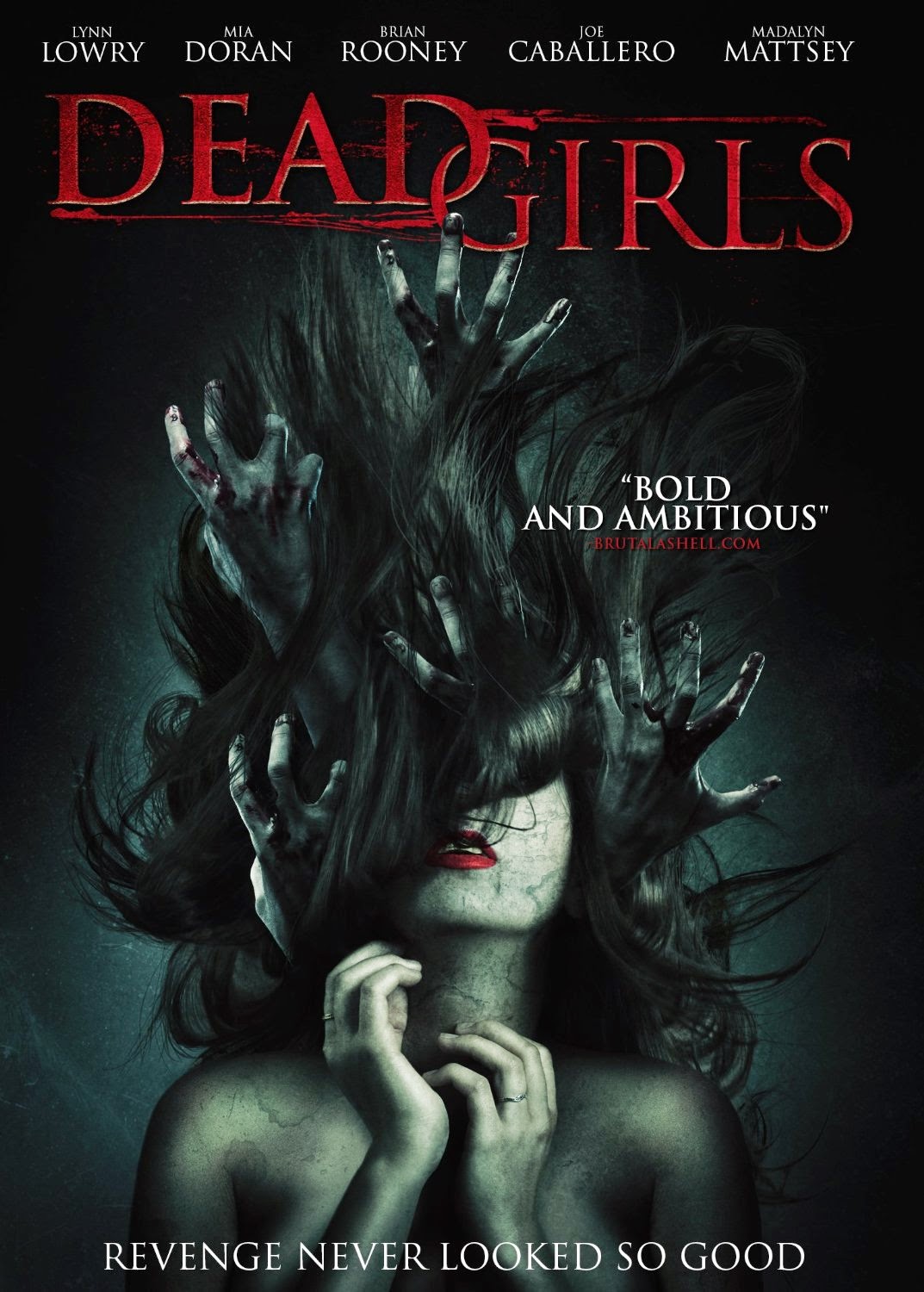 The Film
The anthology film has made a comeback in a big way in recent years. It remains a good way for filmmakers to collaborate on projects or for independents with little money to shoot individual short films and combine them into a feature length film. DEAD GIRLS is but the latest in the current wave of horror anthologies that have been hit or miss.

Pages read from the diaries of dead girls connects a trio of stories of girls getting their revenge. First a girl gets a demonic tattoo after finding her boyfriend cheating on her. A confrontation leads to hear accidental death and its cover up. She returns from the dead to exact revenge on her cheating lover and the girl he's having an affair with. The second story, my favorite of the bunch, features an innocent and sheltered girl who is the butt of a popular sororities joke during a pledge and dies. She returns from the grave looking smoking hot and goes on a rampage on the girls in the sorority house. Finally there's the story of a girl who is sexually abused and raped by just about every man in her life from her legal guardian to her priest. Nobody believes her until she prays for answers and finds them within herself. 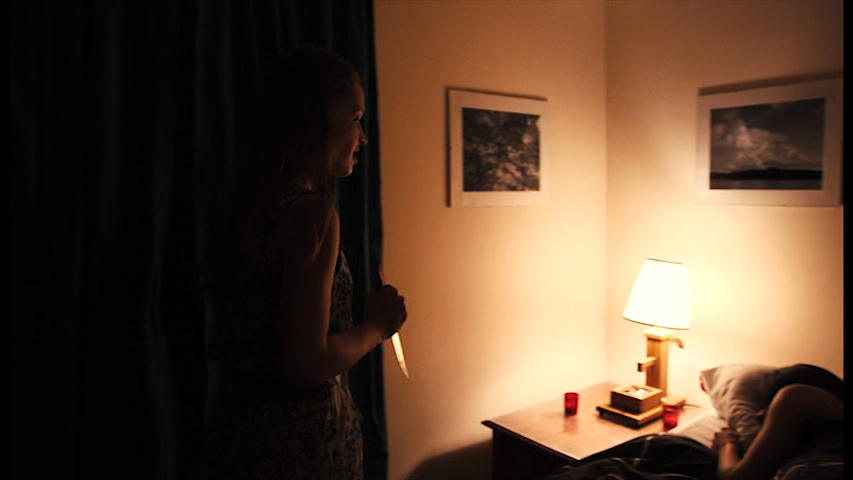 DEAD GIRLS isn't a bad little indie horror picture but it has obviously limitations in budget. The middle chapter could easily have been expanded into a feature length film on its own and been a fun and successful slasher film. There's no surprises in any of the films as they all play it straight forward and to the point so you have to enjoy getting to the finish line in as standard a way as possible. That isn't a bad thing but it doesn't make for the most exciting viewing. There's not a ton to say otherwise, everything about DEAD GIRLS is decent but nothing more. It is worth checking out during your Halloween marathons.

The Audio & Video
Brain Damage Films gives DEAD GIRLS a home on DVD and the results are mixed as far as A/V goes. This film was obviously shot on a low budget and look varies from segment to segment. Brighter scenes show a pretty decent looking picture with instances of good detail level but darker scenes can suffer from blocking and crush quite badly at times. The audio is stable and clear with its 2.0 Dolby track. There's no background noise or distortions. 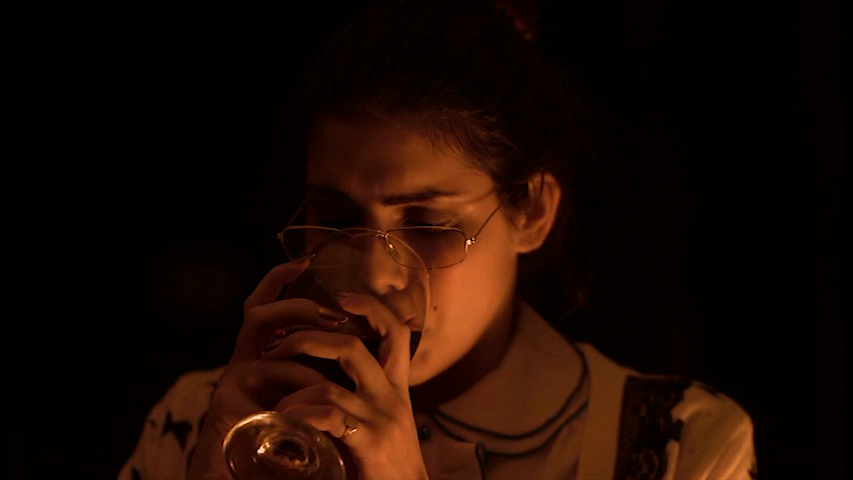 The Extras
-"Let's Make A Horror Movie!": The Making of DEAD GIRLS
-Trailers 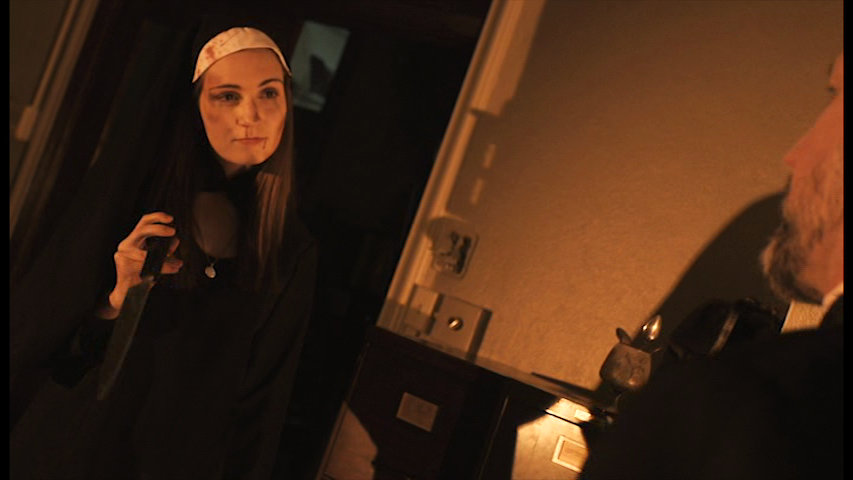 The Bottom Line
If you don't expect the next great anthology horror film out of DEAD GIRLS I think there's enough there to enjoy to warrant giving it a watch.