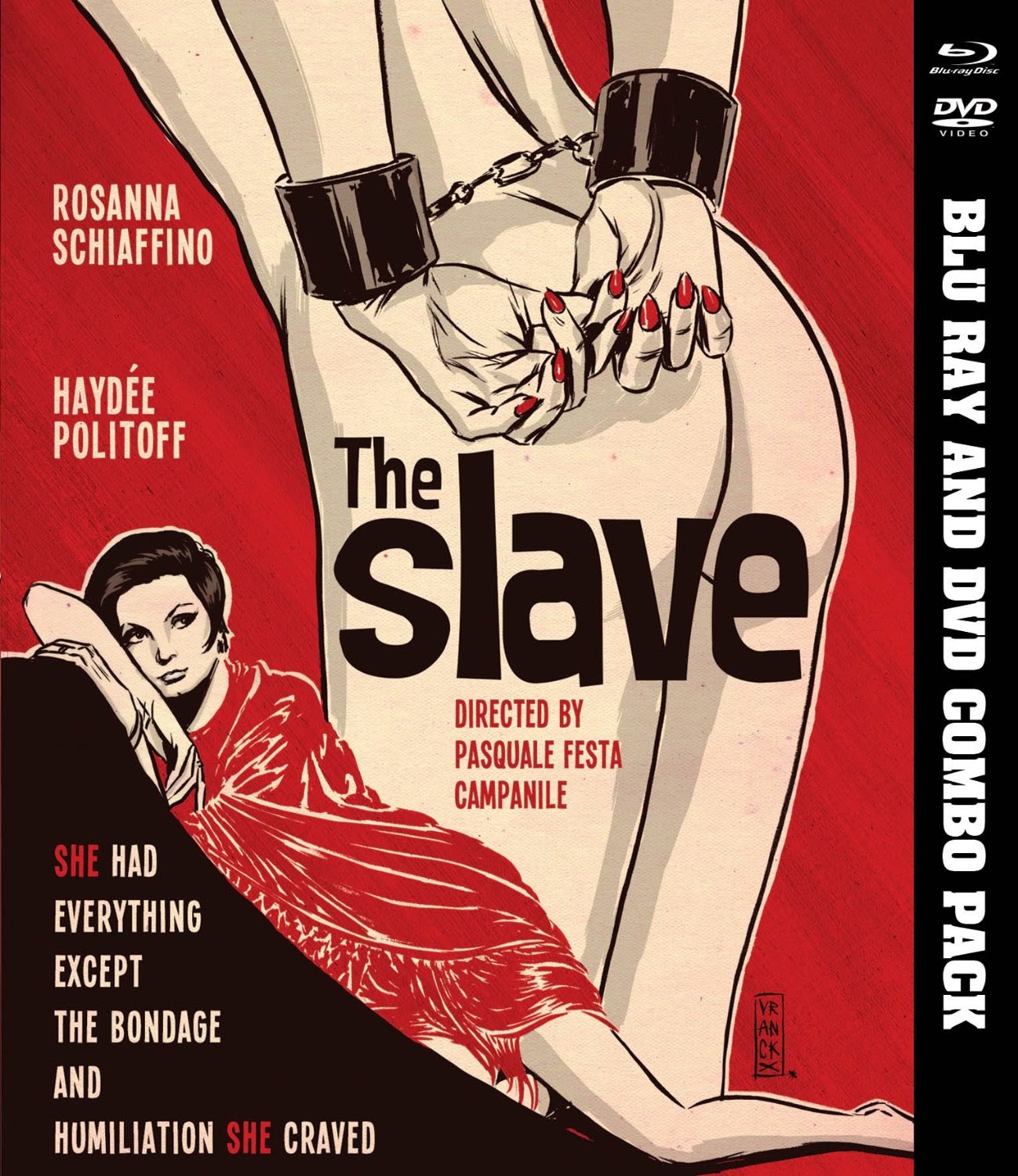 The Film
Silvia is a beautiful woman in her late 20s. She has intense sexual fantasies, desires and dreams where men and women adorn various weird and exotic costumes. Silvia meets Margaret, a very wealthy movie star. Margaret has Silvia stay with her and begins training her to become a model until their relationship takes a much different turn with their sexual desires. 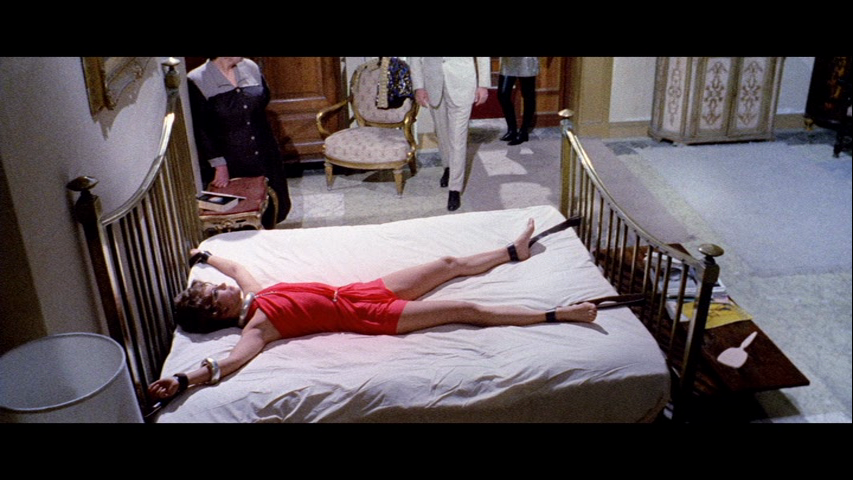 THE SLAVE is a beautiful film. Beautifully lit, shot and performed. There are a few moments with heavy doses of trippy colors and lighting and a perfectly 60s jazzy pop soundtrack from Piero Piccioni, one of Italy's most notable composers. THE SLAVE was new to me and from what I can tell it isn't very well known in the states but that should change with this release as it is quite good. It is just a matter of time until people discover it.

The Audio & Video
Mondo Macabro's debut Blu-ray is a home run when it comes to technical presentation. The 2.35:1 anamorphic widescreen transfer has a gorgeous film look with a healthy and natural looking grain structure. The overall clarity is excellent with closeups showing great detail in skin tones and textures. Colors are vibrant without looking artificial and it is largely a very clean transfer with just minor speckling occasionally. The HD mono audio track is in the film's native Italian with English subtitles. The audio is limited with just the single side mix but sounds excellent nonetheless with crystal clarity, no background noise and it works perfectly for the film. The subtitles are translated very nicely and are timed perfectly.

Note: Screen grabs taken from DVD version of film and while they're nice they don't fully represent the gorgeous HD presentation. 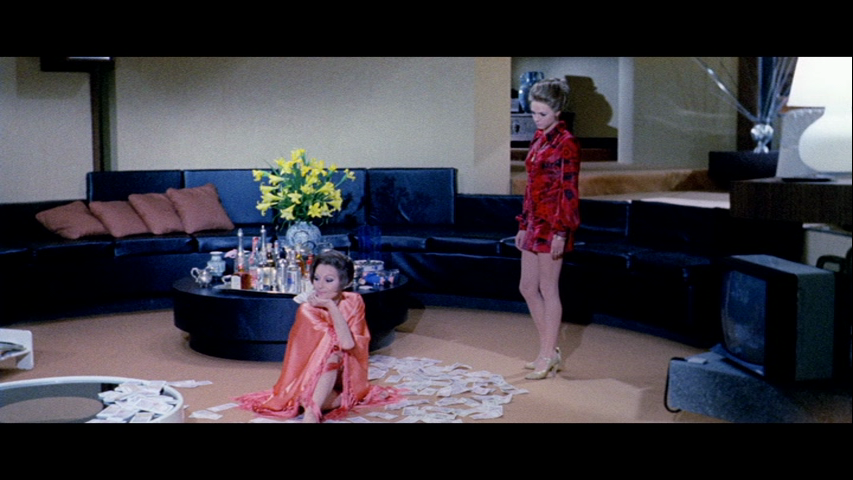 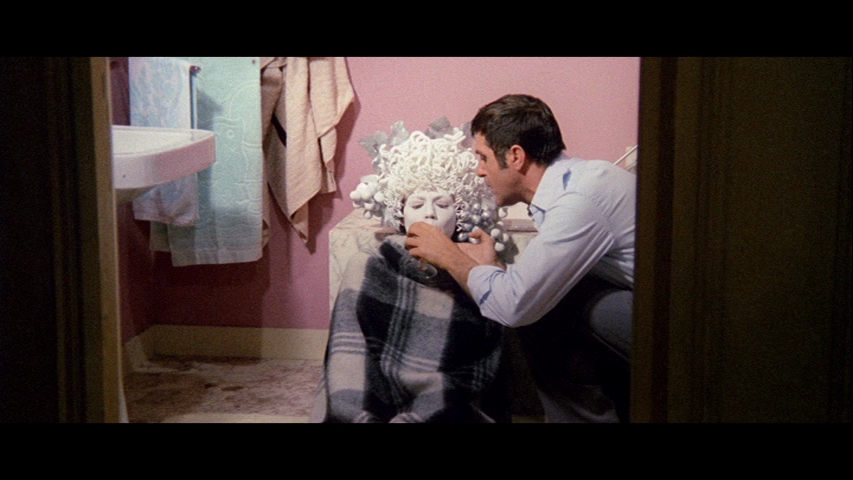 The Bottom Line
Mondo Macabro makes it known to the world that the great work they did on DVD will only be surpassed by their great work on Blu-ray. Fans of Italian genre cinema will want to see THE SLAVE and there is only one way worth doing so... this BD.

THE SLAVE is available HERE
Posted by Celluloid Terror (Seth Poulin) at 1:15 PM