My pace has slowed the last few days unfortunately. I'm hoping to get in some extra movies this weekend. We'll see how that goes. Until then, here's both movies I watched on day 10. 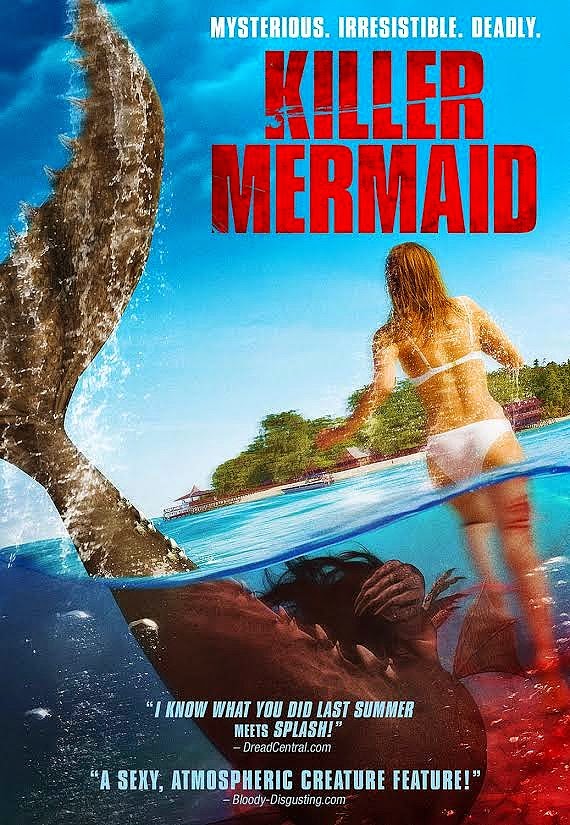 Then came a movie I'll be posting a full disc review of in the coming days so I won't go too in depth here (sorry!) but I will say that KILLER MERMAID exceeded my expectations. Now, it wasn't great, but it didn't become a victim like so many other straight-to-DVD horror movies. Good performances, decent special fx, a couple cool villains and a play on a classic story ended up being a pretty decent monster flick.

Did I miss how to win this gem? lol