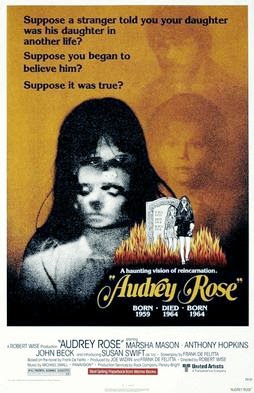 A couple days of light viewing should have me reset to finish the challenge strong. The lone movie for day 26 was AUDREY ROSE, a psychological horror drama that will be getting a full review of the limited edition Twilight Time Blu-ray tomorrow, so be on the look out for that. I'll say that it was a disappointment given the talent on board the production. 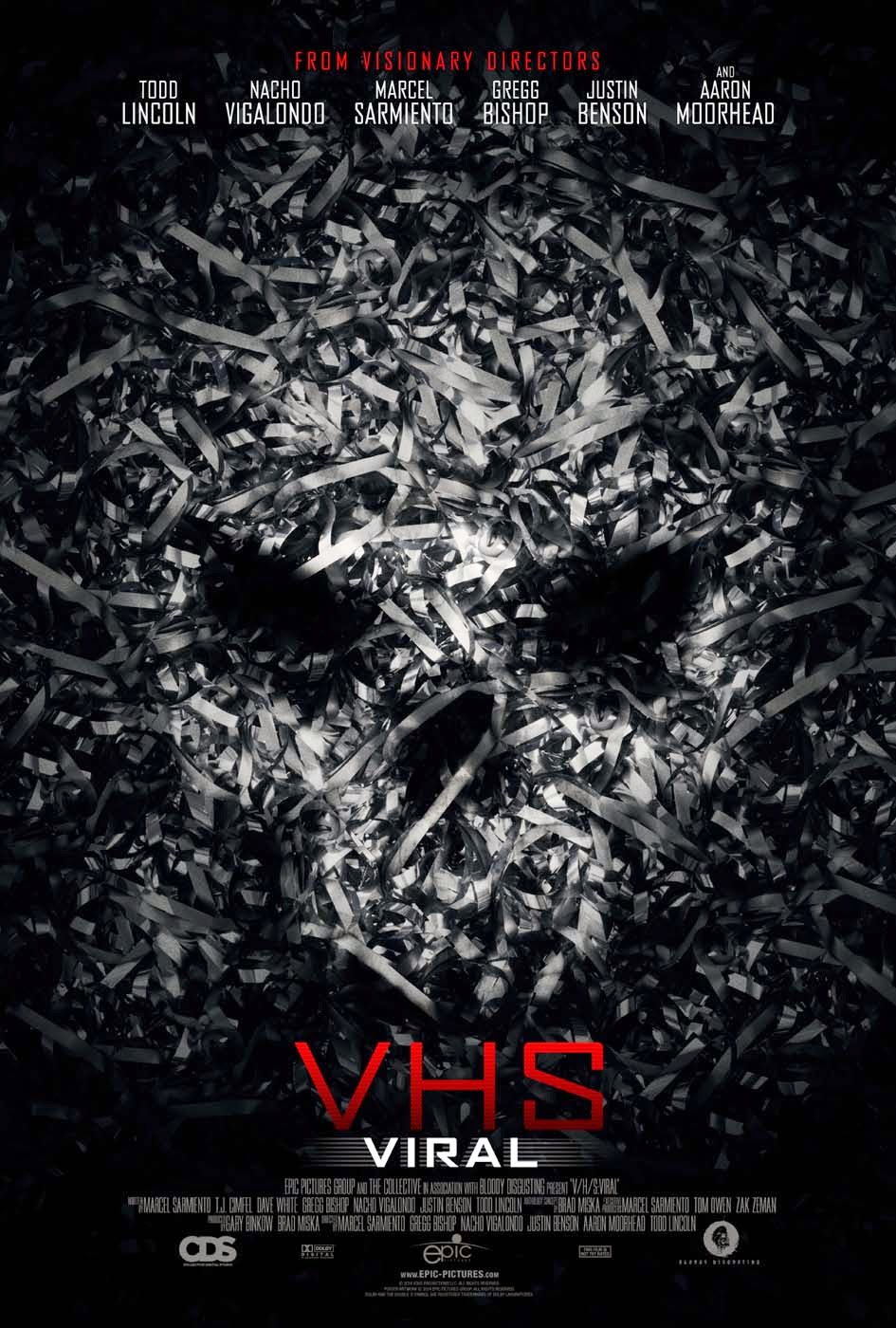 Day 27 also only had a single viewing and this one was enough to shut the whole challenge down. V/H/S VIRAL is the third entry in the V/H/S series of anthology found footage horror stories. I'm not a huge fan of the first two installments but each had segments that I liked and they weren't awful movies as a whole, though neither had a good wrap around story which certainly hurts the overall film. VIRAL is a complete piece of shit from start to finish, top to bottom. There's not a single fucking thing worth praising and not a single redeeming quality. I could have been easily surprised by something good. Or even remotely good. Instead a series of mediocre films takes a massive step down in quality and entertainment. Not only is V/H/S VIRAL terrible it is fucking boring and poorly thrown together.