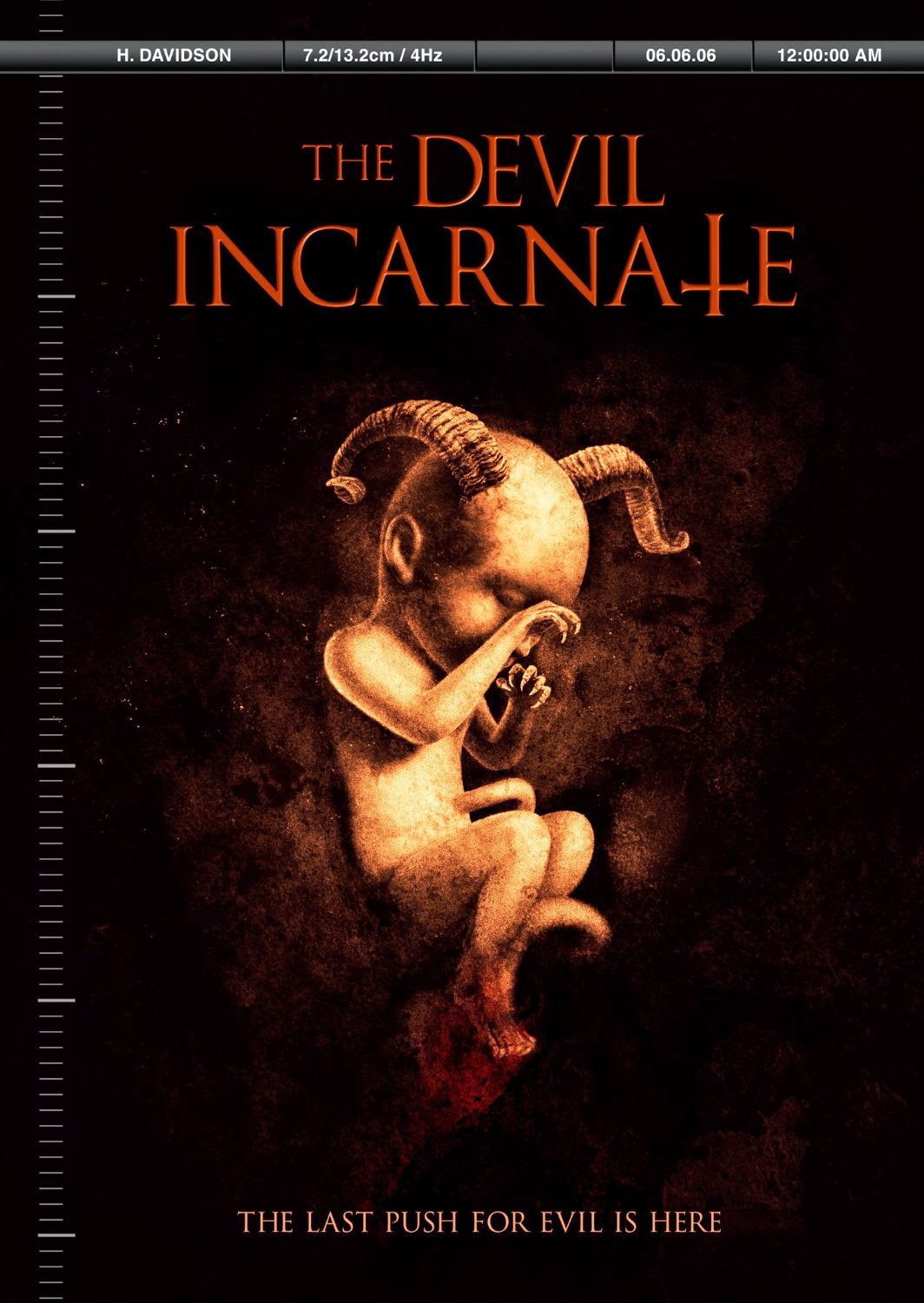 The Film
On their honeymoon a Tarot card reader informs Holly and Trevor that Holly is pregnant. What should be a joyous occasion of newlywed bliss and planning for a baby is quickly cut short when Holly's demeanor takes on a strange and violent side. Holly's temper is short, her sexual desires have driven her to come on to Trevor's father and younger sister. Trevor and his sister dig deep into Holly's past and discover that she may have be a victim of an ancient curse and go to desperate lengths with witchcraft to free her from the clutches of evil. 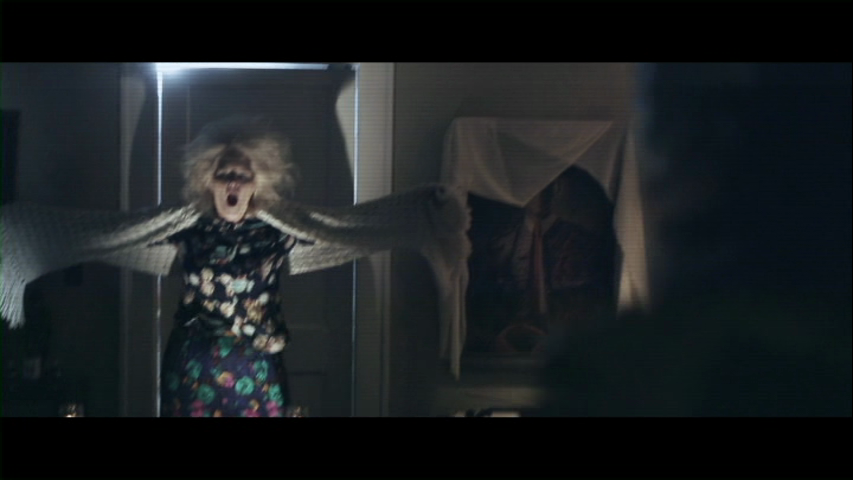 THE DEVIL INCARNATE uses the found footage style to portray its story... some of the time. It awkwardly switches from the family video camera meant to capture all of the newlywed and baby planning fun but sometimes is just standard movie cameras capturing the action. There's no explanation or real reason to not have chosen one style but it hurts the already weak film. There's not too much going on here. I'd go as far to say that if Trevor's sister played by Emily Rogers wasn't an incredibly attractive punk/goth girl I'd find it difficult to say anything positive about it. Yeah, it's pretty dire.

The performances are fine which I suppose is actually the best thing about the movie. It really boils down to being a short film that overstays its welcome because most of the time we're watching Holly be a bitch and throw temper tantrums or breaking shit. And I guess there's a devil baby inside of her since they managed to fit in a ridiculously half-assed demon curse plot in amongst all the pregnant mood swing bullshit. This isn't a very good movie at all.

The Audio & Video
Image/RLJ give THE DEVIL INCARNATE a 2.40:1 anamorphic widescreen transfer that looks like it was filmed with crappy cameras, which it largely was. There's a lot of crushing in dark scenes, and the image is quite soft throughout. That isn't to say that the transfer is to blame, this looks how it's going to look based on how it was filmed. The audio is handled through a Dolby 5.1 track that sounds better than the disc looks. The track is clean and decently mixed with no background noise or audio damage. 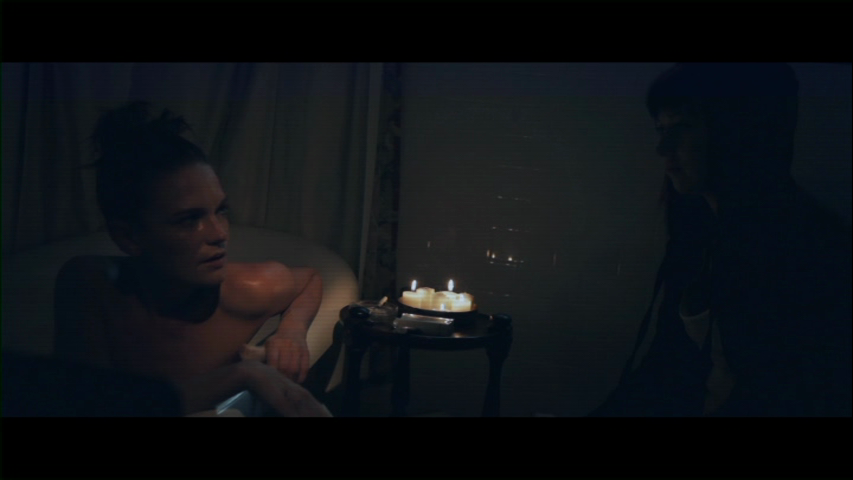 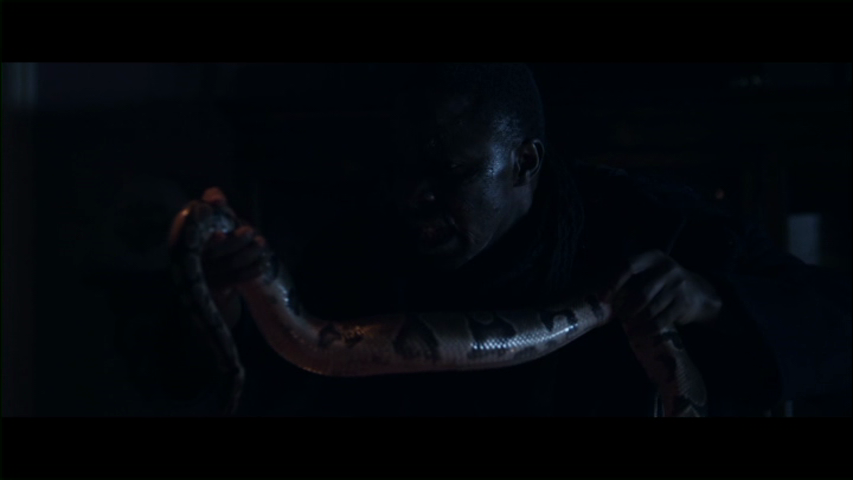 The Bottom Line
If you're looking for a movie dealing with demon babies or black magic there are countless options that you'd be better suited spending your time on.