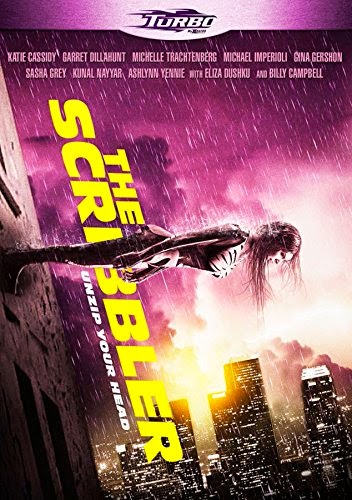 The Film
A young woman named Suki (Katie Cassidy) is suffering from multiple personalities and is committed to a mental hospital where she's subjected to an experimental treatment called Siamese Burn, which is designed to erase all of her personalities except her main one. After the treatment she is sent to a sketchy halfway house so her recovery can be monitored but while she's there other patients begin dying off in droves. Suki has to uncover the mystery before she becomes the next victim. 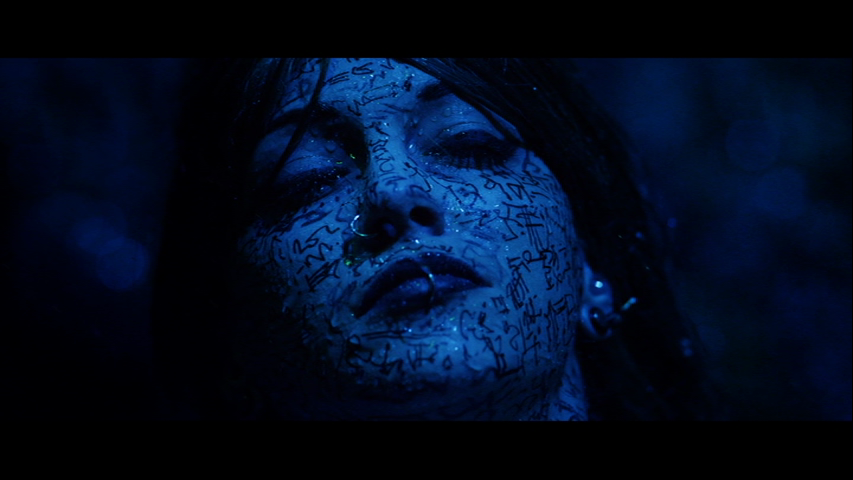 Without any background knowledge THE SCRIBBLER sounds like it could go any number of ways but a superhero origin story isn't one I'd even consider. Dan Schaffer wrote this screenplay based off of his own graphic novels and it is a highly original and engaging direction he took. Director John Suits had a tough task of creating this world on a budget that I'm sure wasn't easy to work with. As we see comic book films with budgets upwards of half a billion dollars THE SCRIBBLER succeeds with interesting characters portrayed by a great cast who is more than capable and don't phone it in which is a problem that plagues many lower budget productions. Suits spices things up with a stylish look in the lighting scheme and
design of the film.

There's more than enough action to keep the viewer entertained but this isn't just about the fight scenes and special effects. THE SCRIBBLER is a more grown up superhero and I'm interested in finding out more about the character based on this film. 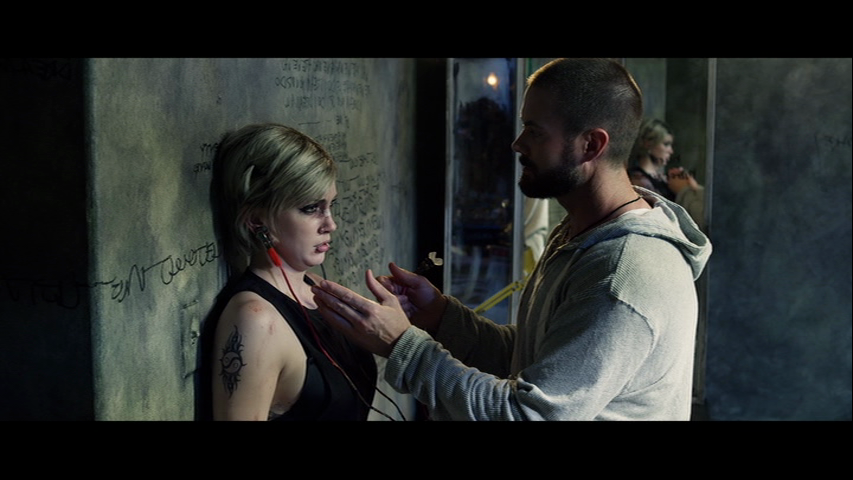 The Audio & Video
XLRator Media delivers THE SCRIBBLER on DVD with a 16x9 anamorphic widescreen transfer that looks good. Darker scenes are handled competently without blocking issues, and the very deliberate color palette and stylish special effects come across looking good. The 5.1 Dolby audio track is crisp and clear with a good mix between soundtrack and dialogue. There's no audible hiccups, or distracting background noise to speak of. 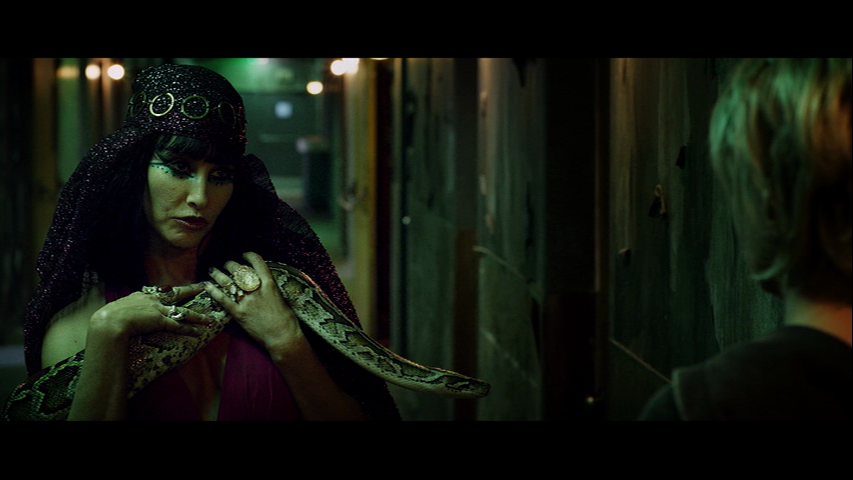 The Extras
A trailer is the lone extra. 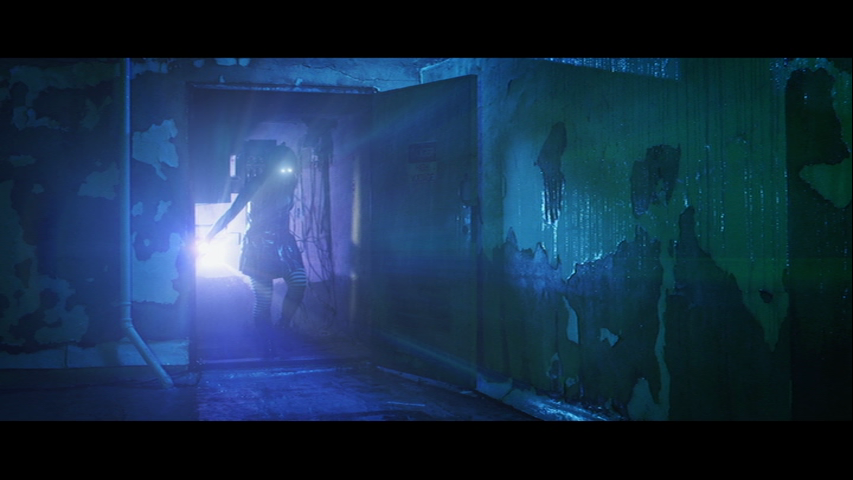 The Bottom Line
THE SCRIBBLER is a cool movie whether you know about the graphic novels or not. It works as an action thriller with horror elements along with the origins story it is. If you're looking for something different when it comes to superheroes and comic book movies you should give THE SCRIBBLER a look.

THE SCRIBBLER is available HERE
Posted by Celluloid Terror (Seth Poulin) at 8:07 AM