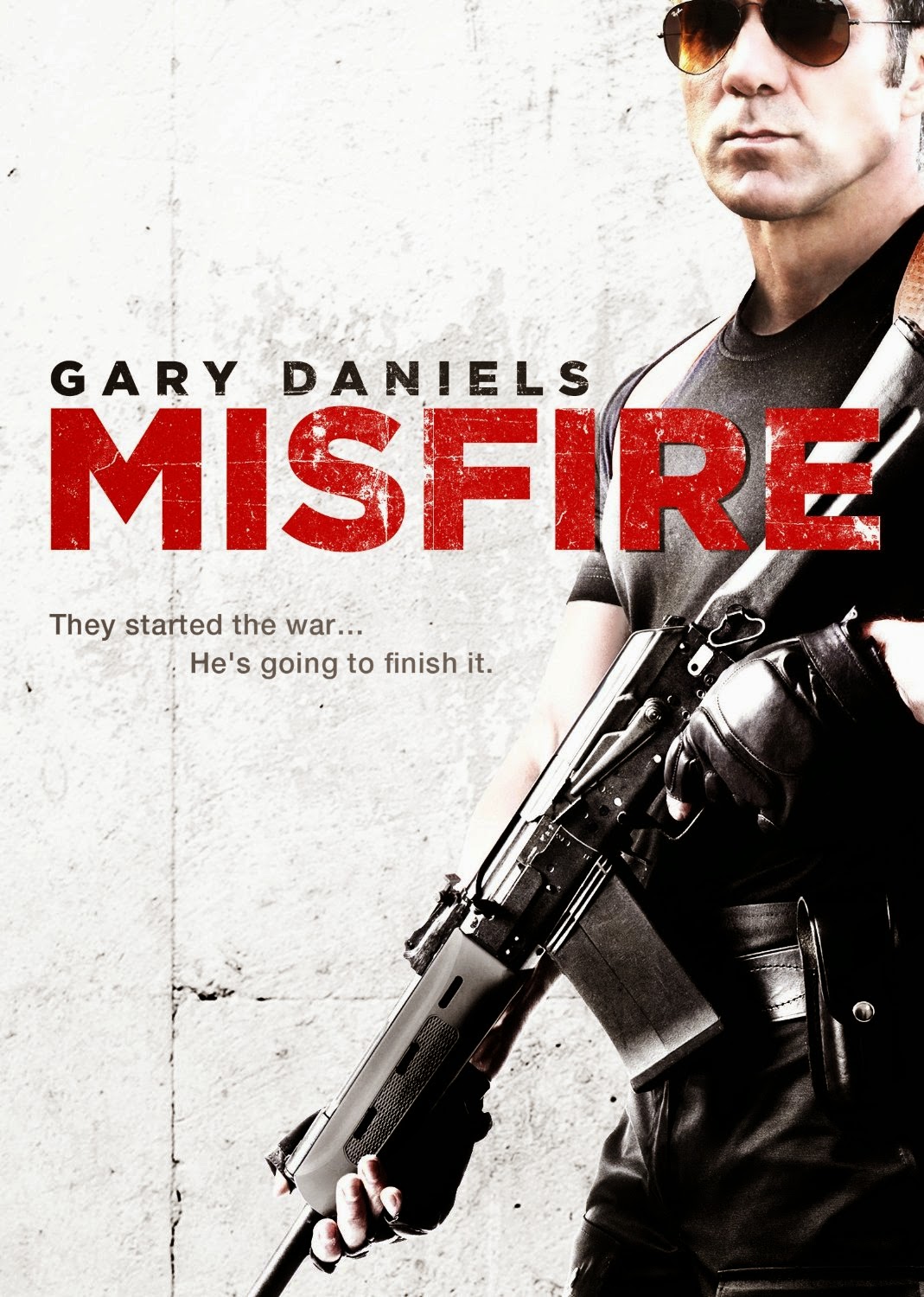 The Film
A hardened DEA agent has to take on the Mexican drug cartel when his ex-wife is kidnapped and his brother is framed for it. He receives a bit of help through his connections but his biggest aid is in a reporter that worked with his wife who may end up being more than a friend when this fight is over if they both survive. Plenty of gun fights, fist fights and emotional fights await him on his journey. 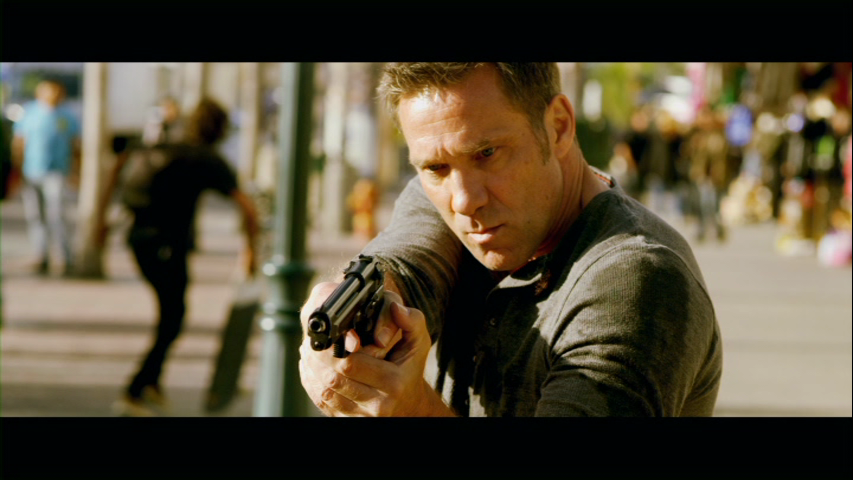 MISFIRE is your standard direct-to-video action flick. It features Gary Daniels who had a small role in The Expendables and has been in countless B action movies giving a wooden performance in the lead role. The rest of the cast must work at the lumber yard as well because everybody is wooden as hell. There's no real emotion or effort put in to the acting. The direction doesn't spice things up as it is bland and not the least bit stylish and all of the shoot outs in the world couldn't make this movie any less exciting. It is really strange for a movie with this many action scenes to be such a bore. Everything about MISFIRE is standard in the worst way.

The Audio & Video
The DVD from RLJ/Image looks pretty nice. There's good clarity and detail while colors are vivid and natural. The 2.40:1 transfer is clean and free of any debris or damage. The Dolby 5.1 track is solid as well with a nice mix between the score and dialogue keeping things even and complimentary. The track is clear and stable with no background noise, or audible annoyances. 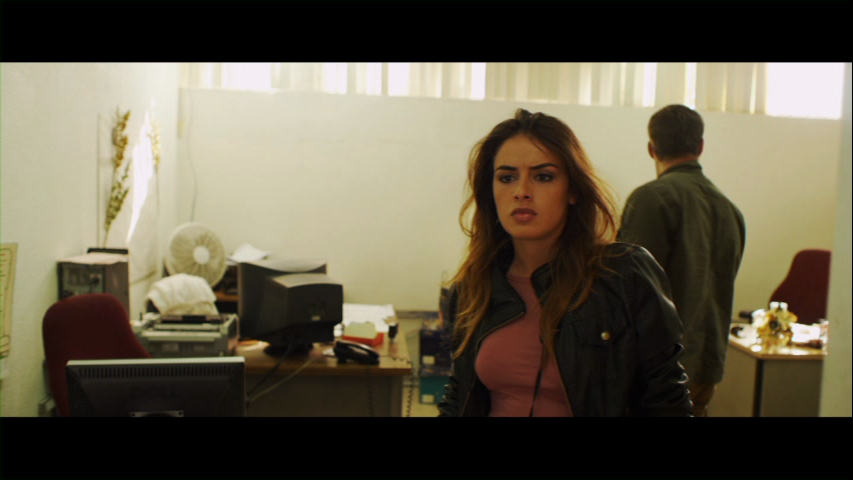 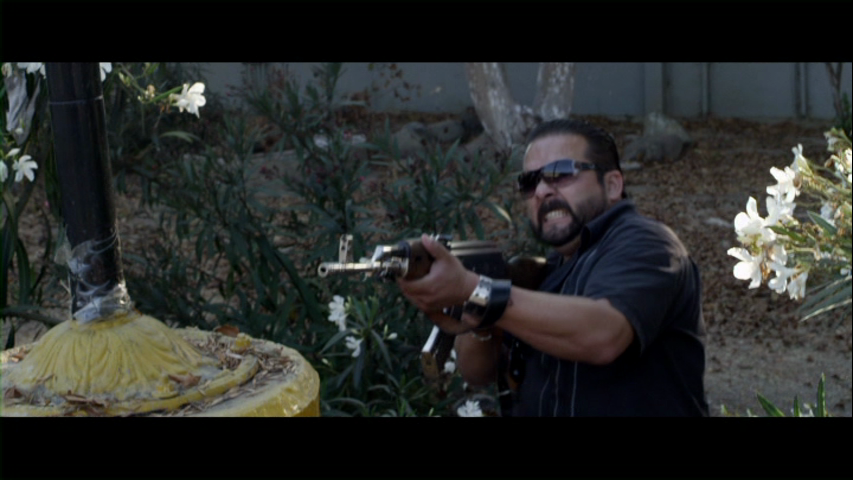 The Bottom Line
Would it be too easy to say that this one was a... misfire? It would be? Well shit.

MISFIRE is available HERE
Posted by Celluloid Terror (Seth Poulin) at 9:43 AM