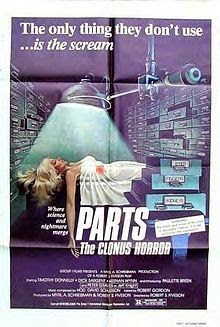 CLONUS (aka Parts: The Clonus Horror) is the film that got Michael Bay and his production company sued over plagiarism for essentially stealing the idea of the government making clones to harvest organs from to prolong their own life. The movie at question was The Island and the case was settled out of court. The idea may not be unheard of but apparently it was an extremely close copy of CLONUS which is a pretty decent low budget horror thriller, much better than its 3/10 rating on IMDB. The budgetary constraints show in certain moments like when a beer can plays a pivotal plot point to the film. There's some good effects work at hand which is a bit surprising but overall it just plods along a bit too slowly and doesn't provide enough of a punch at the end to elevate it to something truly special. 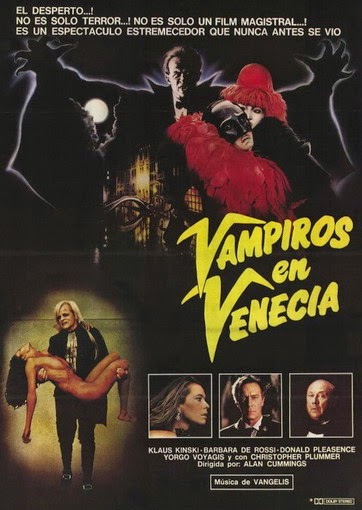 Few actors have the insane legend that Klaus Kinski has. He was known to be abusive, intense and a downright asshole. His on-going love/hate relationship with frequent collaborator Werner Herzog is well documented and a film entitled My Best Friend was made about it. Those two men made some incredibly beautiful and powerful films together but often wanted to kill each other as well. One of Kinski's most infamous tantrums was on the set of VAMPIRE IN VENICE (aka Nosferatu In Venice) the pseudo-sequel to Herzog's remake of the classic vampire tale, Nosferatu. Kinski was nothing short of a raving lunatic, forcing numerous directors off the production and even taking over the job himself. There's about a half dozen directors attached to the picture... think about that for a second. That's is a new director every 5-7 days on average assuming the production was 4-6 weeks long. That's wild. What we end up with is a film that is disjointed but still dreamy and engaging with Kinski turning in a decent (and surprisingly restrained) performance of the titular vampire. 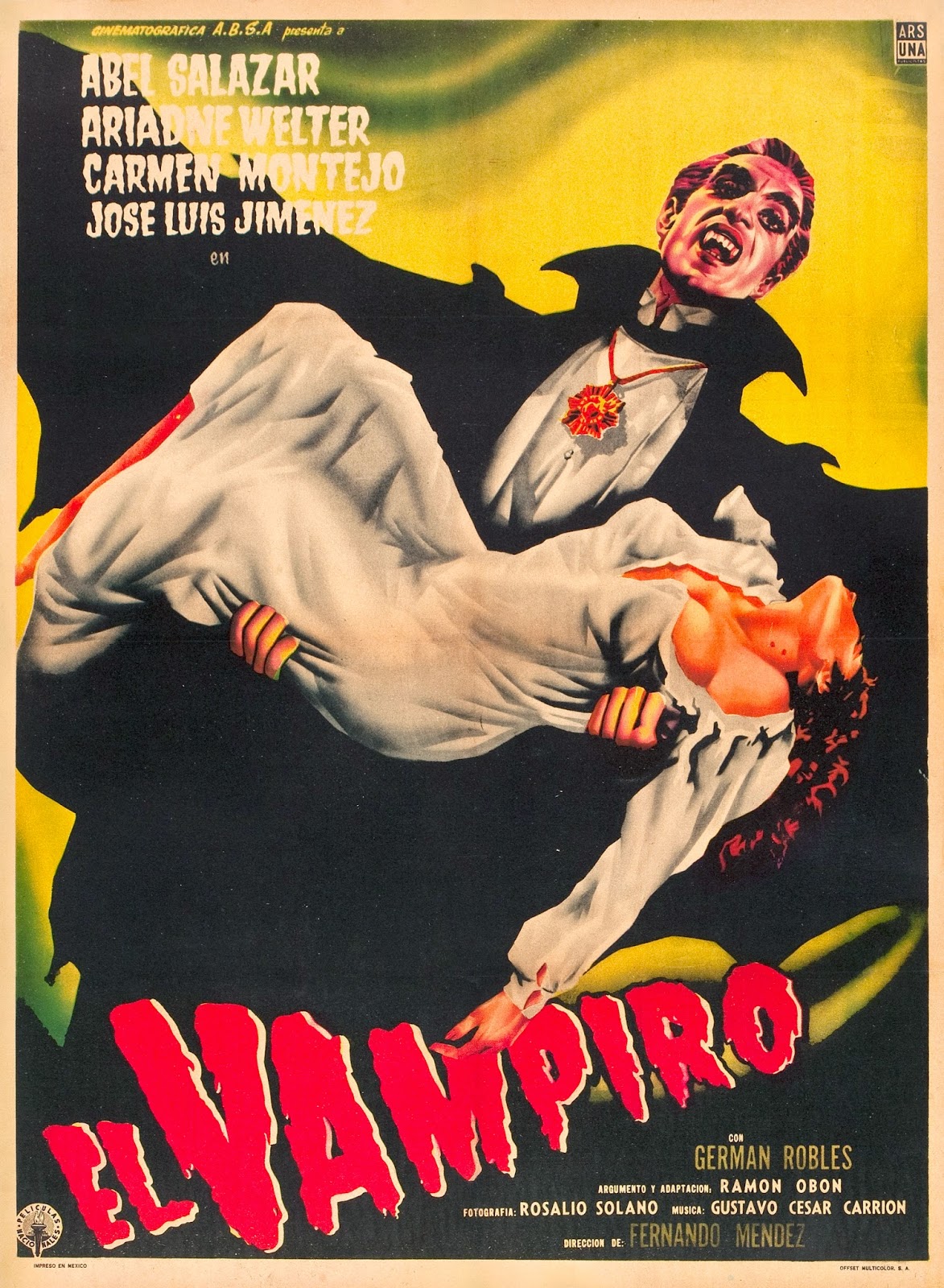 Ever wonder what a mid to late 50s gothic horror film would be like if it was made in Mexico? Well that is what you get with EL VAMPIRO (The Vampire). And it is pretty standard fare. There's nothing out of the ordinary, unexpected or particularly special about the film. That isn't a bad thing though as it is a well done gothic vampire horror film. It just fails to set itself apart in any way. I enjoyed it and I look forward to watching the sequel soon. 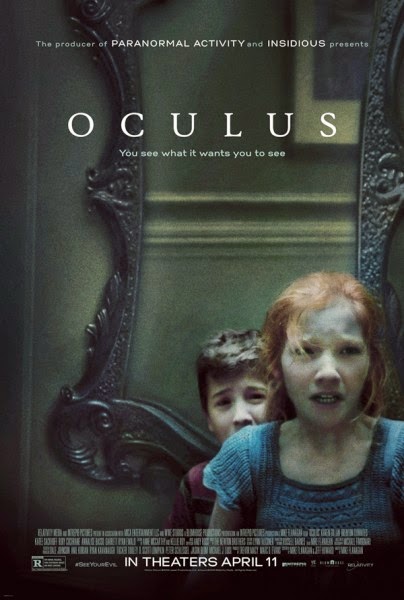 I had a free Redbox rental code and decided to give OCULUS a shot. First let me tell you that this is easily the highest quality film WWE Studios has done in terms of production value. OCULUS just looks and feels like something bigger and better than any other WWE movie has. There's also no wrestlers in the movie thankfully. I'm a huge professional wrestling fan but let's not fool ourselves and think that they belong in movies. Outside of the 80s and 90s cheesefests that Hulk Hogan did and the summer blockbusters of present that The Rock can handle there aren't really any wrestlers that succeed in films (plus I'm always disappointed I never see wrestling moves in the movies). OCULUS is a horror film about a haunted mirror, responsible for driving dozens of people insane and to their deaths over the last few centuries and now two young adults who lost their parents a decade ago to the mirror have vowed to prove its power and destroy it in a series of experiments but the mirror proves to be too powerful. OCULUS isn't really bad per se, it's just bland and is just there. It simply exists. I was very indifferent through the whole thing and honestly didn't care too much about what was happening. I guess I can see how people have enjoyed it more than I did but for me it didn't resonate or strike any chords.

Clonus rules! Especially the episode MST3K did of it.