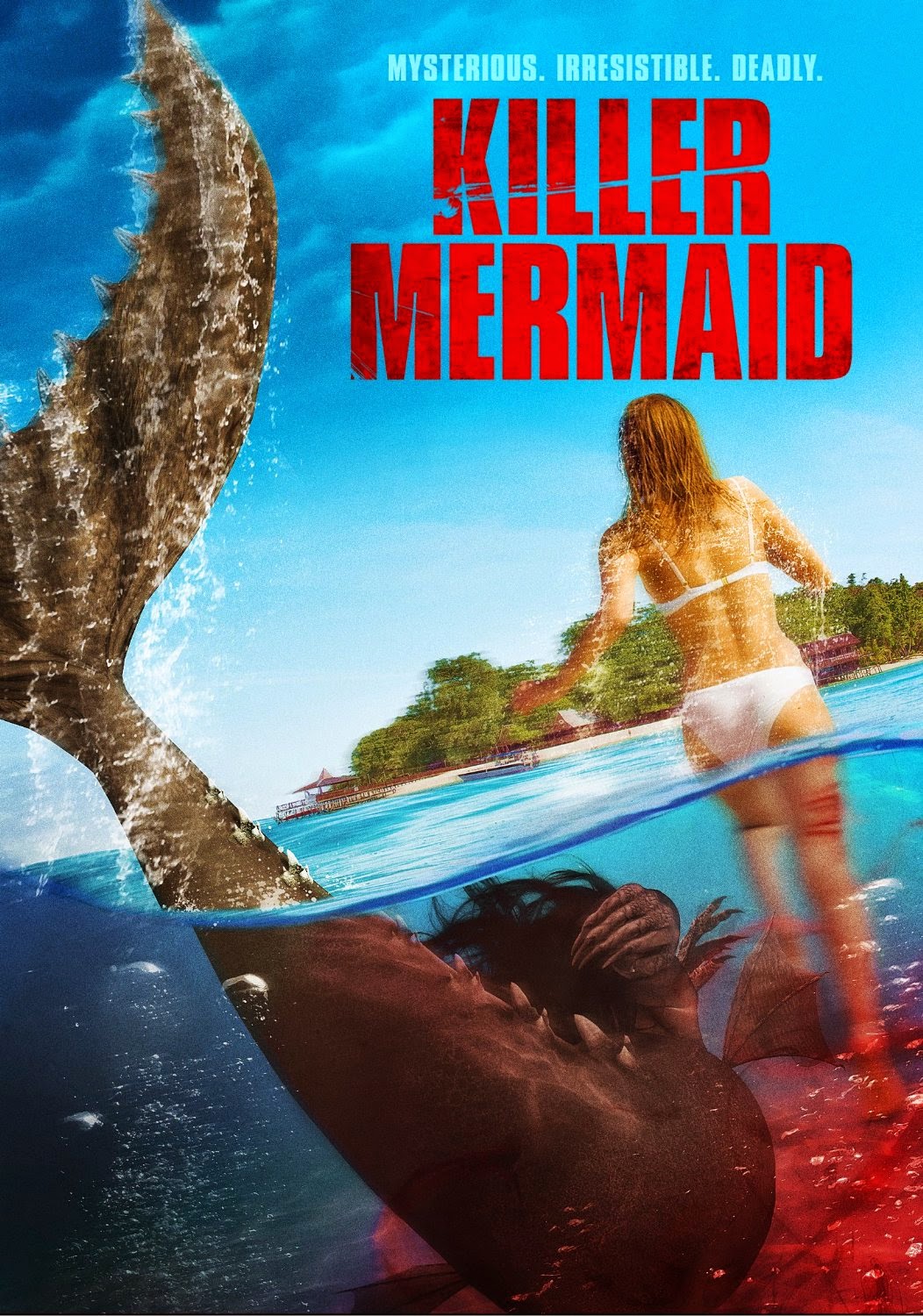 The Film
A pair of American girls visit their old college friend and his fiancee on a Mediterranean island for a relaxing and exciting vacation. They meet a local man who promises to show them a good time and some unusual scenery and brings them to some secluded and off limits areas where the group encounters the lair of a lethal Siren and her keeper who kills people to feed her. 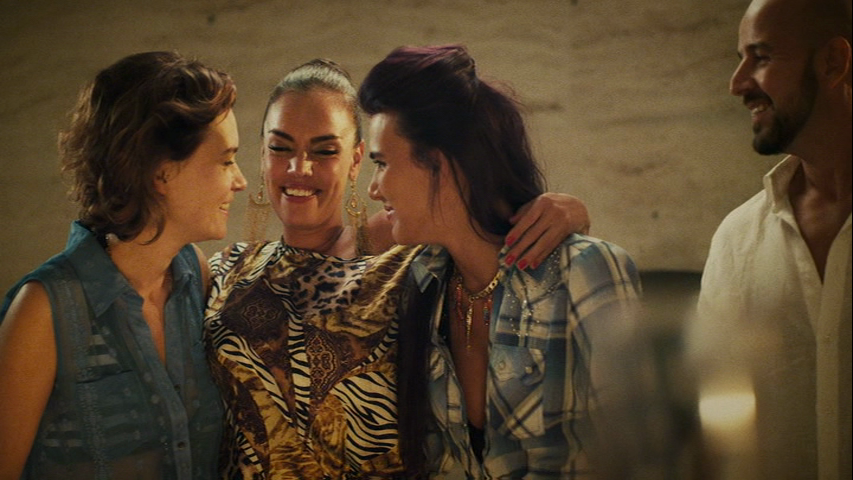 KILLER MERMAID is a surprisingly decent horror film, heavy with slasher elements and an even more interesting monster in the form of the beautiful mermaid. I haven't seen many killer mermaid movies in my day, or ya know, any, but this one makes it seem like a damn cool idea that can be carried out to successful results. The production of the film was rather good, with competent direction, good performances, a fair bit of juicy gore and CGI effects that aren't cringe worthy as you may expect in a straight to video horror film. Straight to video horror movies have a stigma of being cheap, generic or just plain bad but sometimes one that rises above the rest slips through the cracks and KILLER MERMAID may not be an amazing piece of art but it is a decent horror movie that was quite a bit of fun to watch.

The Audio & Video
Epic Pictures brings KILLER MERMAID to DVD with a pretty standard but effective A/V presentation. The 16x9 widescreen transfer has good detail and clarity with the interesting seaside settings looking very nice. The 5.1 audio track sounds fine with a solid mix and no audible hiccups or annoyances. 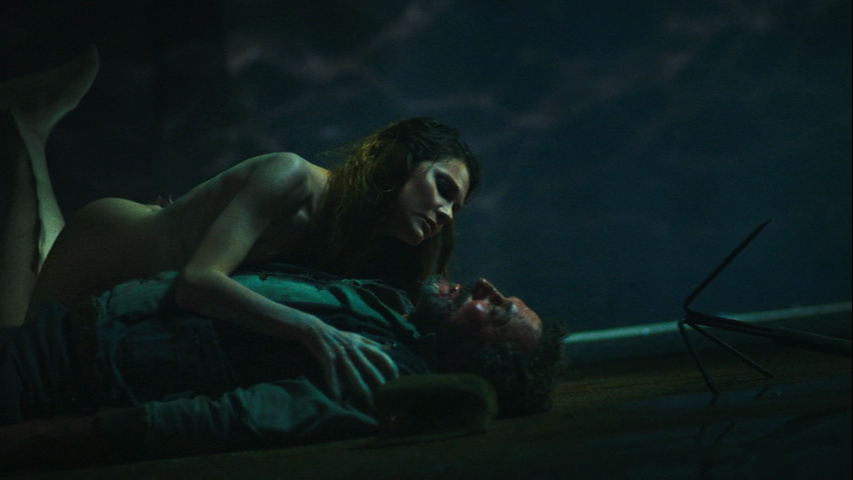 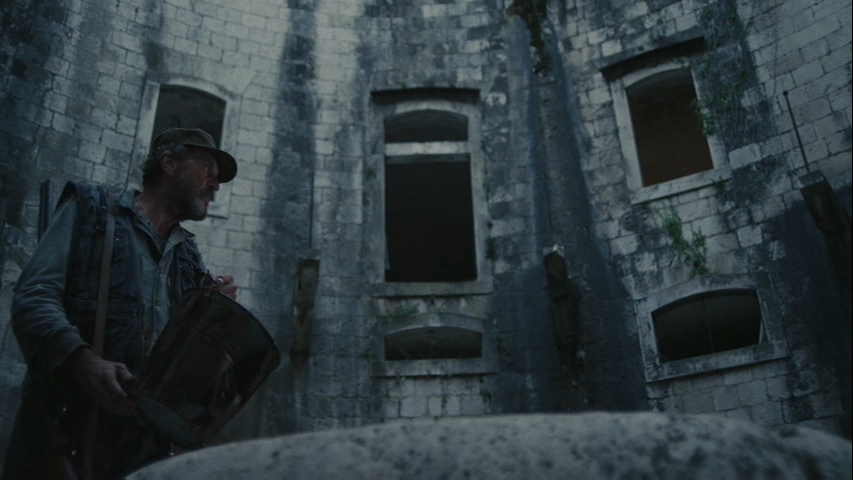 The Bottom Line
It's a pleasant surprise when a movie comes out of nowhere and exceeds your expectations. KILLER MERMAID did that. Horror fans really should give this a chance.

KILLER MERMAID is available HERE
Posted by Celluloid Terror (Seth Poulin) at 9:53 AM