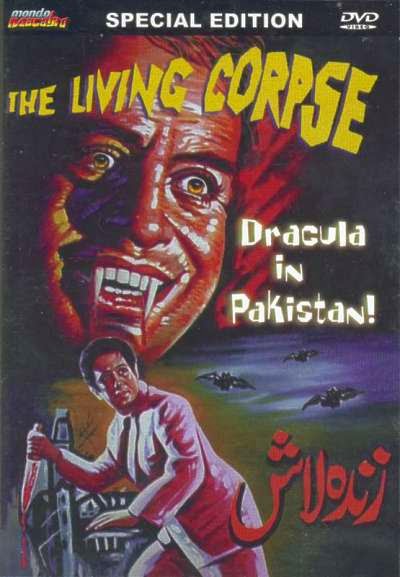 THE LIVING CORPSE is the first Pakistani film to receive an X rating. Now don't rush to judgement thinking this is filled with all sorts of obscenities, hardcore sex, and whatever else you've come to expect from that rating as this is the Middle East we're talking about, a much more conservative region of the world. In fact there's not much in the way of anything violent, offensive or material that could be viewed as morally obscene in any way. Hell, there's more than a single song and dance routine that don't fit the film at all. It's a totally boring vampire film based on Bram Stoker's Dracula and unless you really want to experience horror cinema from all over the world I suggest you find something better. But at least it wasn't the next film on the list... 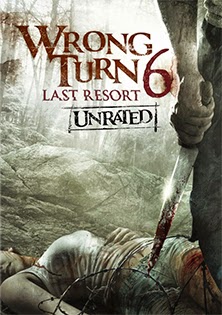 WRONG TURN 6.... what a piece of shit. Such a piece of shit that the only positives I could come up with the tits from every attractive woman in the cast. If you want to see me rip it apart a bit more and learn about the full Blu-ray release check back in a couple days as I'll be posting a full disc review. 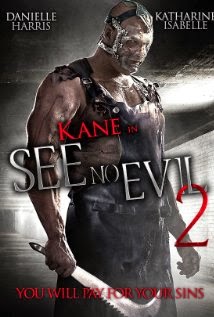 Then came SEE NO EVIL 2, and I can say this- at least it wasn't WRONG TURN 6. SEE NO EVIL 2 isn't very good at all. Kane is a terrible actor, the Soska sisters pretty much only make awful films and despite Danielle Harris giving a decent performance and Katherine Isabelle being sexy as hell there's not much worth while going on here. It drags on, it looks cheap and there's glaring continuity errors that are just plain lazy. 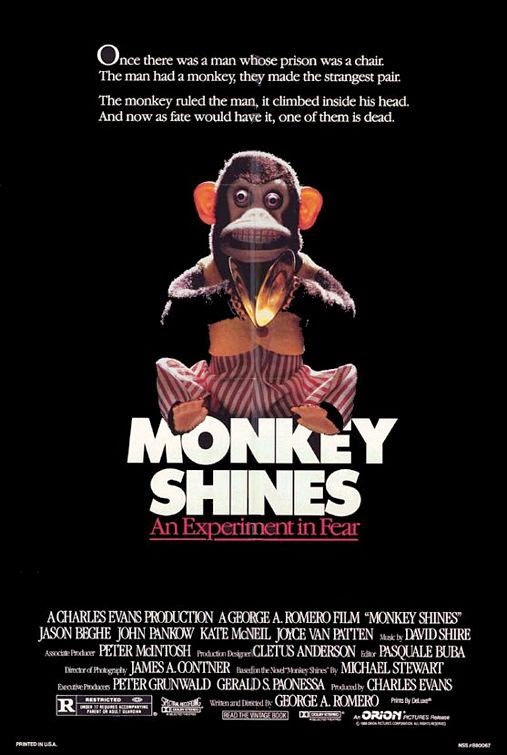 The day ended with MONKEY SHINES, or as my friend and I came to call it "Munkin Shines". This is a George Romero film I've wanted to see for a while and simply never got around to it before last night. A paralyzed man gets a helper monkey to assist him with normal tasks but this monkey has been subjected to genetic testing and experiments and quickly begins learning at a very fast rate and becomes highly intelligent. On top of that he has a telepathic link to his owner and a bit of a murderous side as well. MONKEY SHINES has a really good idea but suffers from slow pacing, moments of overacting and too much unintentional (or perhaps it was intentional which would make it even worse) silliness. It was the best movie of the day but that doesn't say much.